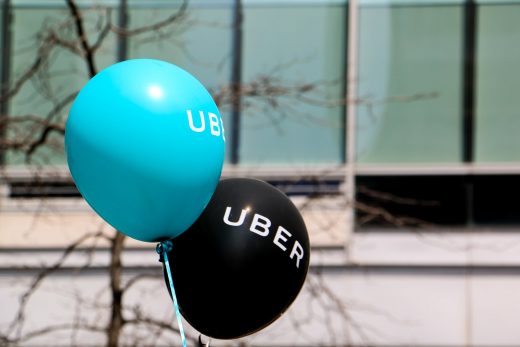 Uber hopes to win back London with a 24/7 helpline

When Transport for London (TfL) refused to renew Uber’s operating license last September, issues with safety were among the primary reasons for the regulator’s decision. Specifically, TfL wasn’t enamored with how Uber reported serious offenses and conducted driver backgrounds checks, showing a lack of corporate responsibility. Since then, Uber’s been keen to win TfL over, recently imposing limits on how long drivers can work without taking a break — forced downtime of a similar nature has just been implemented for US drivers, too. Today, Uber has announced another raft of changes intended to make its service safer and curry favor with London’s transport regulator.

“After listening to feedback from drivers, riders, local regulators and the police we’re introducing a number of new features and changes to enhance driver and passenger safety,” said Tom Elvidge, Uber’s general manager in the UK. “We’re determined to change the way we do business, so we’ll carry on listening and plan to make other improvements over the coming months,” he added.

As you’d imagine, Uber has had dealings with the police in the past, but the way it reports serious incidents is changing. Uber will now forward major complaints from passengers onto the police automatically, and it’ll do the same for drivers with their consent, rather than encouraging them to go to the police directly. This has already been implemented in London, and the plan is to make this standard procedure across the UK once the finer details have been worked out with regional forces. Uber says it’s also conducting a review of past incidents “to ensure there are no outstanding issues.”

In addition to the information passengers already receive on drivers through the app, their private hire license number and issuing authority will be added to that list next month. This is being introduced so users can easily contact the license issuer with any complaints, as well as Uber. Later this year, Uber will also be launching a 24/7 telephone support line for both drivers and users so they can actually speak to someone instead of raising complaints and queries through the app. Uber actually resisted this in the past despite TfL calling it “an important safety requirement,” arguing that black cabs aren’t expected to have a centralized helpline.

Uber’s also using this opportunity to reiterate it recently expanded the trip-sharing feature to drivers, and to voice support for a single private hire license database. The ride-hailing service says it’s working closer with local councils to identify drivers who were refused a license by one authority but approved elsewhere. Uber says it’d like to see draft legislation that’s proposing a national register make it into law.

With these changes, Uber is hoping to get back into TfL’s good books by showing passenger and driver safety is a priority. While it appeals the revocation of its London license, Uber is still permitted to operate in the capital, and it’s thought the legal process could take years. That buys time for Uber to satisfy TfL outside the courtroom, but it might end up being a cat and mouse game. Just (February 24, 2018), TfL announced some new proposals that could end up being official private hire regulations in the future. One that’s particularly relevant to UberPool ride-shares stood out: “Operators should provide mechanisms to allow passengers to choose who they share vehicles with (e.g. women-only vehicles) and establishing how passengers might be able to decide on this before accepting a ride.”

At this stage, it’s just a loose idea, but Uber might want to start investigating the feasibility of such a feature so it’s not always playing catch-up. 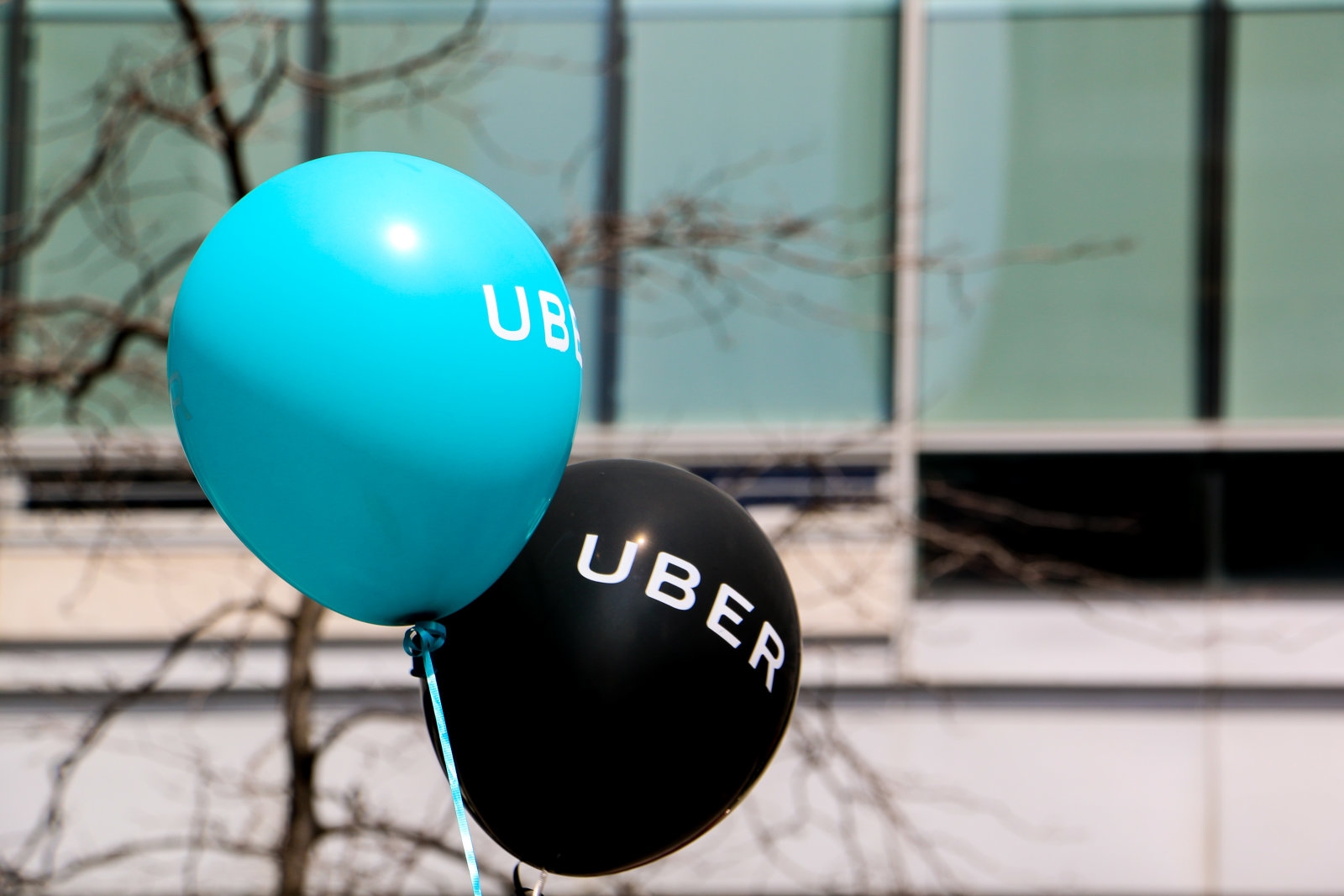