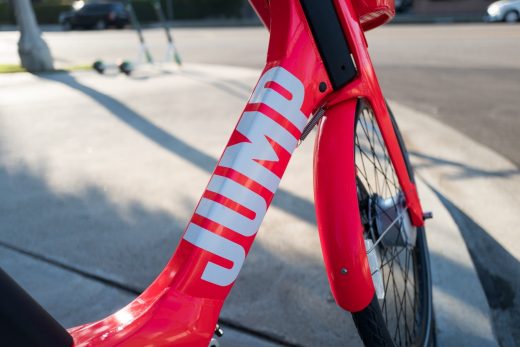 Uber is hiring robotics teams to work on bikes and scooters 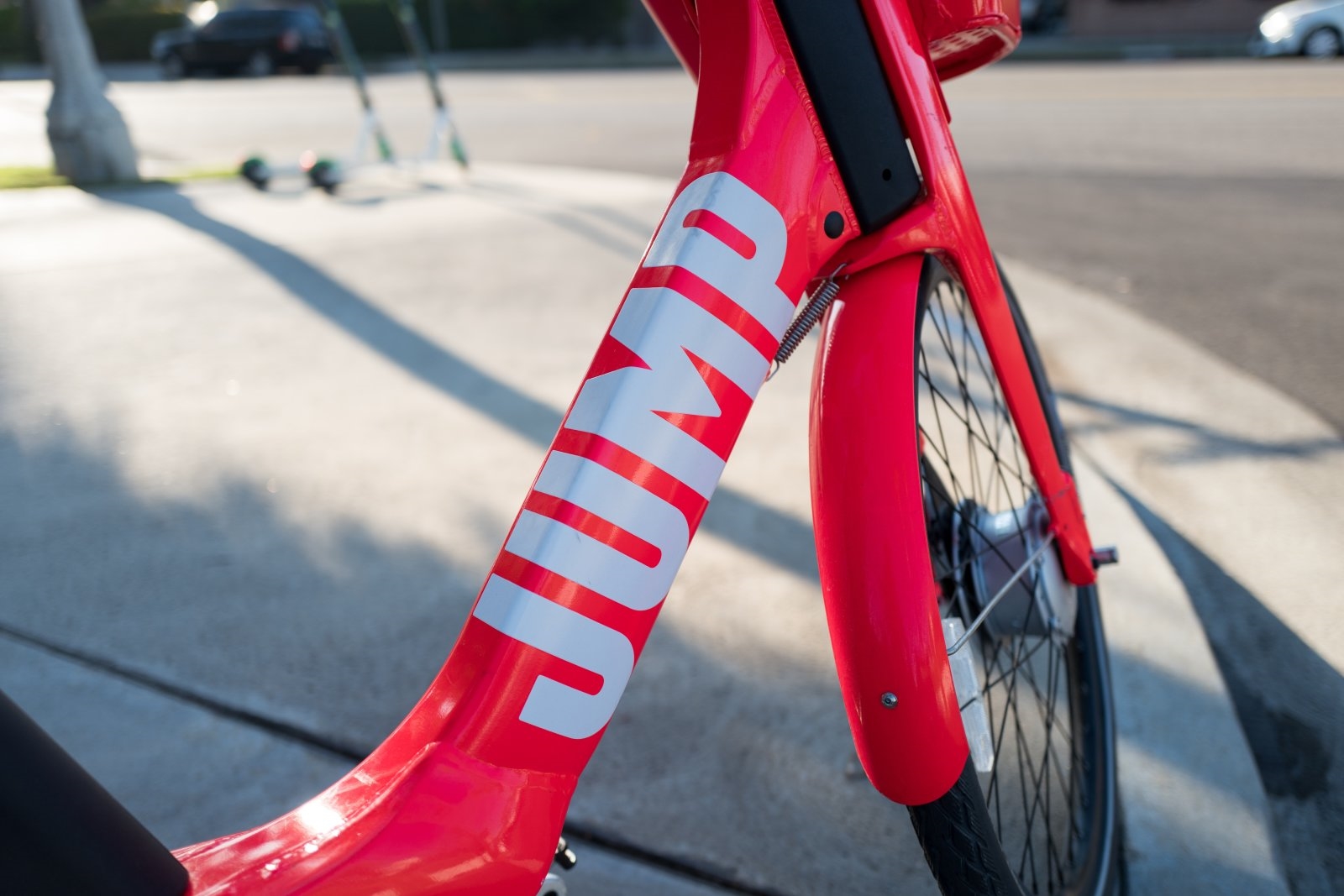 Uber is only gradually resuming its self-driving car program, but it’s already thinking about expanding that technology to its two-wheeled services. The Telegraph has discovered that Uber is hiring for a “micromobility robotics” team that would bring “sensing and robotics technologies” to shared bikes and scooters. While the exact plans aren’t clear, the newspaper believed this would lead to rides that park themselves — important when carelessly parked scooters are a plague in some cities.

Given that the company is only just starting to hire for the new team, it’s going to be a while before you see the fruits of whatever Uber is planning. It wouldn’t be shocking if self-parking bikes and scooters are in the cards, mind you, and not just for tidiness reasons. Uber is facing stiff competition from Lime, Lyft and numerous other entrants. This would give it a way to stand out, not to mention ingratiate itself with city officials who’d otherwise balk. It might even save Uber money in the long run. If your ride could park itself, Uber wouldn’t need to hire as many “juicers” (scooter rechargers) and other maintenance workers to keep these transportation options running.