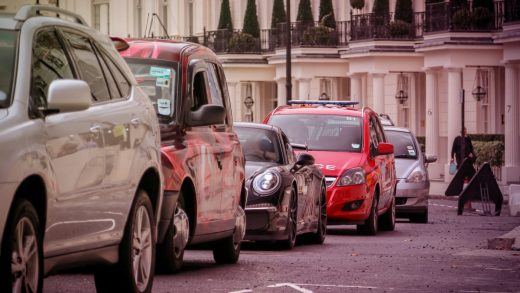 Uber prevails in London: Judge grants it a provisional 15-month license to operate

Uber will be able to operate in London despite the local transportation authority’s refusal to give it a license last September. The company today won its appeal after a judge granted it a 15-month provisional license to operate while it addresses issues raised by Transport for London, the government body that oversees transportation there.

Uber will also have to pay £425,000 in court fees, according to TechCrunch. Once the government agency is satisfied, Uber will have an opportunity to apply for a traditional five-year license.

Transport for London had denied Uber a license because of the way the ride-hail service handles illegal incidents on its platform, and its history of government evasion with technological tools. But the judge, chief magistrate Emma Arbuthnot, felt that Uber has proven it is already changing and thus deserving of a provisional license. Uber has taken steps to create a less adversarial relationship with London, including giving the city and its denizens access to its data, which the company did in March.

Under the leadership of CEO Dara Khosrowshahi, Uber is keen to make peace in London as the company solidifies its business and heads toward a public offering. The provisional license will give it an opportunity to prove Uber is indeed able to work with London rather than against it. 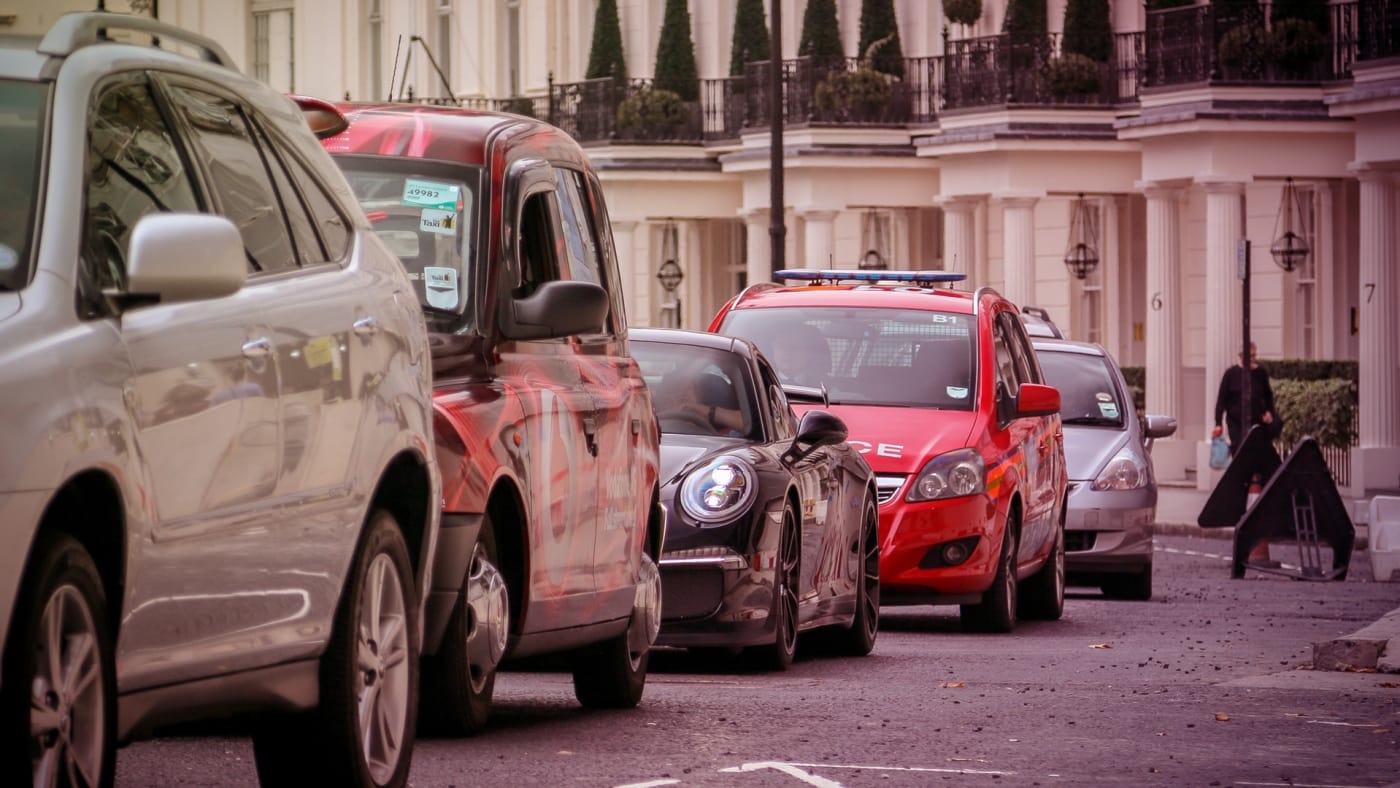