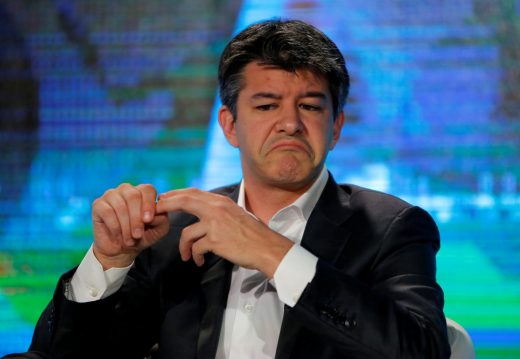 When Uber founder and CEO Travis Kalanick stepped down in June, he retained his ownership stake in the company and seat on its board of directors. That made things awkward throughout the company’s search for a new CEO, and has initiated a lawsuit from Uber’s largest shareholder, Benchmark Capital. Now, the ex-CEO has suddenly appointed two new board members, apparently without notifying the rest of the company. The 10th and 11th board members are former Xerox CEO Ursula Burns and former Merrill Lynch head John Thain.

According to the Wall Street Journal, a $3.5 billion investment from Saudi Arabia’s sovereign wealth fund in 2016 gave Kalanick control of three board seats. Those two extra seats are at issue in Benchmark’s lawsuit, presumably for this exact reason. Bloomberg reports that new CEO Dara Khosrowshahi called the appointments a “complete surprise.” The move is apparently occurring in order to head off a planned Tuesday vote that would rework the company’s corporate governance, giving Kalanick two votes on his side.

The appointments of Ms. Burns and Mr. Thain to Uber’s Board of Directors came as a complete surprise to Uber and its Board. That is precisely why we are working to put in place world-class governance to ensure that we are building a company every employee and shareholder can be proud of. 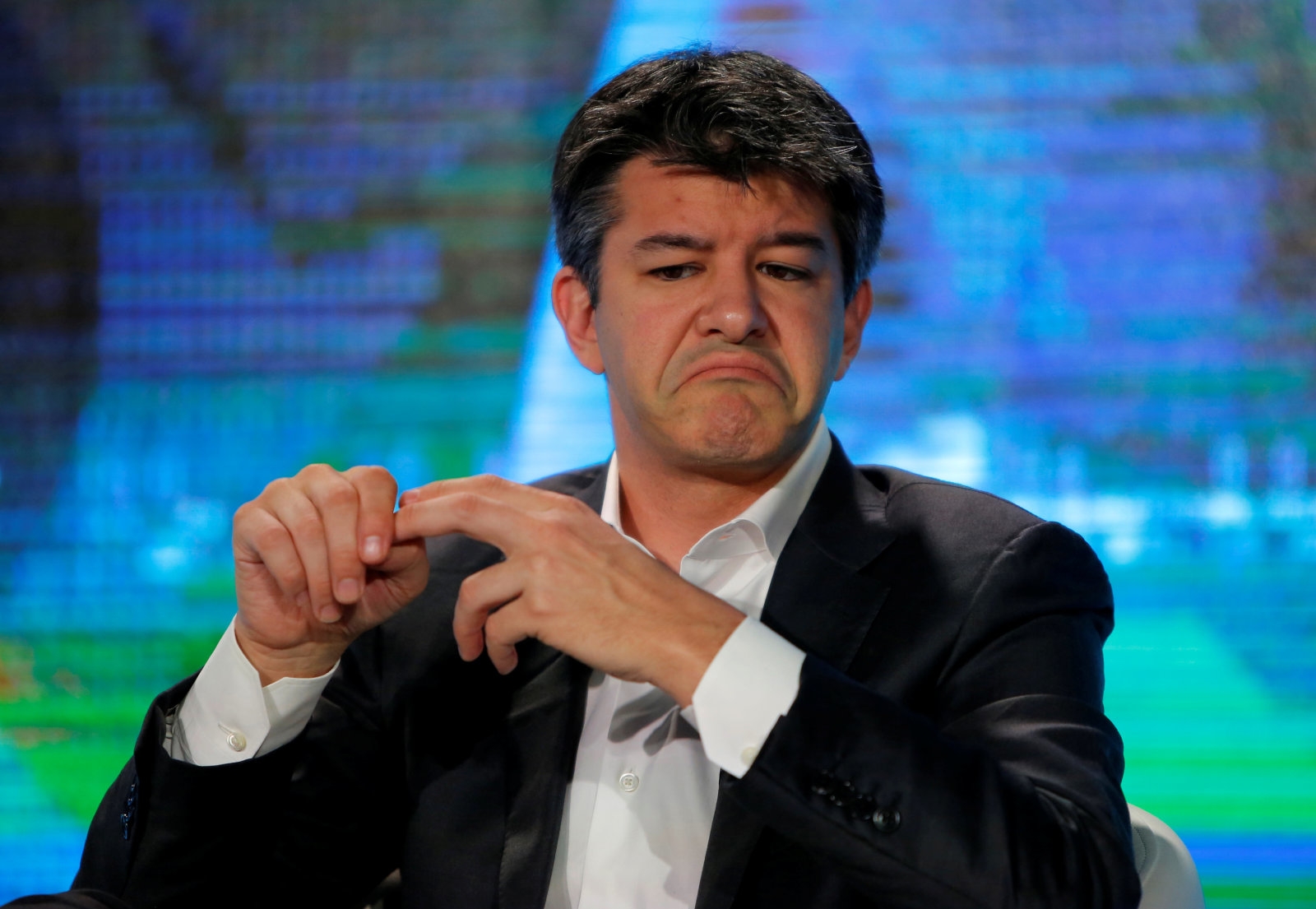