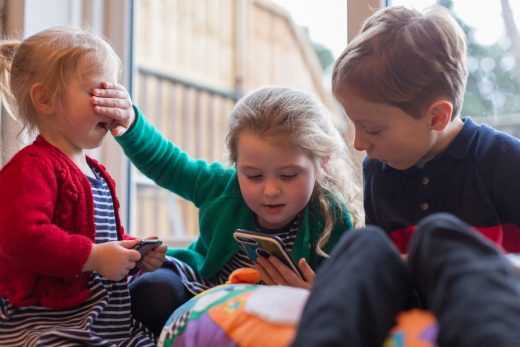 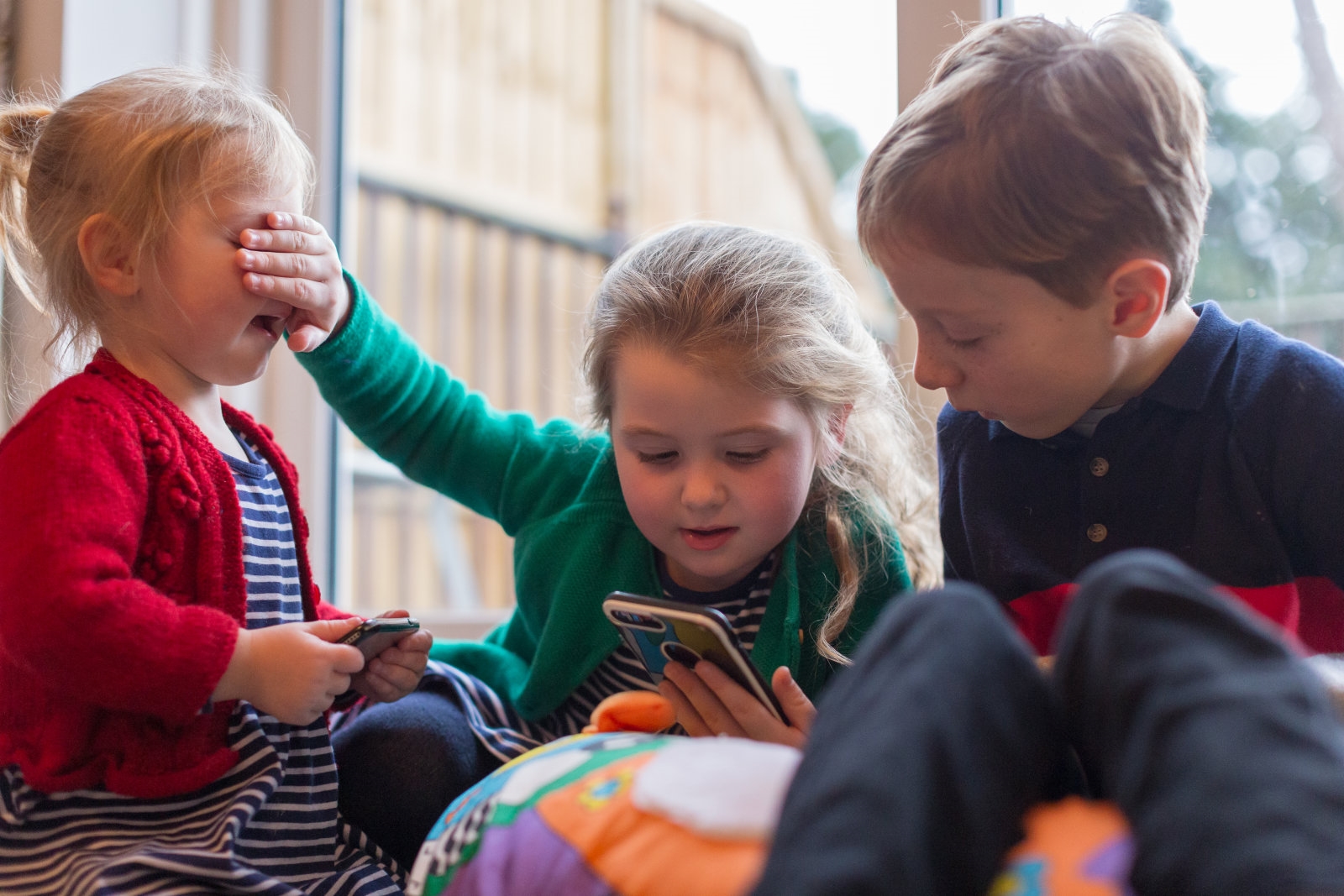 The UK will prohibit child-friendly websites and video games from running gambling ads, a move that poses potential ramifications for app developers, soccer stars and social media influencers alike. Starting April 1st, gambling companies will be banned from targeting ads at under-18s on social media and across the web. Bookmakers will also be forced to restrict their ads from sections of sites that are youth-oriented — for instance, web pages dedicated to younger supporters on a soccer club’s website.

Video games are also being drawn into the Advertising Standard Authority’s safety net, designed to stop irresponsible gambling. According to the watchdog, real-money gambling ads will be banned from gambling-like games that are popular with children. Elsewhere, gambling companies will have to ensure that ads appearing in video games don’t contain imagery that targets kids. Earlier this year, the regulator banned three ads from a leading UK bookmaker for featuring animated images of a rainbow, a pot of gold and a leprechaun, because they were likely to appeal to children, reports The Guardian.

What’s more, gambling companies will be required to stop using celebrities that look under 25 from appearing in their adverts. This change, in particular, could cut off a major revenue source for younger soccer stars in an industry that’s essentially funded by bookmakers. Many Premier League teams have gambling companies as a kit sponsor and their ads flood every commercial break.

On top of the age limit, the rules also dictate that social media influencers that draw younger viewers won’t be able to appear in gambling ads either. It’s a step that inadvertently raises questions about the feasibility of the new standards. For example, what happens if a YouTuber who does baked-in advertising suddenly grows a huge youth audience? Will they have to remove or re-edit the videos they uploaded in the past? Ultimately, this suggests that policing internet adverts could require a lot more grunt work than banning TV or billboard ads.