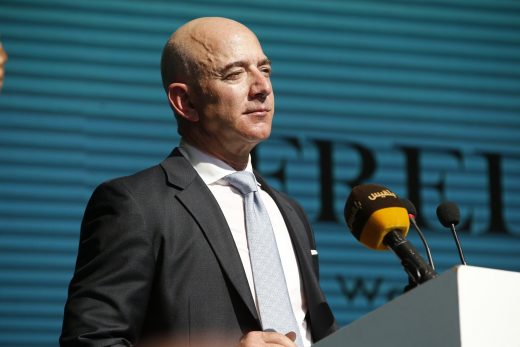 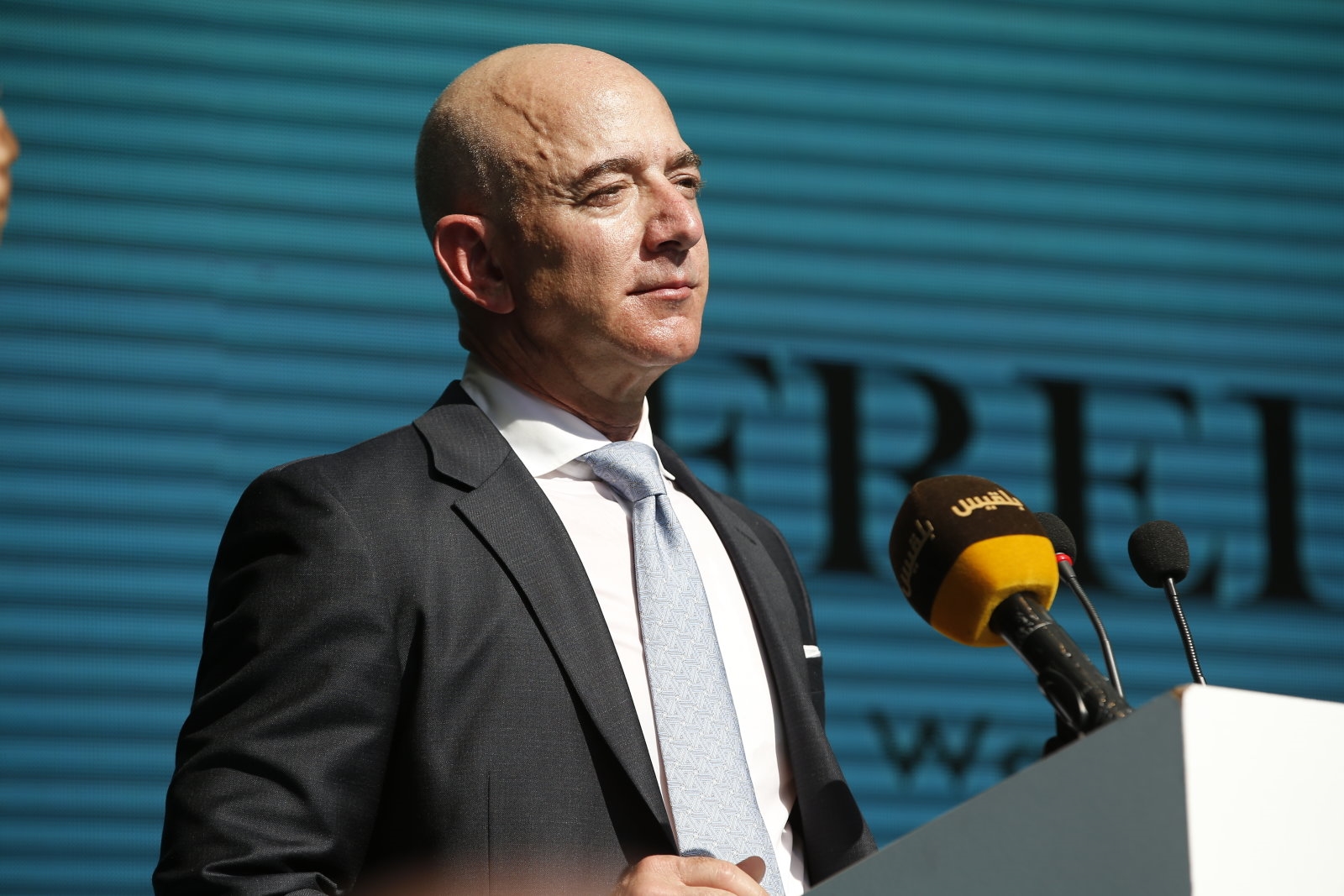 The United Nations is joining the chorus of those concerned about allegations Saudi Crown Prince Mohammed bin Salman was involved in hacking Jeff Bezos’ phone. UN experts have issued a statement calling for an “immediate investigation” into claims the Crown Prince’s account was used for a WhatsApp hack as well as his reported “continuous, multi-year, direct and personal” role in efforts to target opponents. These allegations are particularly “relevant” in light of looks into the Saudi royal’s role in the murder of Washington Post journalist Jamal Khashoggi, the UN experts said.

The team added that this was evidence of the problems with the unregulated sale and use of spyware for surveillance purposes. These tools should be governed by “the most rigorous control” to prevent abuse, and that there should be a “moratorium” on selling and transferring the technology.

Saudi Arabia has called the WhatsApp hack claim “absurd” and has previously rejected assertions that it has campaigns to hack, intimidate and assassinate critics. It insisted that Khashoggi’s murder was a “rogue operation” despite a CIA investigation implicating the Crown Prince’s involvement.

The UN can’t force a US investigation into the case. However, this does increase pressure on authorities to look into the allegations and treat this as more than just a typical data breach. It also puts Saudi Arabia under closer scrutiny. While the UN isn’t definitively blaming Saudi Arabia, it is acknowledging that the kingdom has a mounting reputation for using digital ‘warfare’ in a bid to silence opposing views.