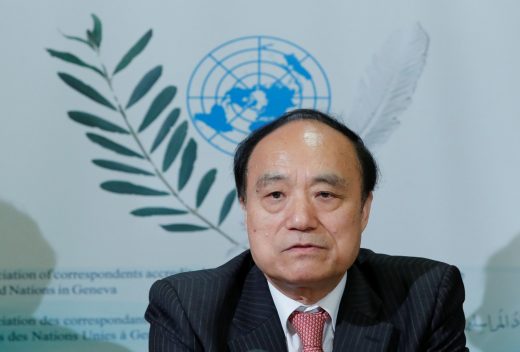 UN says US fears over Huawei’s 5G are politically motivated 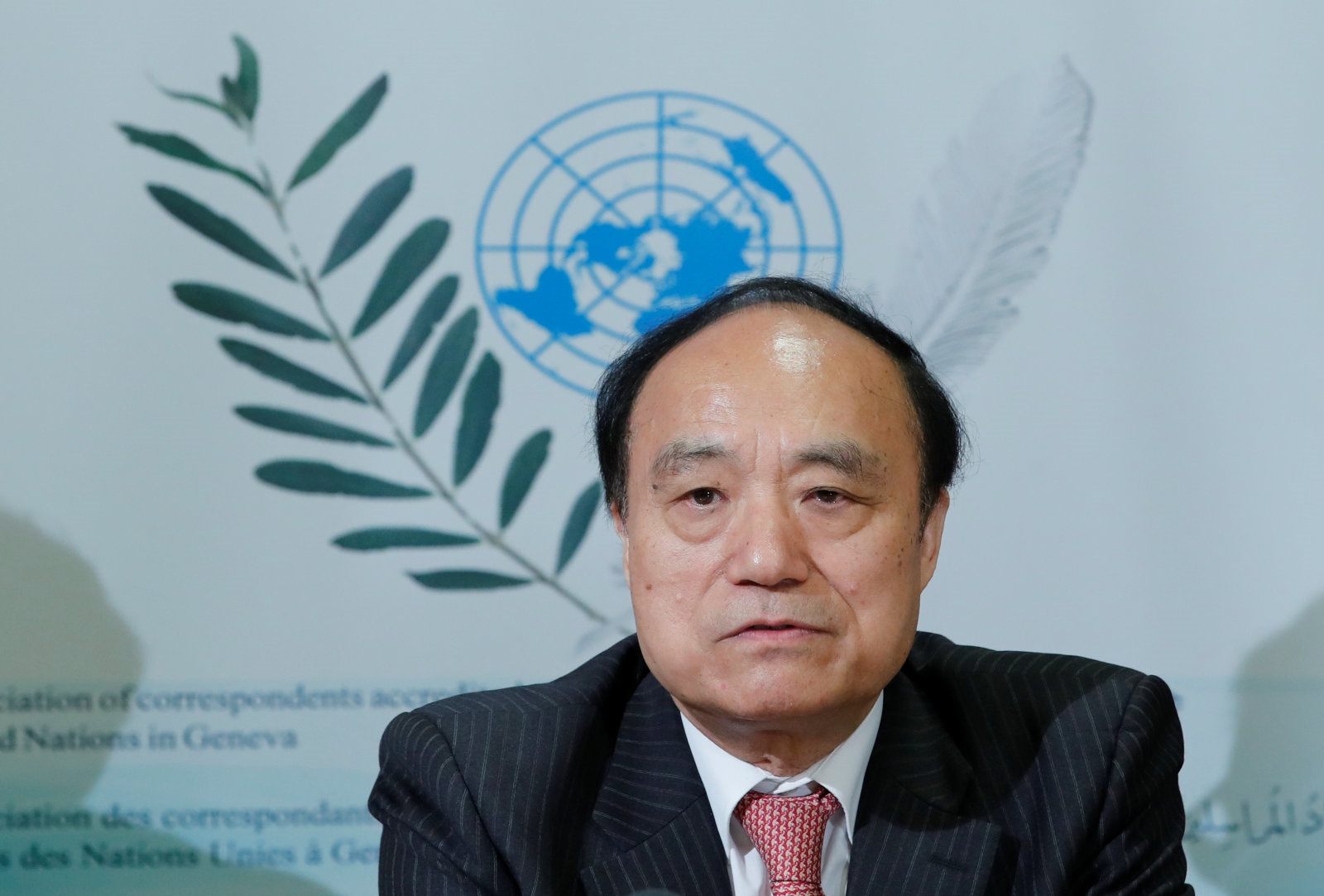 The secretary general of the UN’s internet and telecoms agency has suggested US concerns about 5G networks built using Huawei equipment have more to do with politics and trade, rather than legitimate worries over security. “There is no proof so far,” Houlin Zhao, head of the International Telecommunication Union, said regarding claims about Huawei’s security. He noted it’s in telecoms’ best interests to make sure their infrastructure is secure as they might otherwise feel the wrath of authorities.

“I would encourage Huawei to be given equal opportunities to bid for business, and during the operational process, if you find anything wrong, then you can charge them and accuse them,” Zhao said, according to Reuters. “But if we don’t have anything then to put them on the blacklist — I think this is not fair.”

The US has tried to dissuade allies including Canada and Italy from allowing Huawei to contribute to 5G networks in those nations, fearing China will use the conglomerate’s equipment to spy on those countries. For instance, it threatened to limit the intelligence it shares with Germany should that country permit carriers to use Huawei’s equipment. Huawei has rejected the US allegations. Australia, meanwhile, has blocked mobile providers from using Huawei tech over security worries. The UK has also expressed concern.

In his interview, Zhao didn’t touch on charges US federal prosecutors have brought against Huawei for allegedly violating sanctions against Iran and stealing trade secrets. The company pleaded not guilty to the charges. Meanwhile, it’s suing the US government for blocking federal agencies from using Huawei equipment.