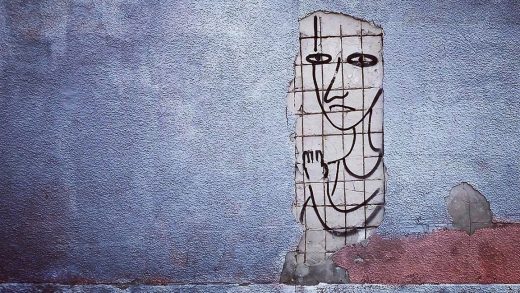 Senator Ron Wyden (D-Oregon) is working on a bill that would bolster U.S. consumer privacy rights, bringing them to the level of the EU’s General Data Protection Regulation. It also takes things a step further by including an incentive for CEOs to do the right thing or risk jail time for failing to report privacy violations.

“Today’s economy is a giant vacuum for your personal information – Everything you read, everywhere you go, everything you buy and everyone you talk to is sucked up in a corporation’s database,” Wyden said in a statement about the bill. “But individual Americans know far too little about how their data is collected, how it’s used and how it’s shared.”

The new bill, called the Consumer Data Protection Act (CDPA), could change that. It would set minimum privacy and cybersecurity standards for companies that would be monitored by the FTC. Like with GDPR, the bill would give users the ability to review what personal information a company has collected and who shared it.

If companies fail to protect consumer privacy adequately, they would face GDPR-like fines of up to 4% of their total annual gross revenue. The bill would also require that large companies with more than 50 million users or an annual revenue of over $1 billion have to submit annual privacy reports with the FTC. If executives lied or failed to disclose privacy breaches in the reports, they could face up to 20 years in prison.

As ZDNet reports, in its current form the CDPA would also direct the FTC to establish and enforce a “Do Not Track” system so consumers can opt out of sharing their personal information with companies. If you ever doubted that you and your data are the product for many of these companies, the bill makes it clear. While companies can’t block users from accessing their services, if they don’t want to be tracked, the bill would let companies charge a user money equivalent to the value of the user’s data.

“It’s time for some sunshine on this shadowy network of information sharing,” Wyden said. “My bill creates radical transparency for consumers, gives them new tools to control their information, and backs it up with tough rules with real teeth to punish companies that abuse Americans’ most private information.”

The bill is currently only a draft, but the senator has already published a version for the public’s feedback. 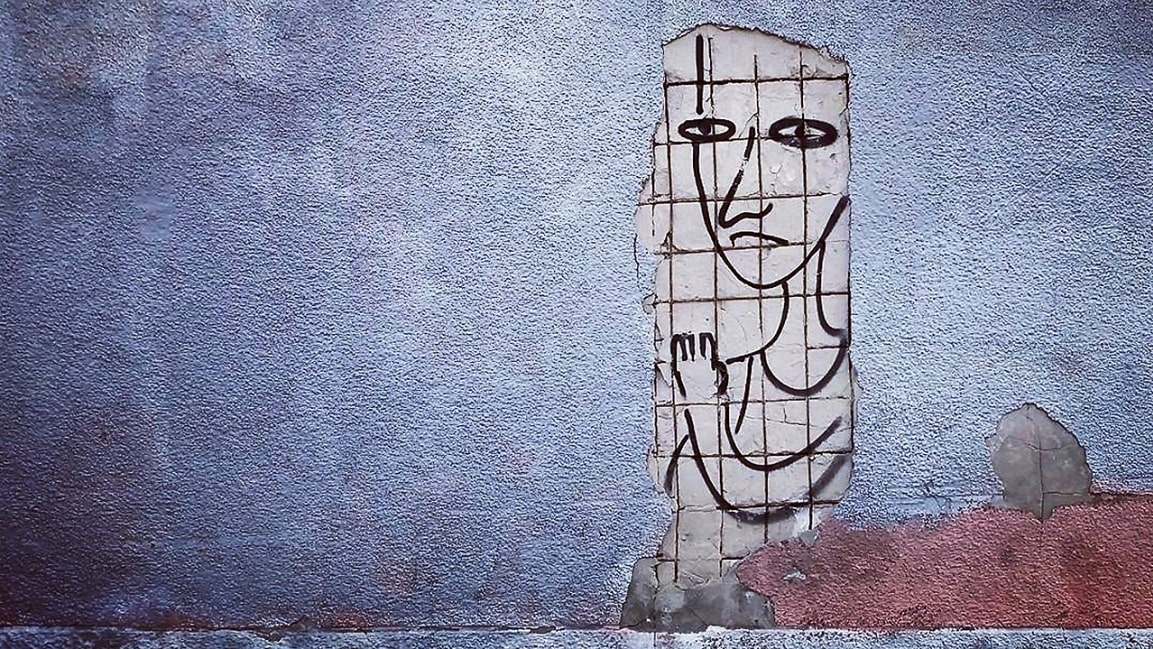