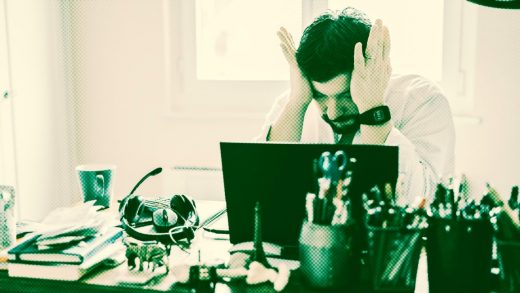 Millions of unemployed people had expected the $300 weekly payments to continue through early September, the end date stated in the American Rescue Plan Act. But now some states are curtailing the payments prematurely, as soon as next week.

The end dates differ by state, and run into early July.

These states share a commonality: Republican governors. (In Wisconsin, which has a Democratic governor, state Senate Republicans introduced legislation to end the benefit early.) This is part of a wider push to stanch what Republicans are framing as a worker shortage caused by workers incentivized to stay home by these benefit payments. For example, in a statement, Texas governor Greg Abbott said, “The Texas economy is booming and employers are hiring in communities throughout the state. According to the Texas Workforce Commission, the number of job openings in Texas is almost identical to the number of Texans who are receiving unemployment benefits.”

However, economists have pushed back, noting that just because jobs are available does not mean that unemployed people are able to take them. They say that the picture is much more nuanced: Many of the unemployed may be unable to work due to not being able to afford childcare after a financially challenging year, or overseeing children’s remote learning, or because of health situations (such as long-haul COVID, not yet being vaccinated, or high-risk medical conditions). It is also likely that in a swiftly shifting economy with limited job-training opportunities, workers may not be qualified for some available jobs, which is widely the case in construction.

Some states are offering return-to-work bonuses, including Arizona, Montana, New Hampshire, Oklahoma, and Connecticut (which is continuing the $300 weekly benefit until September). For example, Arizona is offering $1,000 to people who take part-time jobs, and $2,000 for full-time jobs. New Hampshire is paying $500 for part-time and $1,000 for full-time roles. However, the devil is in the details. Arizona’s program, for example, is only available to people earning $25 per hour or less.

Here are some pivotal details to know if your state is ending the federal benefit early:

Each state is handling it differently, with differing end dates and different programs impacted. Check your state’s labor department for the details.
If you are also receiving state unemployment benefits, those state payments will continue, even if the federal $300 is discontinued.
If you are a freelancer, gig worker, self-employed, or a long-term unemployed person receiving federal Pandemic Unemployment Assistance, check your state’s plans. In many (but not all) of the states listed above, those workers will also lose their benefits. 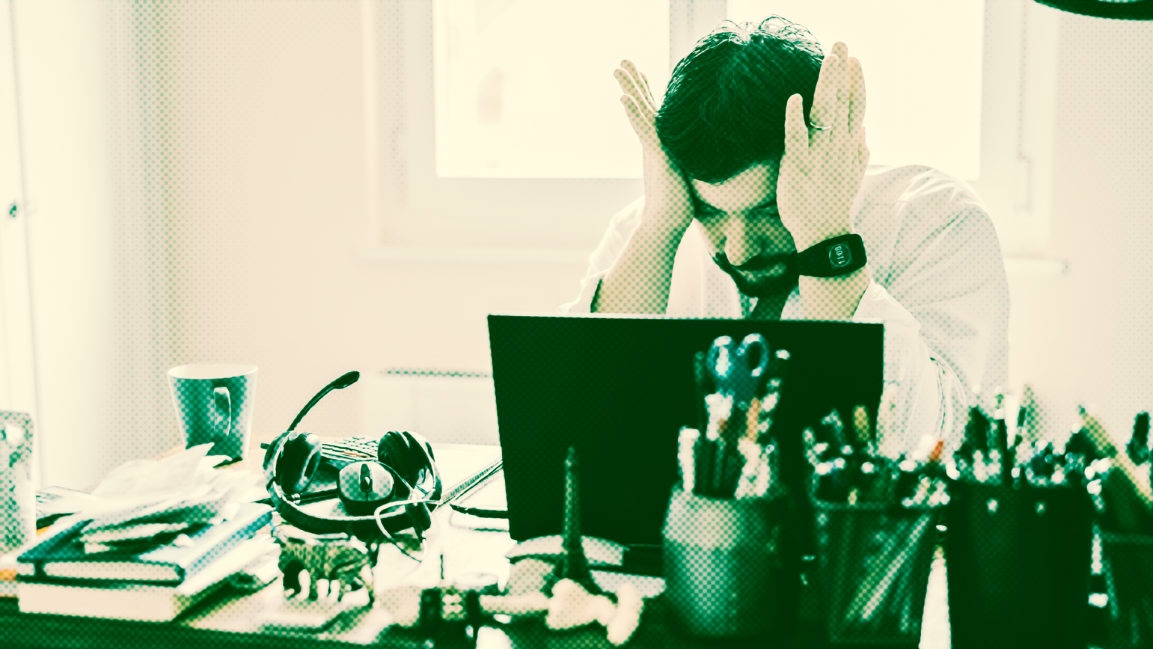