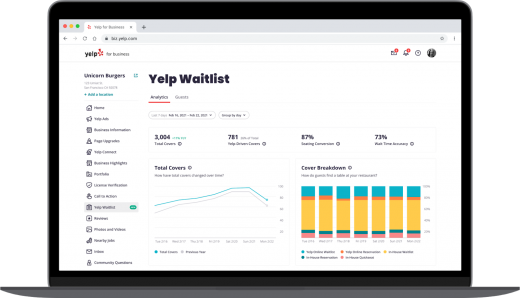 Marketing Land’s daily brief features daily insights, news, tips, and essential bits of wisdom for today’s digital marketer. If you would like to read this before the rest of the internet does, sign up here to get it delivered to your inbox daily.

Good morning, Marketers, and it’s nice to know where everybody is headed.

As you’ll see a little further down, the digital ad space may be headed toward several different standards for universal identifiers, and that is creating disruption — in the adtech space, and therefore for advertisers and marketers.

But first, some more disruption — this is my first time visiting your inbox as part of the committed MarTech Today team. See, disruption doesn’t have to be catastrophic. It can be minor, and potentially seamless, thanks to the martech pros who’ve welcomed me.

I’m obsessed with human behavior and how it can change when people encounter new media. I think about people, and my hunch is that the best marketers also do, too.

For example, where are streamers headed? According to a new study from Adjust, 52.5% of consumers have used phones to stream more TV content since social distancing took effect. For those like me who thought smartphone streamers were all headed to work, this leaves us scratching our heads.

People are telling us something, or many things. Are marketers listening?

For instance, if dining customers are still heading to Yelp, Yelp can offer a hand by expanding their Waitlist feature to support dine-in and carryout, depending on where eaters are headed.

Everybody’s lives get disrupted and their digital behavior shifts. I’d love to hear your stories. Email me at cwood@thirddoormedia.com, DM me on Twitter and connect with me on LinkedIn. I’ll be sharing more disruptive breakthroughs right here.

Unified ID 2.0, widely described as a “North Star” among various attempts to create a single universal identifier, has been an open source project since its inception. But it was led by and fully associated with global advertising platform The Trade Desk. Until last week, anyway, when The Trade Desk handed it over to Prebid.org, the open source header bidding wrapper. What’s the significance of that move, and does it advance the case for Unified ID 2.0 to be embraced as the industry standard — one identifier to rule them all, one identifier to bind them?

The Trade Desk had always intended to hand off Unified ID 2.0 to a third party, to assuage concerns that it was taking competitive advantage, but had felt a need to be closely involved in developing it to maturity. To any observer, the universal identifier space has indeed looked increasingly competitive, especially among more or less pure play identity providers like LiveRamp and Tapad.

Cheetah Digital CMO Richard Jones had some critical thoughts on the current divided state of identities. “It reminds me of Brexit,” he said (Jones, based in Colorado, is British). “Everything’s going to be OK. Really? There are one or two workarounds which will get prominence, and people will move forward.”

Jones points to an alternative approach that enterprise advertisers are taking. “People like P&G and Starbucks, they have been meticulously working over the past couple of years or more to isolate themselves from this adtech disruption by building out very strong direct-to-consumer connections. P&G has built a database of several billion people.” Large brands become, in effect, their own walled gardens.

The COVID-19 pandemic has accelerated the transition to e-commerce by years, according to the Shopper Experience Index, from user review and UGC management platform Bazaarvoice. The Index reports that 36% of U.S. shoppers have reduced their in-store trips, and 20% no longer shop in-store at all. However, around half of those surveyed still expect to choose in-store shopping sometime during the next year.

In the U.S., 32% of shoppers say they are discovering new products on social media, and more than a third of shoppers made a purchase on a social media platform in the past year. The conclusions are based on 11,500 brand and retailer websites in the Bazaarvoice Network, Bazaarvoice’s Influenster community of more than six million members and a global survey of more than 6,000 consumers.

Why we care. The habits of the individual consumer are changing at incredible speed. We now have at least a little distance from the disruption wrought in the early months of the pandemic, and this is another extensive survey putting data behind some things we kind of intuited already.

(February 26, 2021), Yelp expanded its Waitlist feature to support takeout as well as dine-in customers. Hosts can use Waitlist to input takeout orders, add supporting details and text customers when their food is ready, which can help everyone maintain social distance throughout the process.

Guest profiles and a new POS integration facilitate front-end operations by autofilling customer info and updating hosts when a check is paid, but they also provide marketers who work for restaurants with data on the amount spent, what was ordered and who the server was. Yelp says these two features also support targeted marketing opportunities but did not provide more details in its announcement.

Yelp’s update seeks to differentiate itself from Google My Business by making it more SaaS-like, which may bolster the platform’s non-advertising revenues. Businesses that compete with Google, such as online travel agencies or other search engines, need to add values in ways that Google can’t. Then again, they’re probably doing just that; it’s just harder to generate awareness when you’re constantly in Google’s shadow. Perhaps Yelp’s growing list of SaaS features will help it step out of that shadow.

Quote of the day

“$60 billion of linear TV ad spend is moving to CTV. But there isn’t $60 billion of ad supply. There are ~12 min/hr of ads in linear vs. ~5 min/hr in ad-supported streaming. So where will some of that $60 billion go? My bet is that the ads will be integrated into the content.” Ari Lewine, co-founder of TripleLift 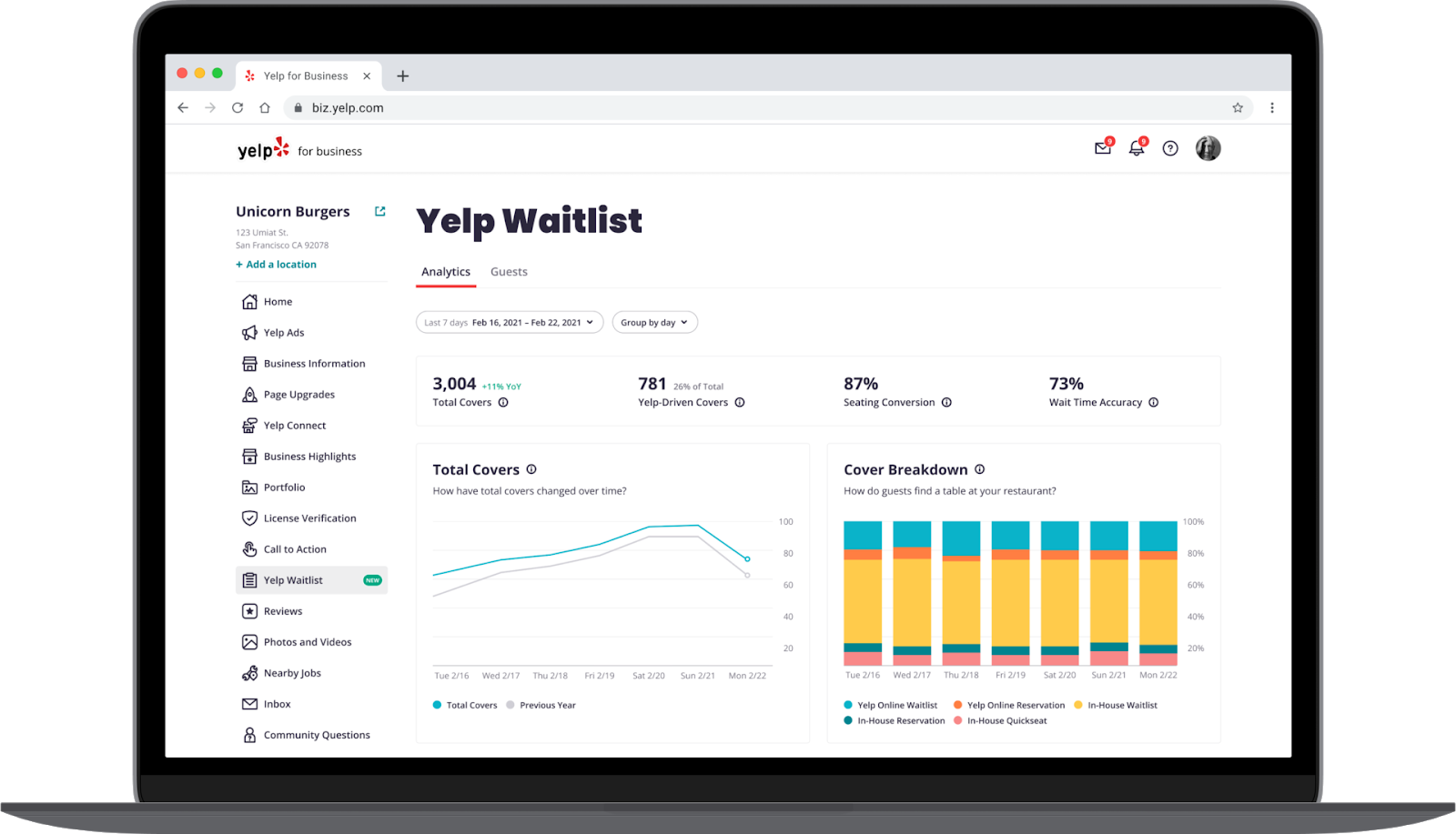