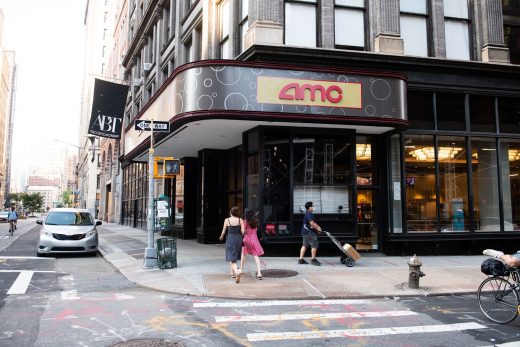 In a pact that is likely to change the film industry, Universal and AMC have agreed to allow the studio’s movies to make their way to premium video-on-demand (PVOD) platforms after only 17 days of play at theaters. The agreement is a significant change from the status quo. Traditionally, studios have shown their films at cinemas for about three months before making them available for home viewing.

The new deal covers Universal films, as well as features from its specialty label, Focus Features. After a theatrical run of at least three weekends, the studio will have the option of releasing its films on premium video-on-demand platforms, including AMC’s Theaters On Demand service.

AMC and Universal did not disclose the financial terms of the deal, but as The Hollywood Reporter points out, it appears they will share PVOD revenue. That point is what seems to have tipped the scales for the country’s largest theater chain. “AMC enthusiastically embraces this new industry model both because we are participating in the entirety of the economics of the new structure, and because premium video on demand creates the added potential for increased movie studio profitability, which should in turn lead to the green-lighting of more theatrical movies,” said AMC CEO Adam Aron.

The agreement comes after the two companies had a falling out in April. Aron said the chain would not play Universal movies at any of its theaters across the US, Europe and the Middle East after Universal floated the idea of releasing its films in cinemas and at home on the same day.

According to The Wall Street Journal, Trolls World Tour, one of the movies Universal released directly to PVOD platforms like Apple TV this past spring, made $95 million after three weeks. Jeff Shell, the head of NBCUniversal, told the paper that “as soon as theaters reopen, we expect to release movies on both formats.”

The deal could present a way forward for an industry dealing with the ramifications of the coronavirus pandemic. The health crisis forced theaters across the US to close in March. AMC currently plans to reopen sometime in mid- to late-August. It could also give some movies, which currently have no release date thanks to deals studios signed to show them at theaters, a way to make their way online. 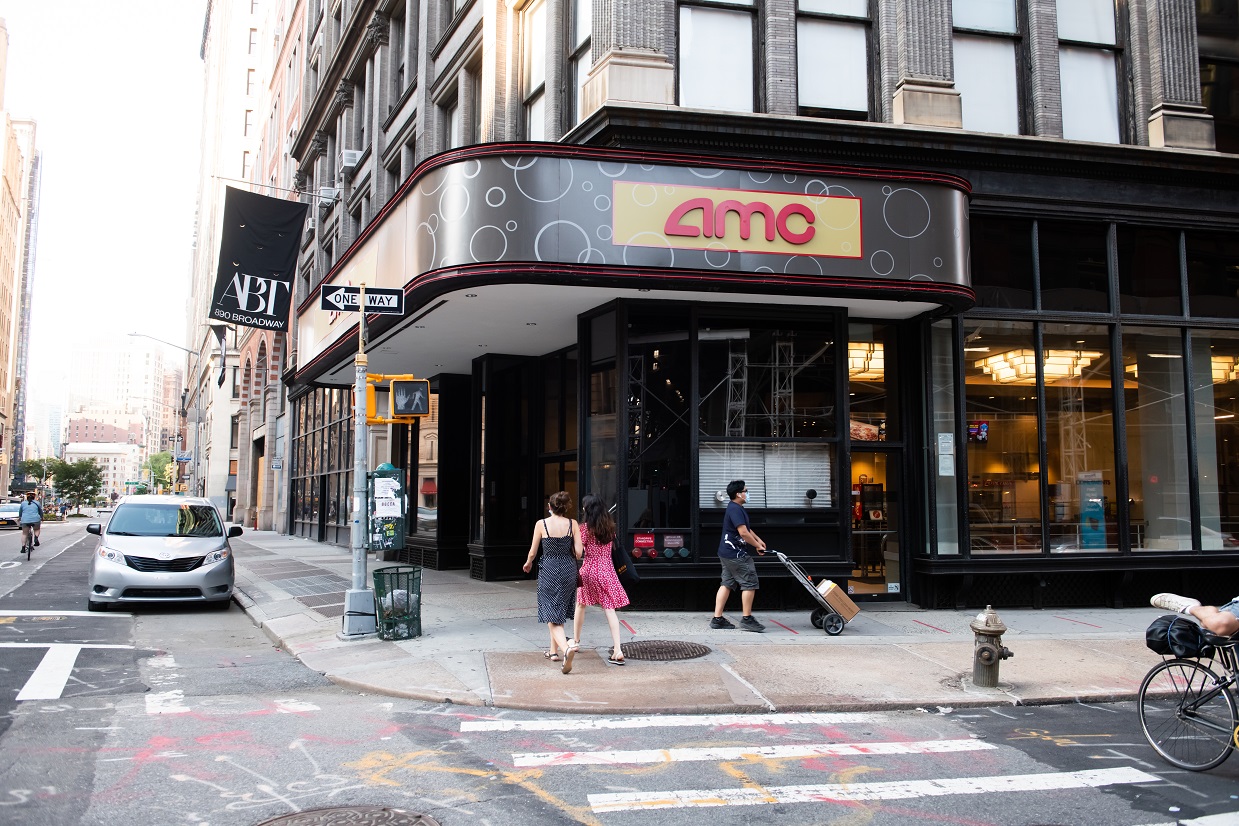