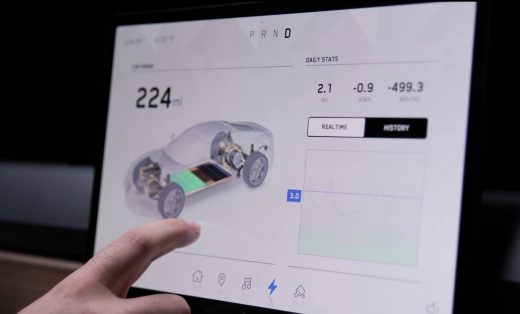 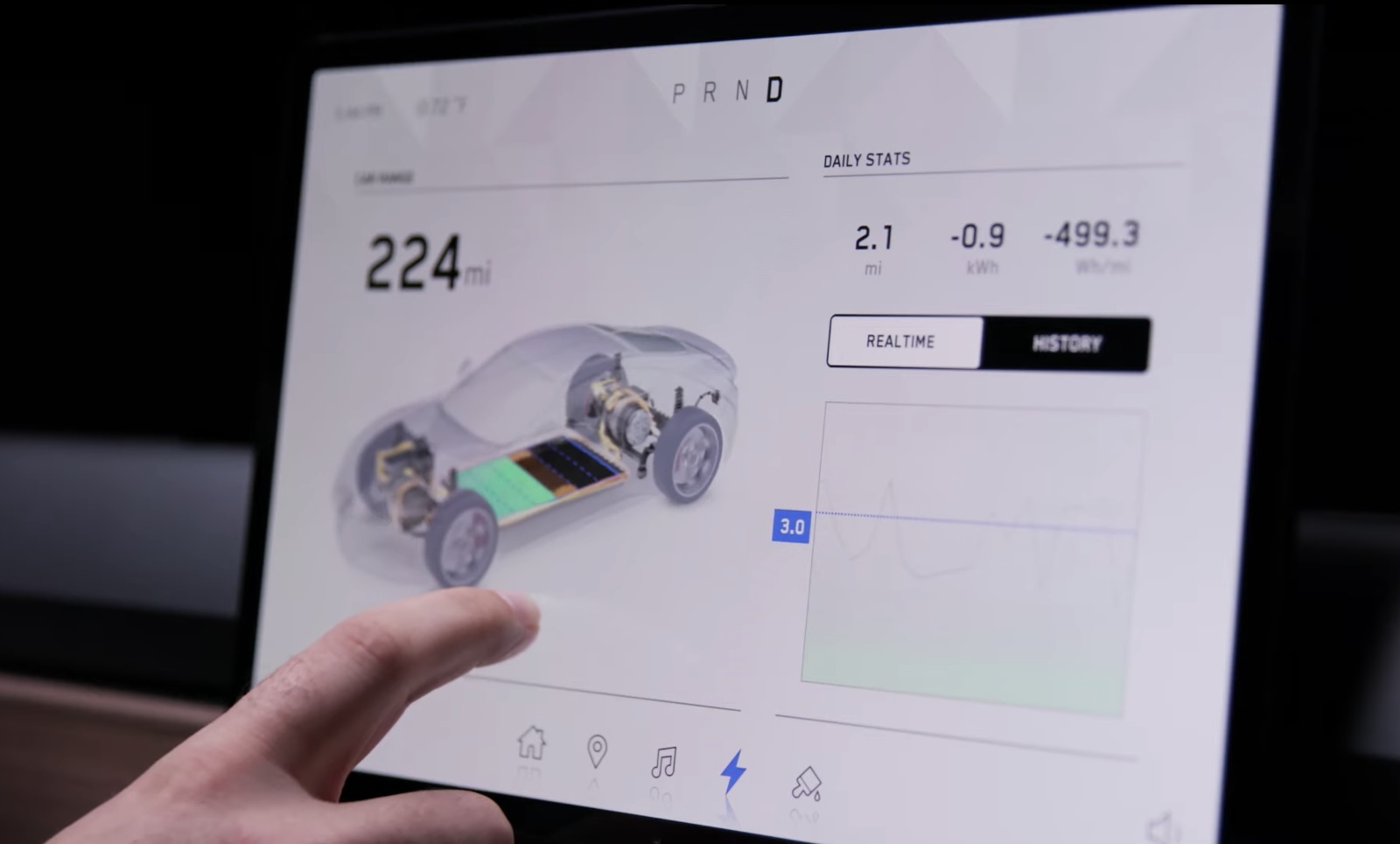 You most likely know Unreal Engine as the game engine behind some of the most popular titles in recent years, including Fortnite, Final Fantasy VII Remake and Valorant. Apparently, though, it can also be used to design vehicles’ infotainment systems: in fact, Epic Games has just revealed that GMC’s upcoming all—electric Hummer will be the first vehicle to use the engine for its digital display.

The video game developer says it’s long been interested in human-machine interfaces (HMI) for the automotive industry, since Unreal Engine already has the technologies needed to design them. As such, the company has launched a human-machine interface initiative and has formed a team dedicated to making it easier for automakers to use Unreal Engine as the basis for their infotainment systems. Epic says it will be rolling out HMI-specific features for the engine in the coming months and throughout 2021, most likely with the goal of forging partnerships with more auto manufacturers.

As Autoblog notes, Epic didn’t mention a lot of details about the Unreal Engine used for the Hummer EV. It’s probably Unreal Engine 4 since the fifth version isn’t out yet, but we’ll know for sure and even hear more details in a few days’ time. The developer promises to reveal more information upon the all-electric Hummer’s launch on October 20th.