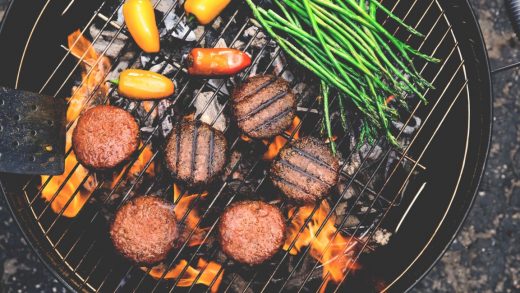 Shares of Beyond Meat rose 39% on Friday, one day after its first post-IPO earnings report and about a month after going public. The company now has a market cap of $8.28 billion, according to Google Finance.

The stock hit a high of $149.46 a share in late-day trading before closing at $138.65. That’s more than double where it landed after its first day of trading in early May.

(June 13, 2019), the company reported $40.2 million in quarterly revenue, topping estimates of $38.92 million cited by Yahoo Finance, and it projects full-year revenue will reach past $210 million.

This isn’t the first time the meat alternative company has exceeded expectations on Wall Street. It warned in its April IPO filling that it may never be profitable and announced losses of $30 million in 2018. And yet a week later, when Beyond Meat made its debut on the Nasdaq, shares shot up 135%.

Call it fake meat or plant-based product. Maybe your vegetarian friends are on to something. 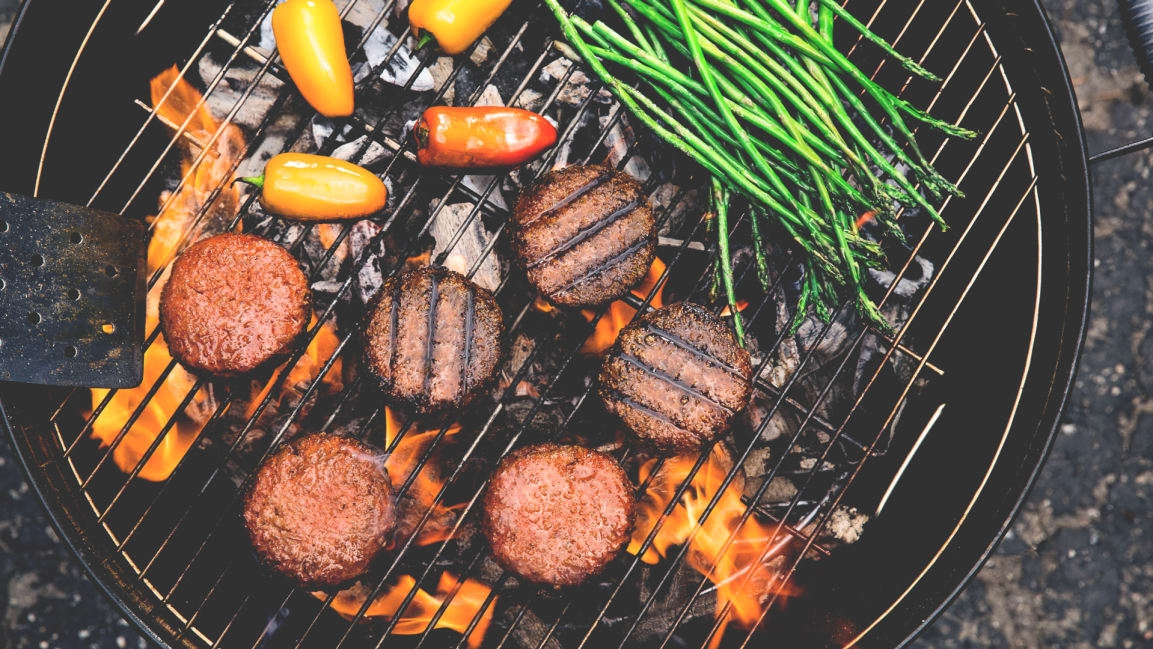