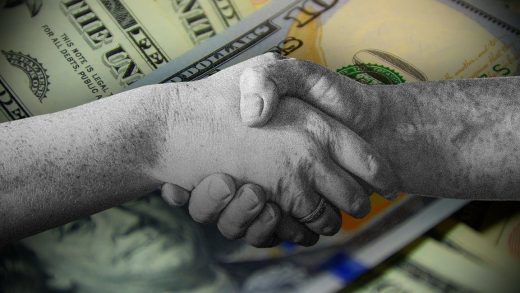 December 16, 2020
As of midday Wednesday, decision-makers on Capitol Hill were circling an agreement on a coronavirus relief package that could be shuttled to the White House within days, news sources report.

The prospective package will hopefully be delivered after seven long months of congressional gridlock. Legislators are currently under pressure to materialize both a relief bill before the holidays, and a federal spending bill before the government runs out of money on Friday. They were already forced to pass a stopgap measure last week to buy more time.

According to CNN, the price tag for the stimulus could total $900 billion, which splits the numbers proposed by Democrats and Republicans over months of partisan squabbling, but falls far below earlier demands from Democratic leadership. Based on a bipartisan proposal unveiled earlier this week, the bill will likely include $300 unemployment benefits for 16 weeks and replenished funds for the Paycheck Protection Program, but exclude liability protections that the GOP had sought for businesses whose workers contract COVID-19. Members of Congress, however, have shied away from confirming any details before a final deal.

Multiple sources say that individual stimulus checks are also on the table, although the amount is reportedly undecided within the $600-$700 range.

The four major players involved—House Speaker Nancy Pelosi, Senate Majority Leader Mitch McConnell, Senate Democratic Leader Chuck Schumer, and House Republican Leader Kevin McCarthy—are expected to convene in a matter of hours, and could muscle out a deal later today. Rank-and-file lawmakers in both chambers would then have to vote on the package.

This story is developing… 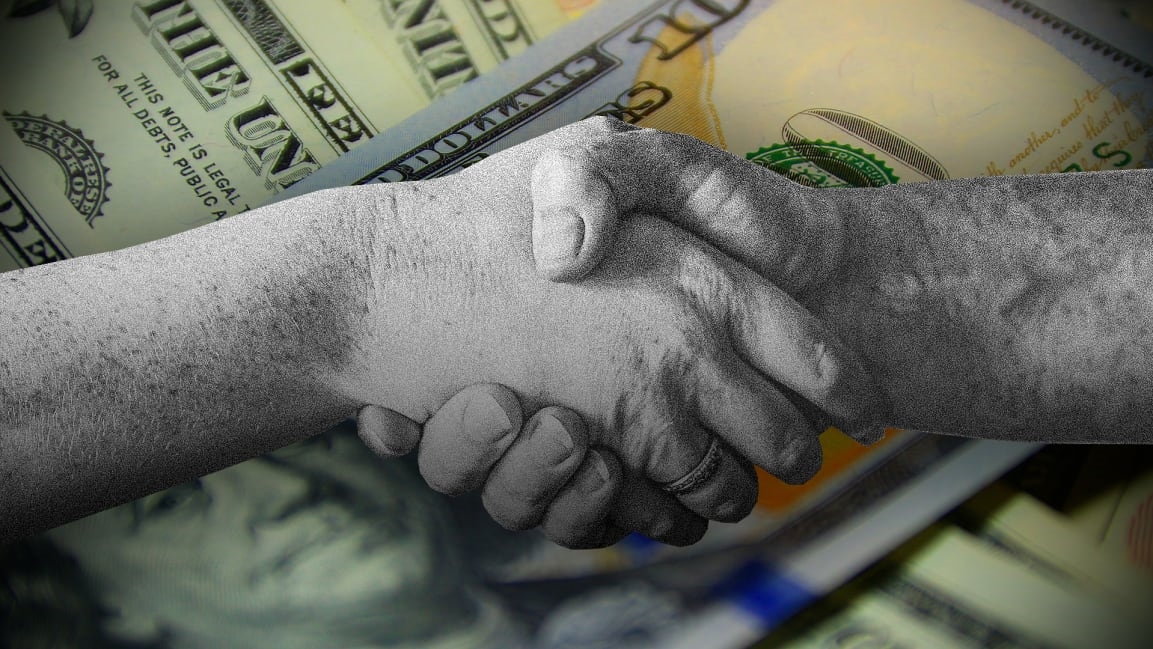