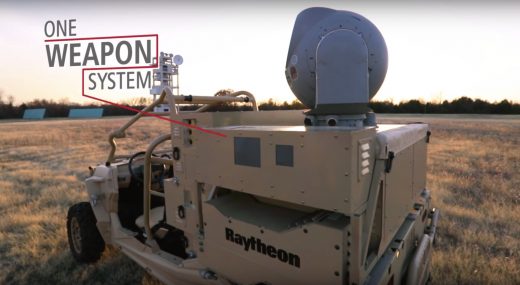 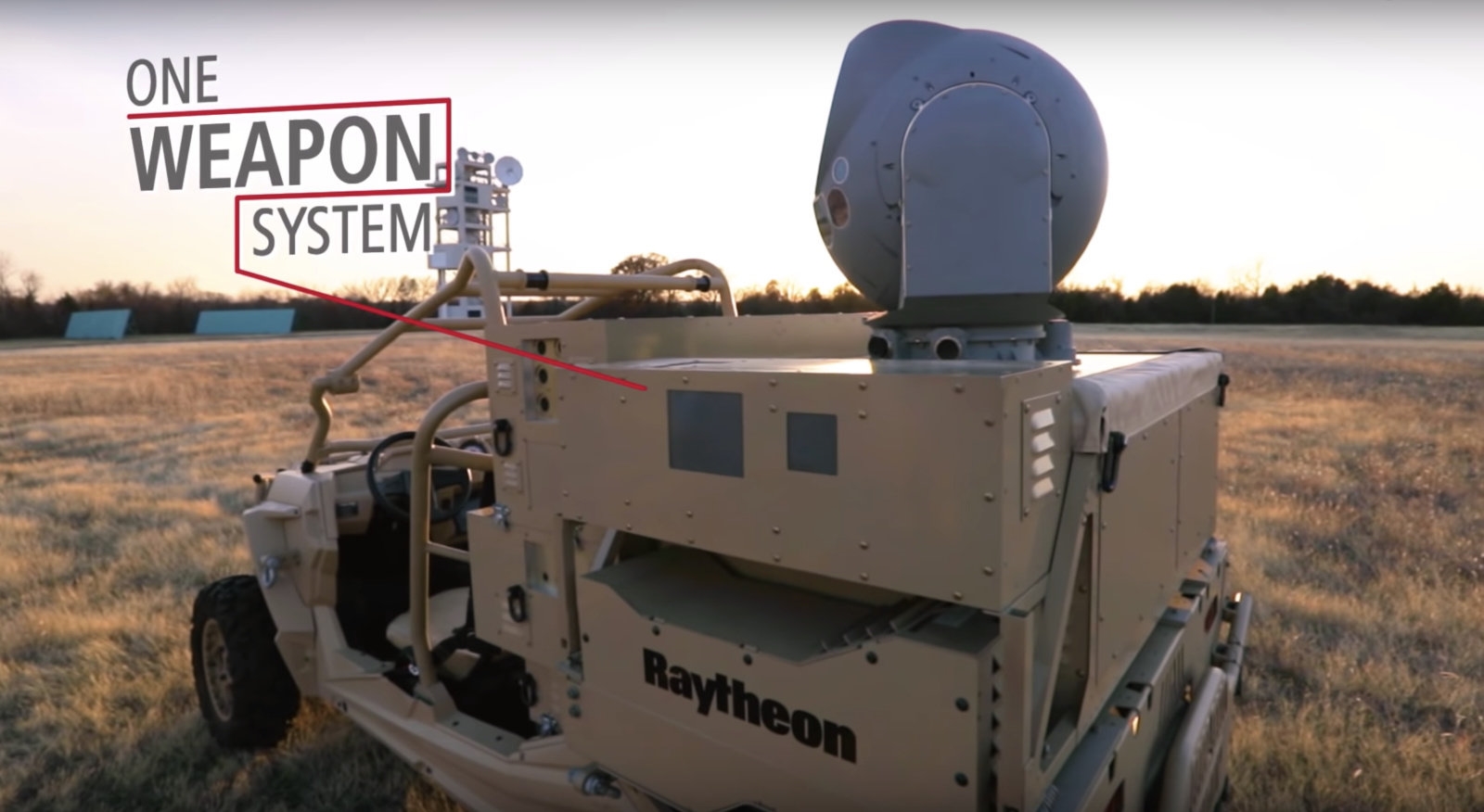 Raytheon has delivered the first anti-drone buggy to the US Air Force, just over year after it introduced the technology. It’s a high-energy laser system mounted on a small all-terrain vehicle, to be specific, which uses electro-optical/infrared sensors to detect and track drones. After it identifies and tracks the unwelcome flying device, it then neutralizes it with its laser in a process that takes a few seconds.

Raytheon says the system can draw power from a standard 220-volt outlet and can deliver dozens — it didn’t mention an exact number — of laser shots on a single charge. However, it can also be paired with a generator if it needs to be on the field for an extended period.

The Air Force received the anti-drone system earlier this month and will deploy it overseas for a year-long experiment. It will train operators on how to use the system while testing how effective it is in real-world conditions. We’re guessing the laser-equipped buggy would be used to prevent enemy drones from collecting information on military bases or to shoot down weapon-equipped unmanned aerial systems.

“Five years ago, few people worried about the drone threat. Now, we hear about attacks or incursions all the time. Our customers saw this coming and asked us to develop a ready-now counter-UAS capability. We did just that by going from the drawing board to delivery in less than 24 months.”

Check out how the company’s anti-drone system works below: