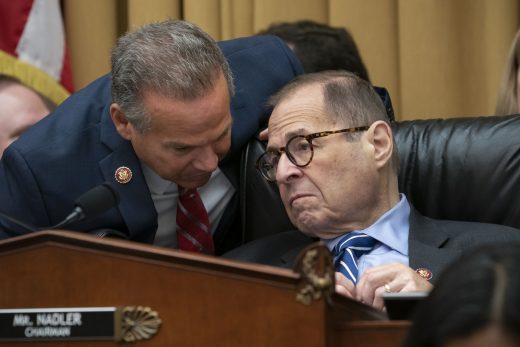 US asks Apple, Google, Facebook and Amazon for docs in antitrust probe 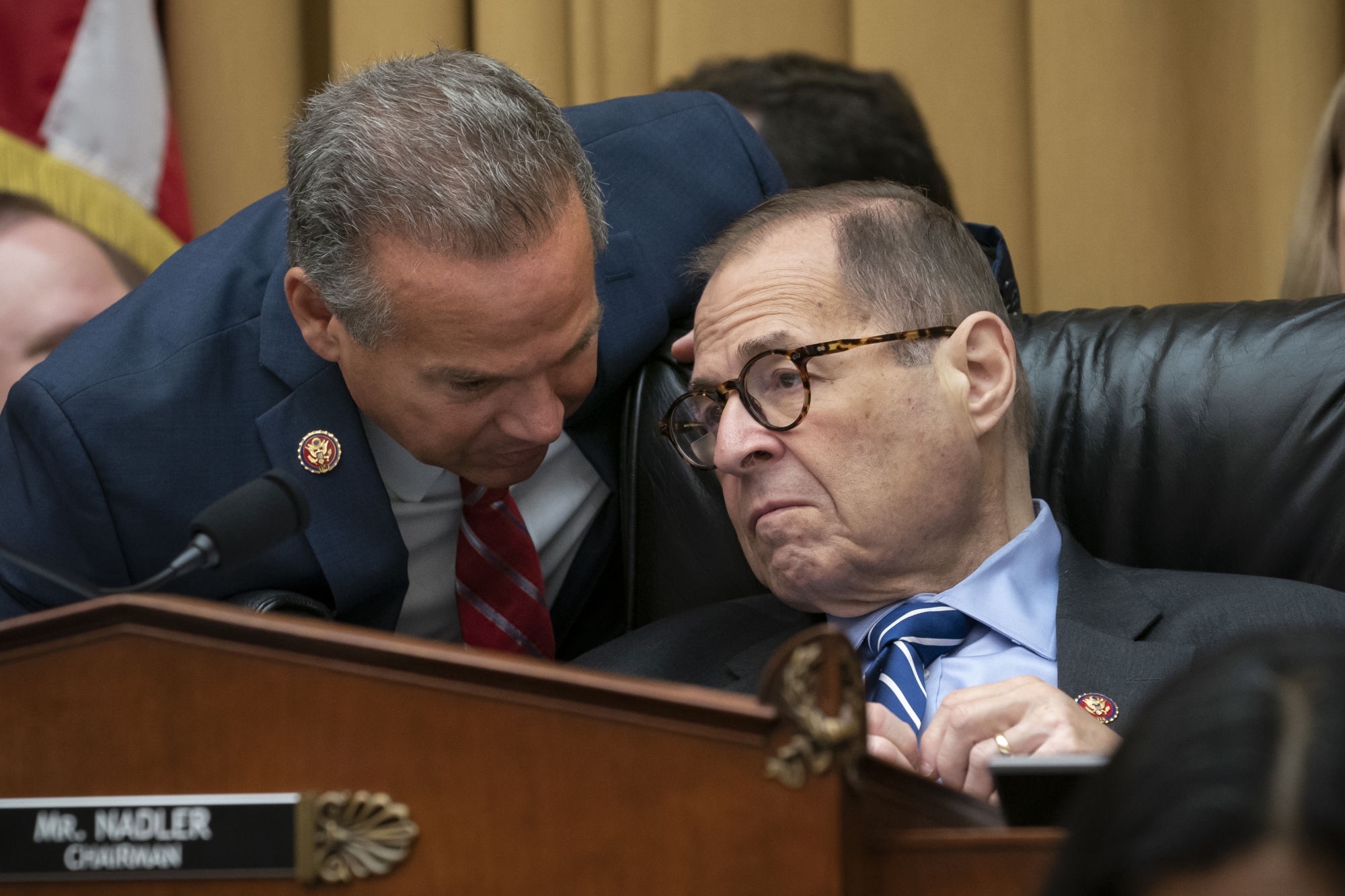 The federal government is ramping up its antitrust investigation into big tech. On Friday, lawmakers from the House Judiciary Committee asked Amazon, Apple, Facebook and Google parent company Alphabet to share sensitive documents, including confidential communications between top-level executives, that detail their internal operations. All four companies have until October 14th to fulfill the request. The House Judiciary Committee hasn’t made any legal demands of the companies yet. However, Representative David Cicilline (D-RI), the chair of the antitrust subcommittee, said the request marks an “important milestone in this investigation…”

Broadly speaking, the subcommittee wants to understand whether Amazon, Apple, Facebook and Google engaged in anti-competitive practices and whether the executives at those companies knew what was happening. To that end, many of the document requests are related to past mergers. In the case of Facebook, for instance, the company was asked to share documents in which Mark Zuckerberg may have talked about rivals such as Vine and Snapchat, in addition to information that details the leadup to the company’s acquisitions of Instagram and WhatsApp. Facebook was also asked to detail its relationship with third-party developers. Meanwhile, the request to Google asks the company to share information related to 24 products and services, including YouTube and Waze. As with all the other requests, the company has been asked to provide emails that detail many of its acquisitions. Each of the four companies was also asked to share records related to “any prior investigation” they may have been subject to.

“This information is key in helping determine whether anticompetitive behavior is occurring, whether our antitrust enforcement agencies should investigate specific issues and whether or not our antitrust laws need improvement to better promote competition in the digital markets,” said Representative Doug Collins (R-GA).

The request comes at a time when all four companies face intense scrutiny. Google, in particular, has been hard hit. On Monday, 50 state attorneys general announced a new antitrust investigation into the search giant, with a focus on the company’s advertising business. One week prior, the Justice Department asked the company for information as part of its broad tech competition review.