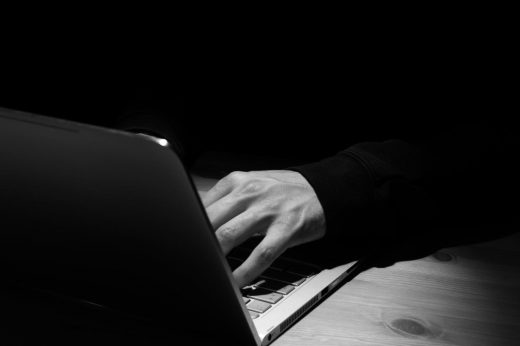 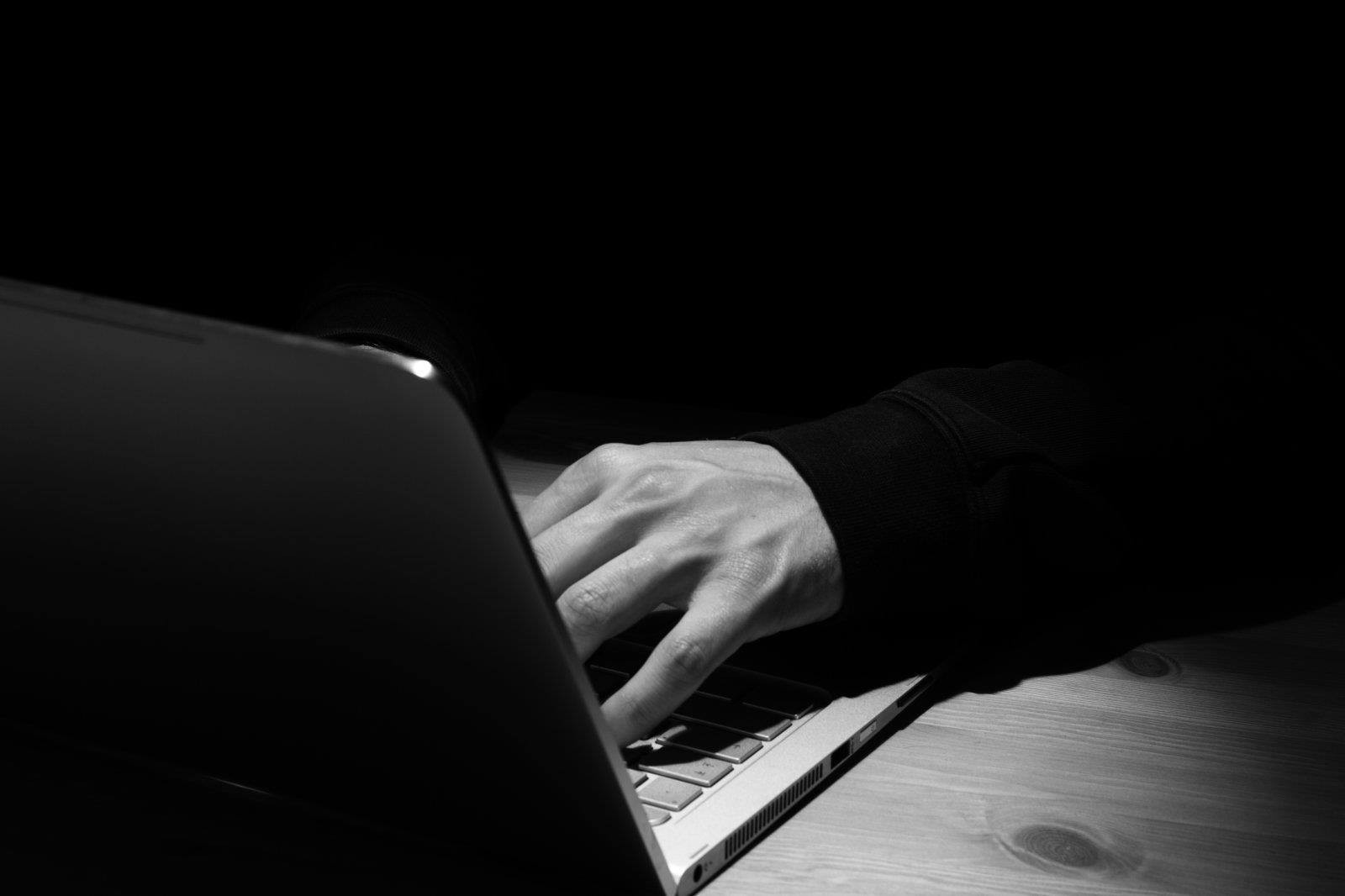 A fourth man, Brazilian citizen Marcos Paulo De Oliveira-Annibale, has also been charged for serving as a moderator who settled vendor disputes and served as the public representative (albeit anonymously). Germany has filed its own set of charges against its three residents.

The arrests came through a combination of slip-ups and the operators effectively forcing authorities’ hands. One defendant’s anonymizing VPN connection failed, for instance, helping law enforcement pinpoint his whereabouts. Also, WSM’s overseers apparently perpetrated an “exit scam” in April by funneling all of the marketplace’s money (about $11 million) to their own accounts. Vendors discovered that they couldn’t access their funds on April 16th, leading German police to conduct a string of arrests and search warrants.

This might not deter other dark web store operators. Sites like AlphaBay and Silk Road 2.0 were created in response to the shutdowns of earlier outlets, after all. It’s still a big coup, though, and it’s a reminder that the anonymity of the dark web doesn’t prevent investigators from discovering bootleg stores.