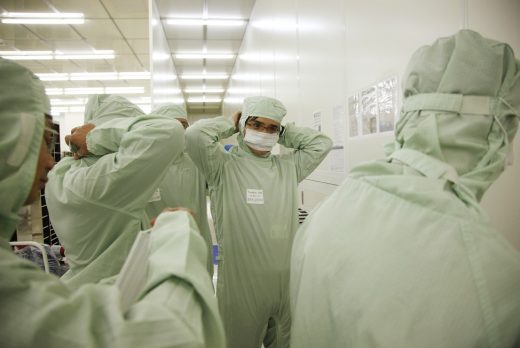 The US’ trade bans on Chinese companies like Huawei and ZTE might have been just the beginning. The Defense Department has confirmed to the Wall Street Journal that agencies are discussing whether or not they’ll add China’s Semiconductor Manufacturing International Corp. (SMIC) to a Commerce Department entity list that effectively bans trade with American firms. As China’s largest contract chip manufacturer, SMIC would suffer a serious blow — it couldn’t get much of the US equipment it uses to make and test chips.

Sources talking to the WSJ said there was a concern SMIC might be helping China’s defense infrastructure. US defense contractor SOS International recently issued a report claiming that SMIC worked with one of China’s largest defense companies, and that university researchers associated with the Chinese military were designing projects to use SMIC technology. It might be “impossible” for the researchers’ efforts to use chips made anywhere else, SOS said.

SMIC rejected the alleged defense connection in a statement. It insisted that it offers chips and services “solely” for civilian uses, and that it had “no relationship with the Chinese military.” SOS has defended the report and argued that SMIC was “deeply embedded” in military projects.

The military links haven’t been firmly established, and there’s no guarantee the discussions will lead to a ban.

If the US did add SMIC to the blacklist, though, it could dramatically escalate an already tense trade war. As there are sometimes few or no alternatives to American parts, it could face severe difficulties growing or maintaining its factories. That, in turn, could hamper customers that include Huawei and other Chinese tech giants, many of whom are already running out of manufacturing options. China might expand its retaliation and hurt US companies that depend on Chinese manufacturing and parts for their products. The feud could get very ugly, very quickly. 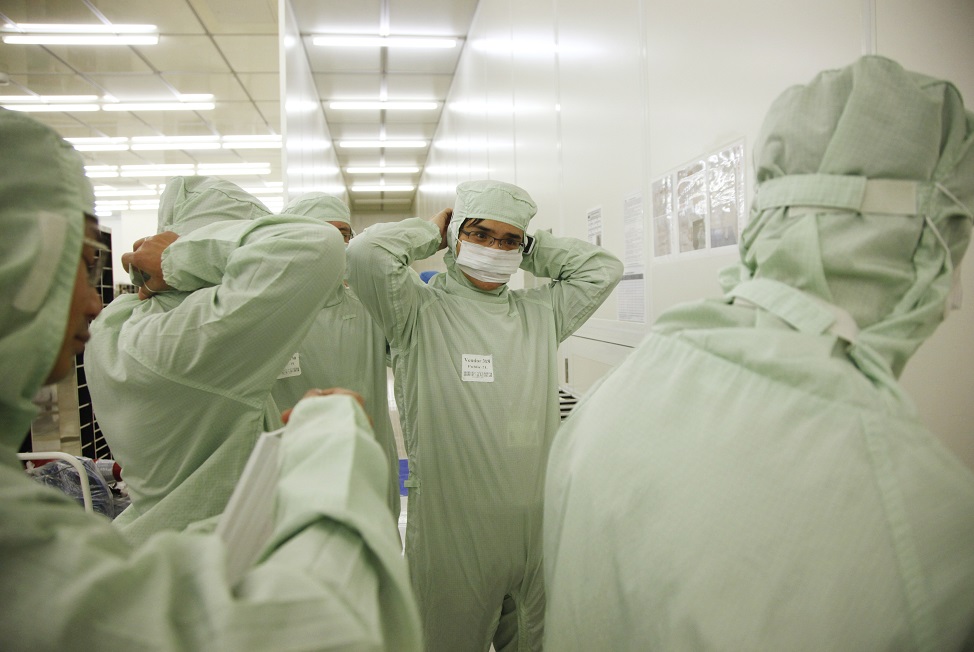