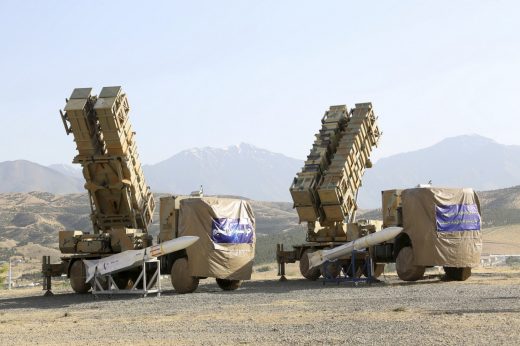 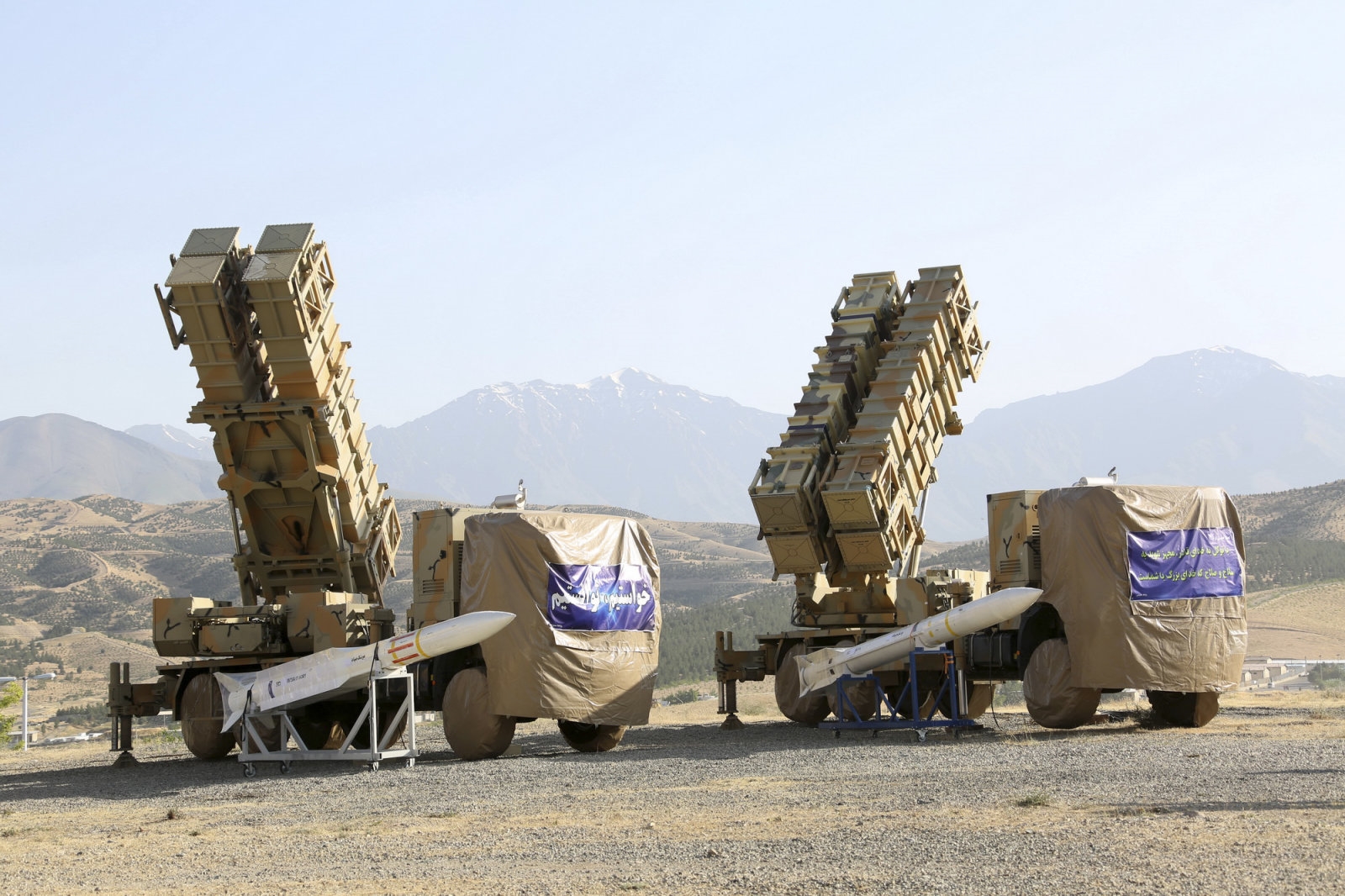 The US may have withheld a physical military response to Iran shooting down a drone, but it might not have shown similar restraint with a digital campaign. Washington Post sources say the President greenlit a long-in-the-making cyberattack that took down Iranian missile control computers on the night of June 20th. The exact impact of the Cyber Command operation isn’t clear, but it was described as “crippling” — Iran couldn’t easily recover, one tipster said.

It’s uncertain how Iran reacted to the apparent attack.

Officials have declined to comment, with Cyber Command noting that it doesn’t want to jeopardize its operations by discussing its online efforts. The report comes days after word of the US planting offensive malware in Russia’s power grid, however, and not much longer after national security advisor John Bolton said the US was “broadening the areas” where it was prepared to use cyberwarfare.

While this wasn’t an immediate response to Iran’s actions, it does show how the use of cyberattacks has become a larger part of an overall political strategy. They’re not just used to achieve long-term goals, as was the case when Stuxnet sabotaged Iran’s nuclear program. Under the elevated Cyber Command, they’re coming into play for short-term actions that could disable immediate threats and apply political pressure.