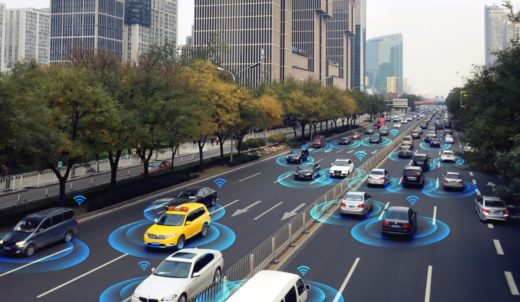 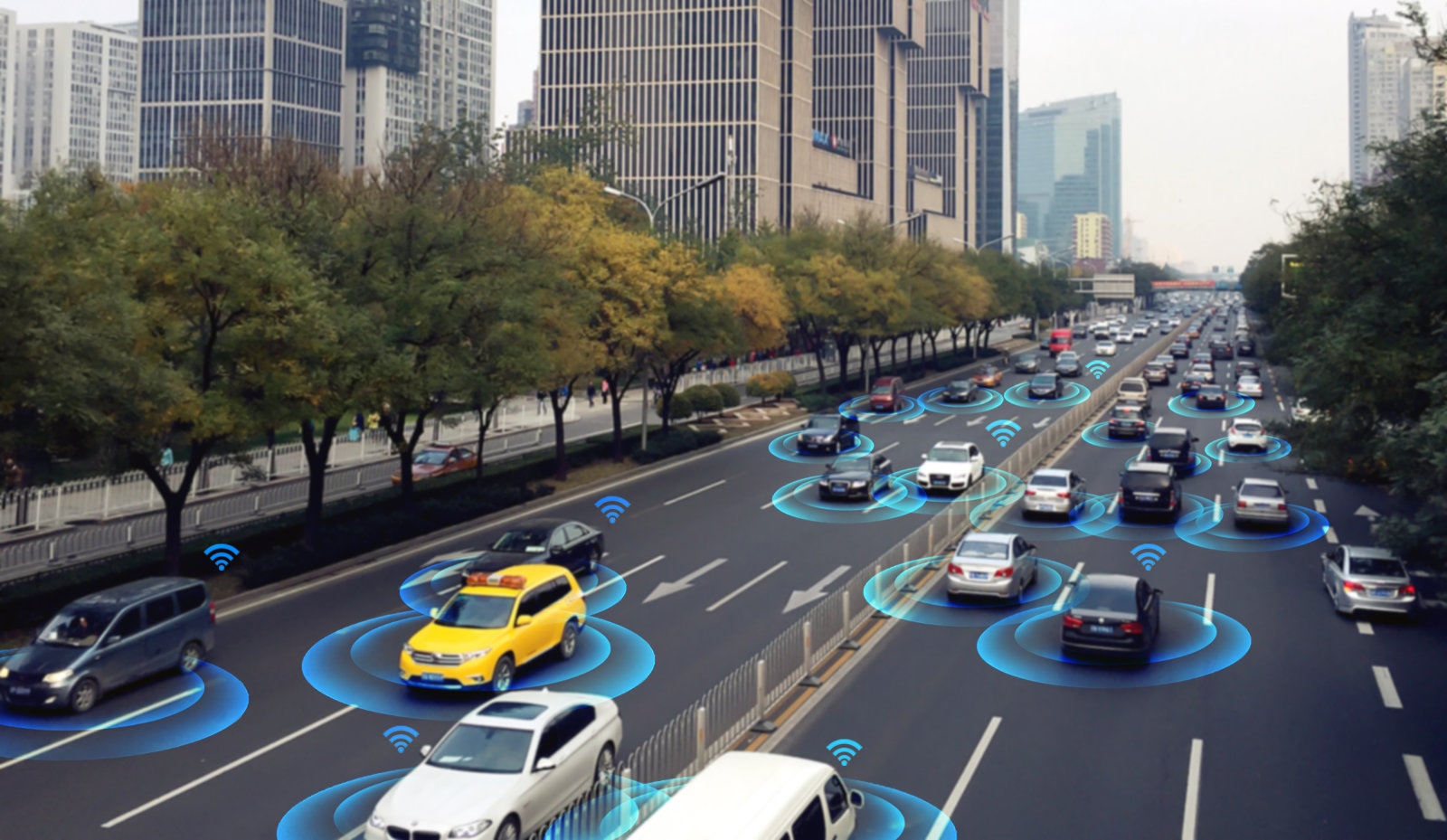 The Department of Transportation’s Advisory Committee on Automation in Transportation (ACAT) hasn’t been active since it was formed in 2017. And it won’t be active anytime in the future, because according to The Verge, the administration has quietly killed it without even telling its members. Under President Obama, the DOT enlisted several big-name players from the transportation industry to become part of the group. The list includes Captain “Sully” Sullenberger, Apple VP Lisa Jackson, Waymo CEO John Krafcik and Lyft co-founder John Zimmer.

However, the committee was formed at the end of Obama’s term and met only once in 2017 before President Trump’s inauguration. It has remained dormant since then and probably wasn’t able to carry out its duty as explained on DOT’s website:

“The Advisory Committee on Automation in Transportation (ACAT) was established to serve as a critical resource for the Department in framing federal policy for the continued development and deployment of automated transportation. ACAT will help determine how, when, and where automated technology will transform the way we move by looking outside the government for innovative and thoughtful leaders to uncover its full potential across all modes.”

Most of the members The Verge talked to said they weren’t informed of the group’s dissolution. One of the members, Duke University’s autonomy expert Missy Cummings, told the publication that the group’s shutdown was “egregious, because [the] board does not have a political leaning. If anything, the board has been pro industry.”

As for why the group was disbanded, a DOT spokesperson told The Verge that committees like ACAT tend to incur huge travel costs. Its Federal Advisory Committee Act database page said the group is no longer active, because:

“Based on USDOT’s development and publication of AV 3.0 policies and principles, active stakeholder engagement is already underway. Therefore the USDOT does have the ability to obtain broad stakeholder feedback on AV matters outside of the committee.”