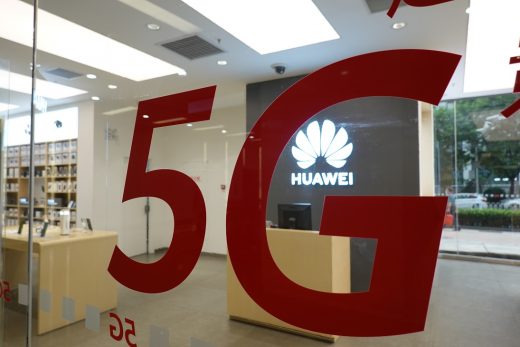 US lets companies work with Huawei on 5G standards

The US is bending its hardline stance on Huawei… if only very slightly. The Commerce Department has instituted a rule allowing American companies to participate in developing standards where Huawei is involved, such as 5G wireless, AI and self-driving cars. Not surprisingly, the move has its roots in pride and pragmatism. The US doesn’t want to “cede leadership in global innovation” by sitting out important decisions on future technology, according to Commerce Secretary Wilbur Ross.

Reuters noted that the change had been drafted in May, but was waiting for approval.

Officials stressed that companies were still banned from sharing technology with Huawei for commercial purposes — this was just to help with setting standards. Still, it’s likely to be a relief for some. The decision to blacklist Huawei left the US tech industry wondering if it would be allowed to help shape crucial standards at all. This removes uncertainty that has clouded American businesses for months, and reduces the chances they’ll have to adopt standards they don’t control. 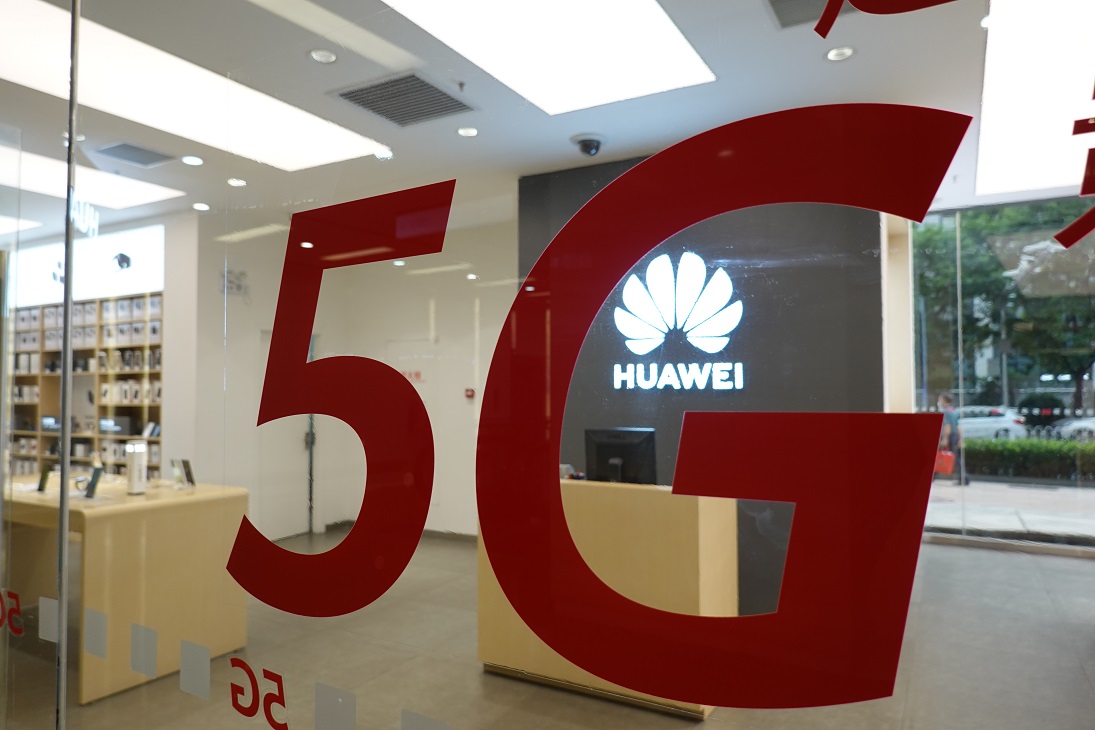