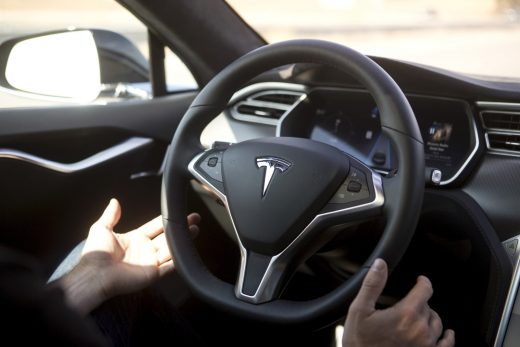 US regulator blocks sales of device that fools Tesla’s Autopilot 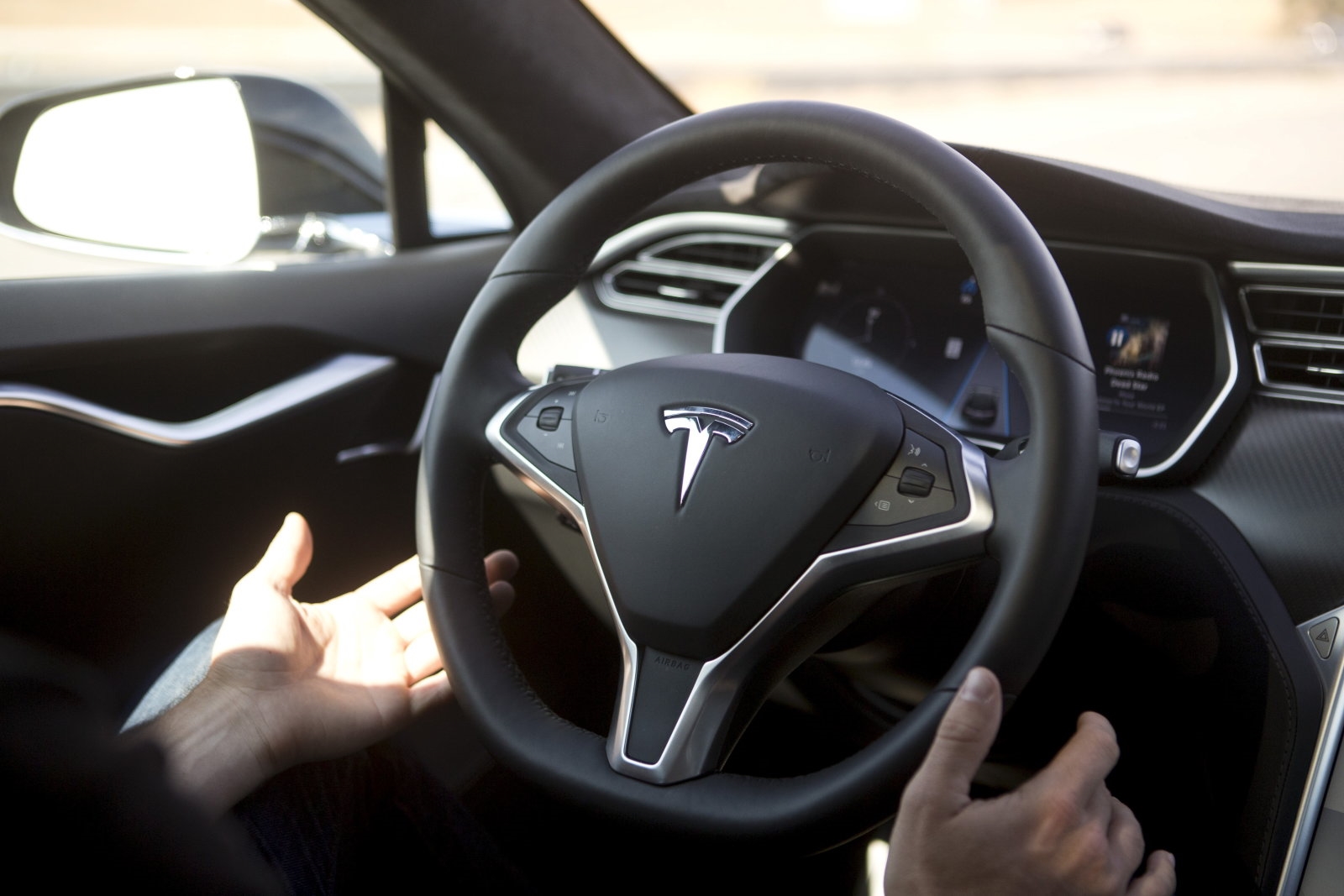 The National Highway Traffic Safety Administration (NHTSA) has demanded that the company behind a gadget called the Autopilot Buddy stops selling the device in the US. The gizmo makes Tesla’s Autopilot think a driver has their hands on the steering wheel, and stops the system from urging drivers to put them there. Autopilot only works when a driver’s hands are in the correct place and apply some pressure.

The Autopilot Buddy is marketed as a “Tesla Autopilot nag reduction device.” It’s a $199 magnetic, plastic gadget that clasps around the wheel and makes Autopilot thinks the driver’s hands are in the correct spot. However, that could embolden drivers to let Autopilot have sole control of the car, which is a major safety concern for the NHTSA.

A number of Tesla crashes have occurred because their drivers were reportedly not paying attention or had their hands off of the wheel while Autopilot was active. Tesla recently said it would warn drivers more often if they were not holding the wheel properly.

The Autopilot Buddy’s poorly written website indicates that the device is only available for international orders, and not in the US. The site has a string of disclaimers, including that the device is only intended for track use (though it seems likely most Autopilot Buddy owners will still use their device on public roads). The site also says drivers have to keep their hands on the wheel per Tesla’s requirements — despite the site complaining about Autopilot nagging drivers to do just that.

Regardless of Autopilot Buddy’s provisos, the NHTSA thinks the device is unsafe. It demanded in a cease and desist letter that the company behind the Autopilot Buddy confirms by June 29th that US sales, distribution and marketing of the device have stopped.