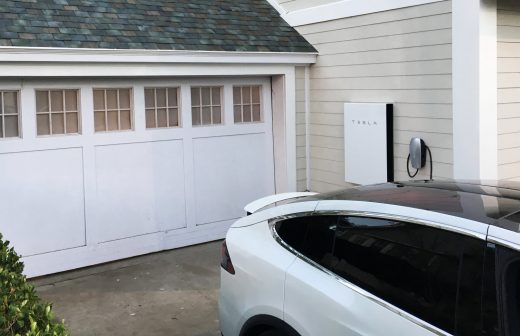 For the first time, a power utility has teamed up with Tesla to use its battery packs for extra grid power during peak usage times. Vermont’s Green Mountain Power (GMP) is not only installing Tesla’s industrial Powerpacks on utility land, it’s also subsidizing home Powerwall 2s for up to 2,000 customers. Rather than firing up polluting diesel generators, the utility can use them to provide electricity around the state. At night, when power usage is low, they’re charged back up again.

Once in operation, the Powerwalls will stay charged in your home. During times of peak electricity usage when its normal power sources (hydro, nuclear, wind, etc.) max out, GMP will draw from its Powerpacks and the consumer-installed Powerwalls. At night, when demand is low, the batteries are recharged. 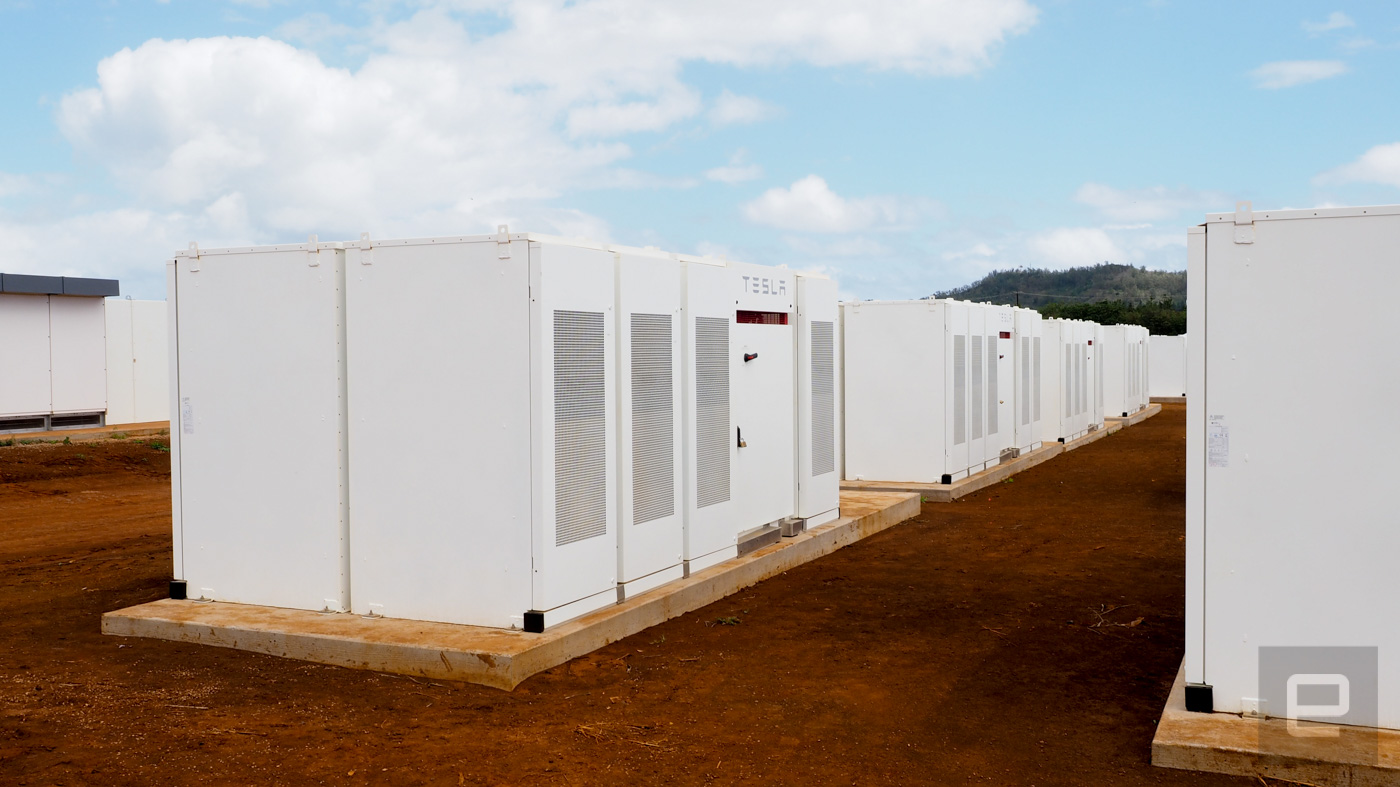 Tesla says GMP is the first utility to do such a large-scale “grid-smoothing” installation. “There hasn’t been any really successful large-scale trial, so that’s why this is so exciting,” said Tesla CTO J.B. Straubel. “It’s been in development at Tesla for quite some time, but this is our first real deployment.”

GMP is offering 7kW Powerwalls for $15 a month or a flat fee of $1,500. That’s quite a bargain compared to the regular $3,000 price, but again, it’s only available for 2,000 homes. That’s presumably enough, however, to provide peak power backup in conjunction with the company’s industrial Powerpacks.

GMP thinks the Tesla batteries are not only less polluting than regular generators, but more economical too. “[Backup generators] are some of the dirtiest and … costliest forms of generation,” says Powell. “So when we can produce 10 megawatts of energy, that is an alternative to that peaking generation, that has tremendous economic value.” 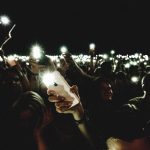 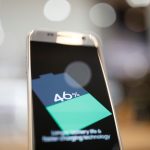 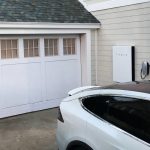 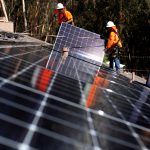 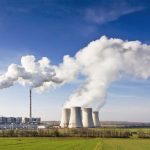 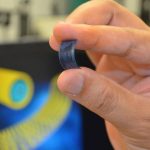 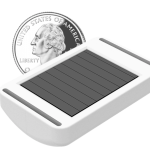 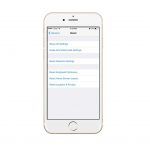 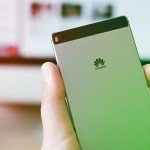 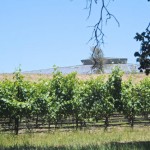 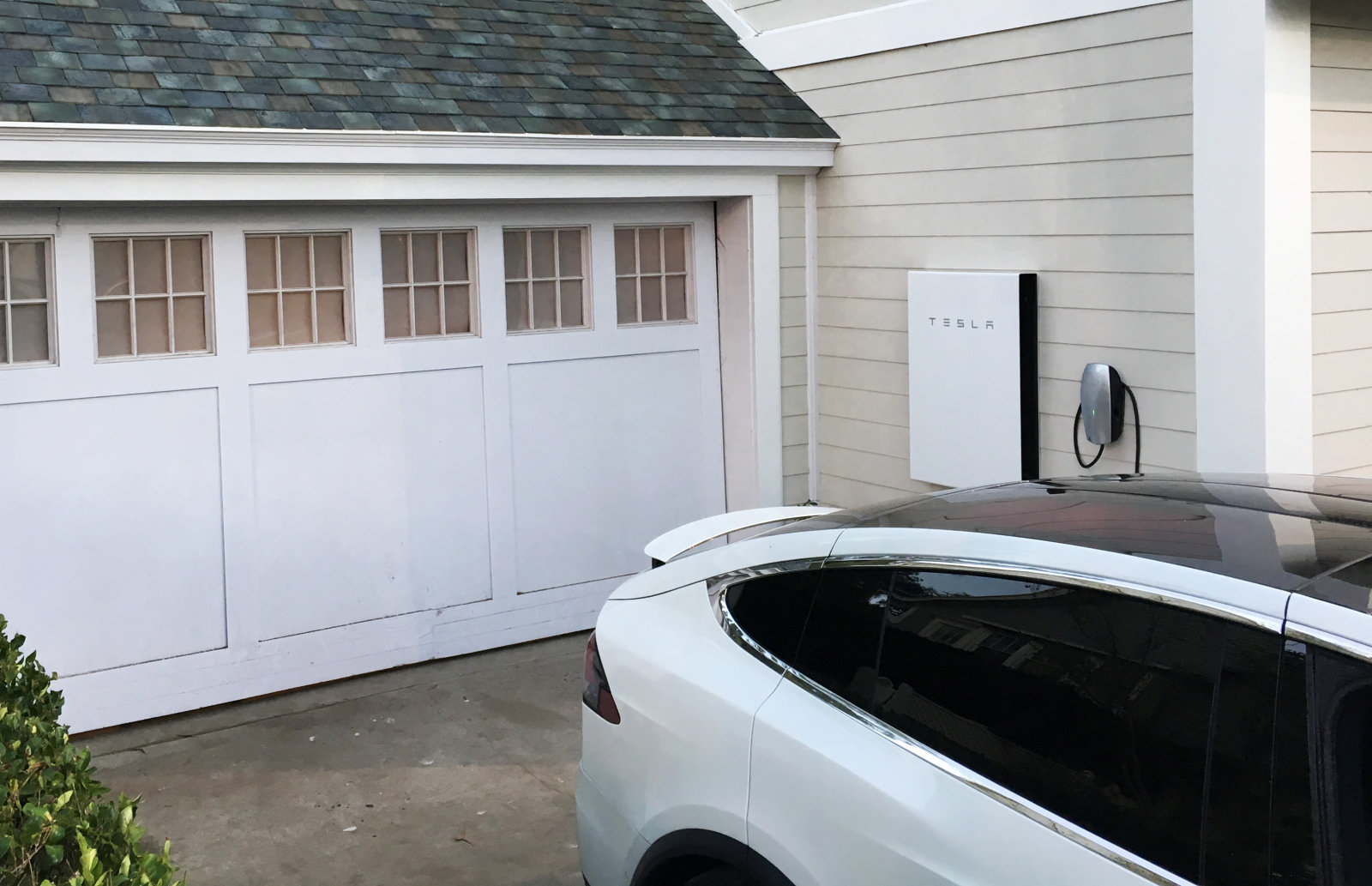