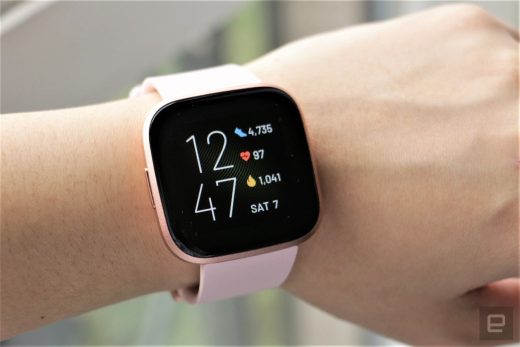 US will investigate Fitbit and Garmin following Philips complaints 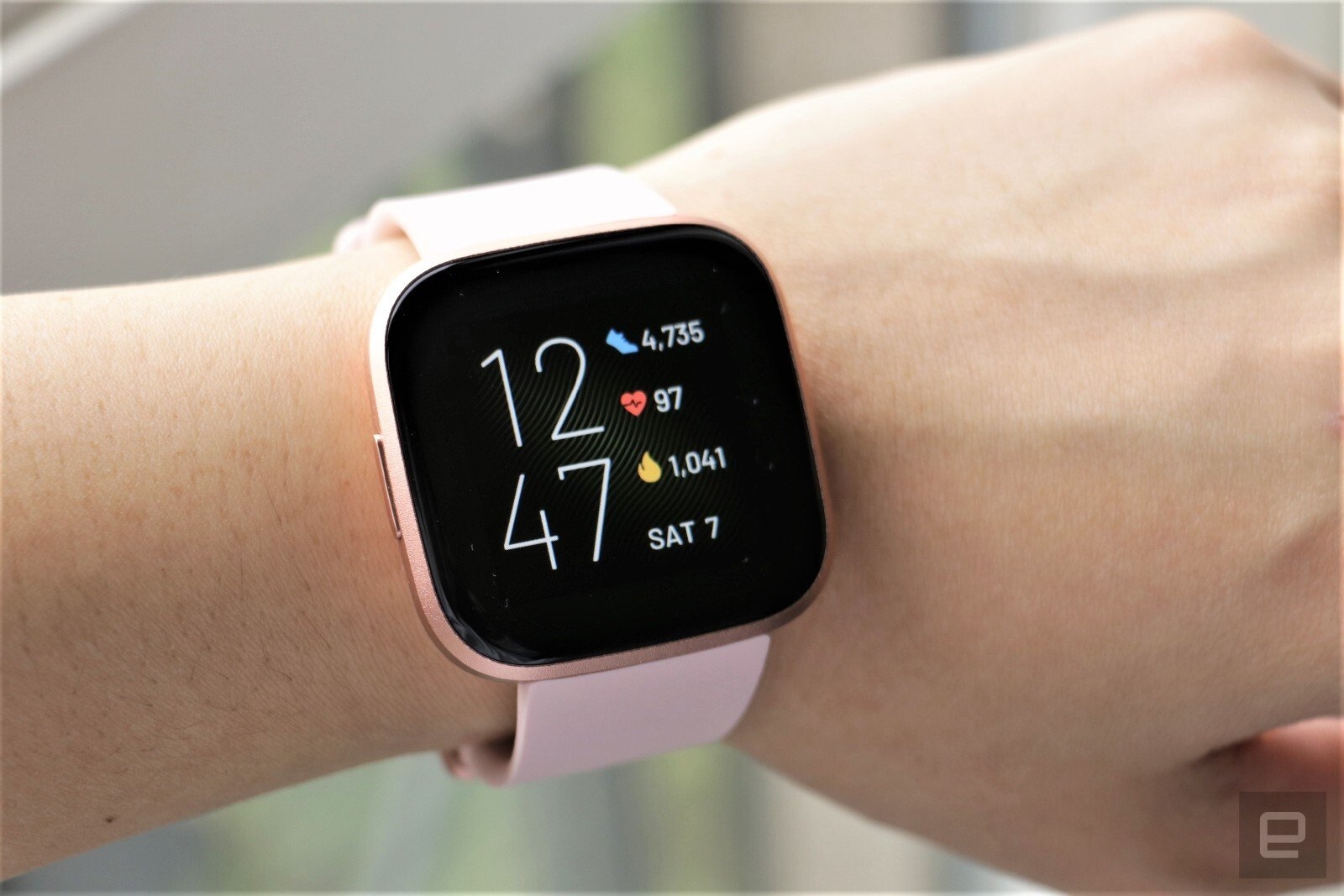 The new year isn’t getting off to a great start for some wearable device makers. The US International Trade Commission has agreed to investigate Fitbit, Garmin, distributor Ingram Micro and two Chinese manufacturers (Inventec and Maintek) over Philips’ patent violation claims. Allegedly, the Fitbit and Garmin devices are infringing on technology such as activity tracking, alarm reporting and motion sensing. Philips maintained that it had been negotiating with the companies for three years before talks fell apart and forced its hand.

The original complaint had been filed in December and could lead to tariffs or outright bans on any devices found violating Philips’ patents. Companies embroiled in patent disputes often use ITC complaints alongside or in place of lawsuits to get a faster verdict (civil suits frequently take years to unfold) and pressure targets into reaching a settlement.

To no one’s surprise, the complaint isn’t going over well. A Fitbit spokesperson told Reuters that Philips’ assertions were “without merit” and stemmed from the Dutch firm’s “failure to succeed” in the wearable device space. We’ve asked Garmin for comment.

Philips was relatively late to the fitness watch party, releasing the Health Watch in 2016 long after Fitbit, Garmin and others had entered the space. While it was a fairly specialized device from the outset and wasn’t likely to become a runaway hit, it clearly struggled compared to the explosive growth of competitors that also included Apple and Samsung. Whatever Philips’ motivations, this may be a rare chance for the company to reap a windfall from its smartwatch work — especially when Google is in the midst of acquiring Fitbit.