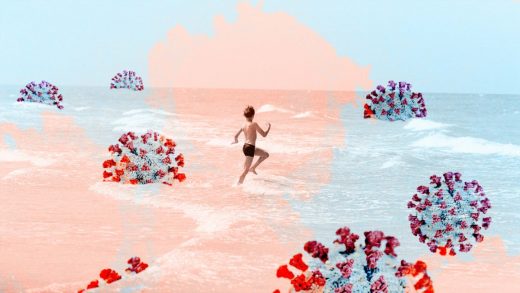 Vaccines for kids are coming. Here are the most common symptoms reported after Pfizer doses

The Food and Drug Administration is inching closer to an emergency use authorization of a Pfizer-BioNTech COVID-19 vaccine for kids aged 5-11, which would make it the first inoculation OKed for that range of children.

The children’s vaccine contains a third of the amount of active ingredient compared to the adult doses. But some are still worried about the possible risks of injecting the vaccine into tiny bodies; in a recent poll from market research firm Ipsos, a third of parents of 5-to-11-year-olds—many vaccinated themselves—say they are hesitant to inoculate their children immediately after approval.

However, Pfizer has provided some data on its clinical trials that could ease concerns. Notably, one chart shows “systemic events” observed in kids within seven days after the second dose, as well as severity:

Researchers monitored for these symptoms after kids age 5-11 received their COVID vaccine doses.

The White House and state officials have already begun ironing out the logistics of vaccine distribution to children, claiming millions could receive their first doses within the first two weeks of November. In total, roughly 28 million could become eligible.

The population’s youth are the last subset that still lacks approval for a COVID-19 vaccine. In mid-October, kids accounted for more than a quarter of all COVID-19 cases in the United States, according to the American Academy of Pediatrics. That’s surged this fall as hordes of students have returned in-person to crowded grade school classrooms. 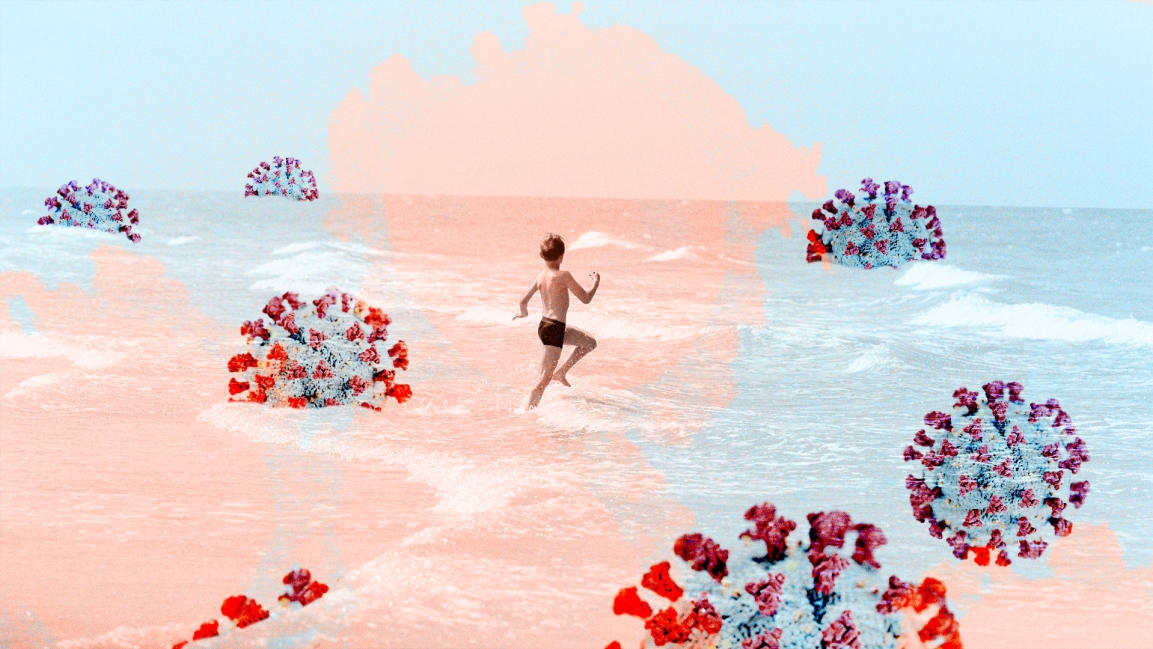