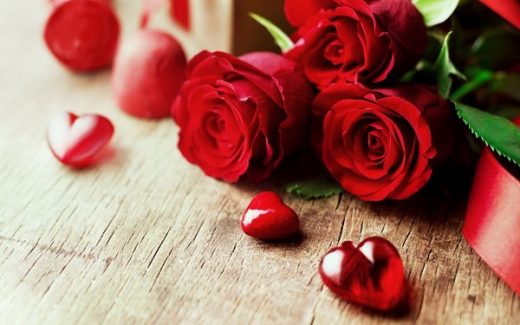 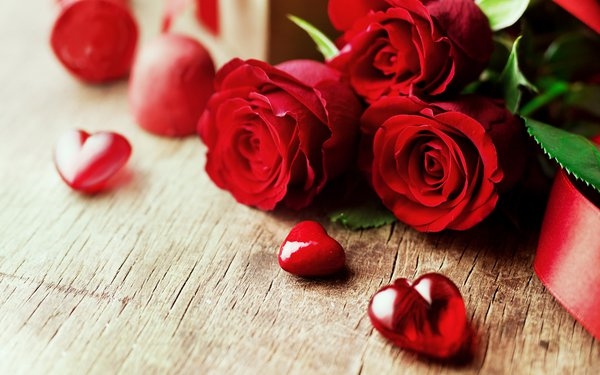 Valentine’s Day this year may fall on the day after the biggest American game — the Super Bowl — but the holiday is far from lost in the crowd of cheering fans.

Spending to celebrate Valentine’s Day is expected to reach $23.9 billion this year — up from $21.8 billion in 2021, the second-highest year on record, according to a National Retail Federation survey of 7,728 U.S. adult consumers fielded between January 3 and 11.

Data from NetElixir suggests nearly one third of respondents plan to “gift” an evening out this year to a loved one — up 24% from 2021.

“Notable items like candy, greeting cards and flowers are expected to remain the most popular items, with online candy and greeting card sales likely to trend between 3% and 5% higher this year, compared with last,” according to Udayan Bose, founder and CEO of NetElixir, “while flower sales are likely to come in between 7% and 8% higher, compared with last year. The biggest sought-after surprise item of the weekend will be dresses, with many retailers setting up Valentine’s Day shops just for this purpose.”

However, the holiday has lost some momentum. Searches for the term “Valentine’s Day” in 2022 ranked 43, vs. No. 22 in 2021, according to data from Searchspring.

Consumers seem less concerned with savings this year, as searches for “sale” dropped from being the No. 4 most searched term in 2021 to No. 12 in 2022

Valentine’s Day is typically associated with certain colors and styles, mostly red or pink. One clothing item in particular is making a comeback, at least when it comes to searches on retail sites.

Searches for the term “Corset” grew 164%, making it the most searched apparel item, Searchspring data suggests The term jumped from the No. 32 most searched term in 2021, to No. 5 in 2022.

The holiday is not just important to those in the U.S. Some 55.5% of 1,000 British consumers say it is at least somewhat important to them. This year, the data shows, it’s more important to British men than women. Only 53.3% of women said it’s important to them, as opposed to 57.8% of men, making males the better ad targeting option, according to global market-research company Appinio.

Appinio polled 1,000 British consumers on their plans and their attitudes toward sex and dating.

Higher-value purchases such as jewelry and clothing trail behind flowers and sweets, according to Appinio’s data.

Spending for the holiday is expected to reach $ 23.9 billion this year — up from $ 21.8 billion in 2021, the second-highest year on record, according to a National Retail Federation survey.
MediaPost.com: Search & Performance Marketing Daily