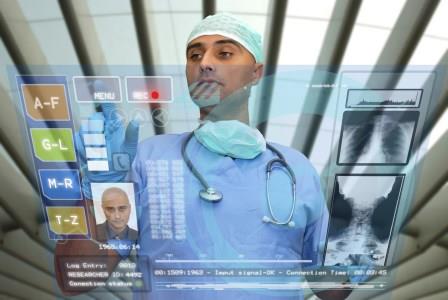 Dallas—Hospital systems are complex, with thousands of vendors helping to keep things working so healthcare providers can tend to sick patients.

Valify, a Dallas-area startup, wants to use software and analytics to help hospitals better track the vendors they use andhow much they are paying—and see how that stacks up against their peer institutions. Today, the company will announce that it has raised $ 2 million in a Series A round.

“Strangely enough, it’s hard for a health system to know many (vendors) they’re using across the system,” says Chris Heckler, president and CEO of Valify. “We provide pure visibility.”

In addition, Heckler says Valify’s software can benchmark the data to identify anomalies which could be savings opportunities. “We can find, for example, hey, you’re spending $ 30 per square foot, while the average is $ 20 per square foot,” he says.

Valify was founded in March 2014 in McKinney, TX (just north of Dallas.) The company raised $ 750,000 in a seed round from angel investors last year and now has 345 hospitals as customers.

With the new funding, Valify plans to double its staff to 35 by hiring additional sales and marketing staff as well as software developers who can add features to its software such as being able to offer better management of RFPs, or requests for proposals. RFPs are the way that many public and private entities solicit new bids from outside contractors for services. The Series A round was co-led by Frist Cressey Ventures and Step 5 Capital, as well as existing investors.

Heckler used to work for the Texas Purchasing Coalition, where he became frustrated with the excel-based manual entry system currently used to track administrative functions. “It would take five months to categorize the vendors and maybe I’d find three or four cost savings in a year,” he says.

Seeing that his counterparts in medical devices had online analytics to keep track of those purchases inspired him to do the same for a hospital system’s more administrative purchases. While it can be difficult to persuade these large healthcare institutions that Valify’s software can deliver on its promises, Heckler credits the Aurora Healthcare System in Milwaukee for helping validate the company.

“We’re happy and lucky they are our very first large healthcare system client,” he says. “They took that first step with us and have been great partners ever since.”