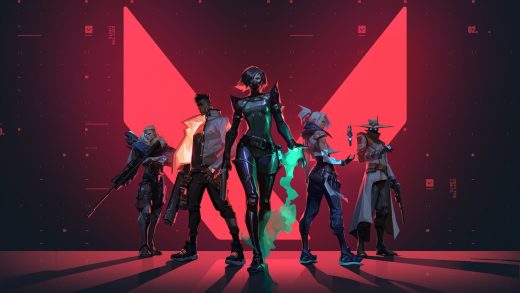 ‘Valorant’ esport matches will show sparks instead of blood 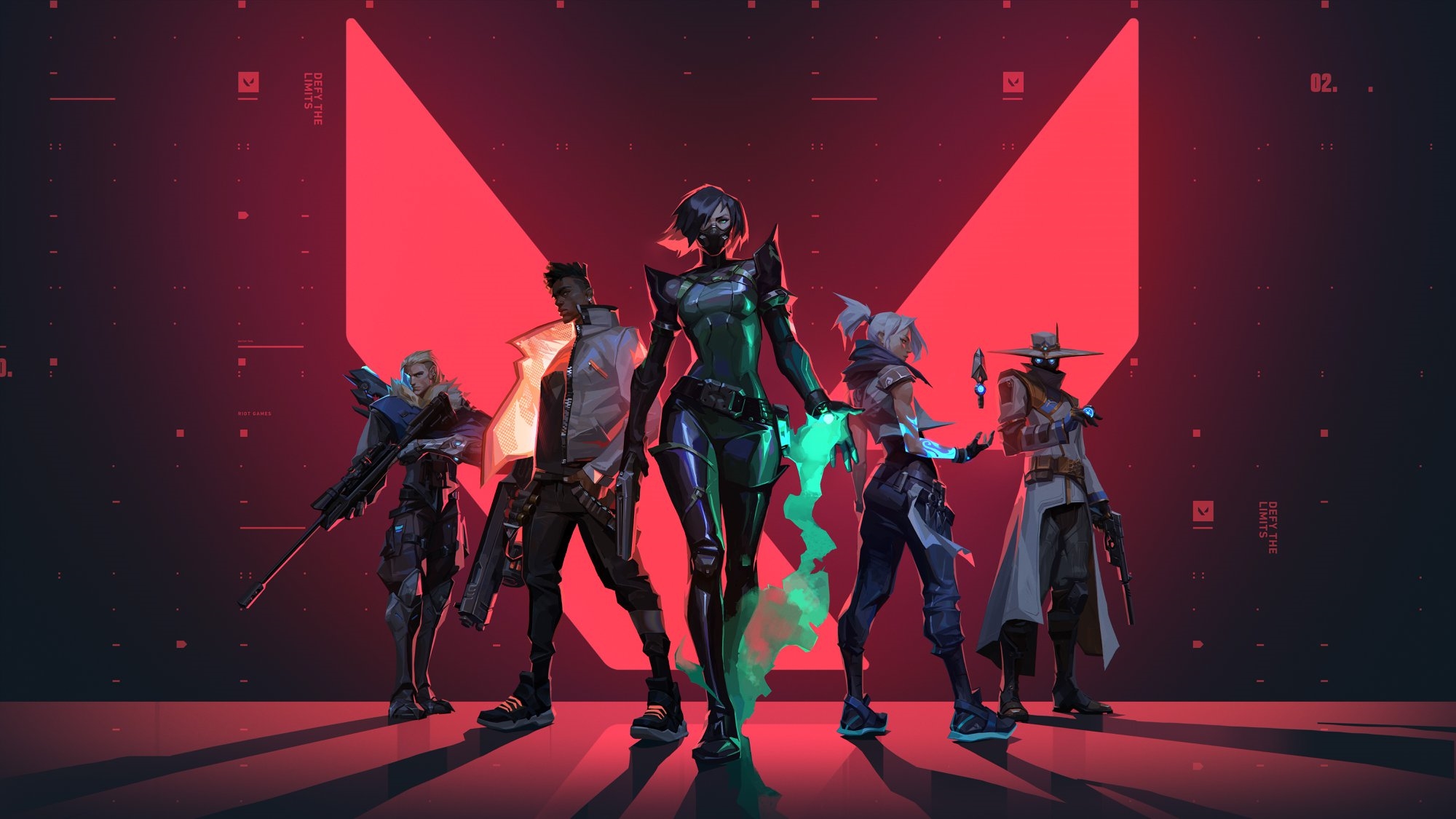 Riot Games has huge plans for Valorant’s future in esports, and it wants to make sure its matches attract as many sponsors from across categories as possible. According to Bloomberg, the developer will require third-party tournament organizers to remove bloody images from Valorant matches. Riot reportedly met with 100 esports organizations before the first-person shooter was even launched to discuss how they would handle virtual blood. After all, similar titles have lost potential sponsors and commercial opportunities in the past due to graphic scenes and imagery.

The developer ultimately decided to create a “show blood” mode that can be toggled on and off, the publication says. When it’s switched off, sparks instead of blood explode from the body of the players that get shot. In addition to censoring blood for the sake of attracting sponsors, it’s also worth noting that Riot is owned by Chinese company Tencent — China, as you may know, has very strict rules when it comes to blood in video games.

“Ultimately, we want our esport to be as accessible as possible, and that includes ensuring it is also as wide-reaching as possible. By turning off blood, we allow more sponsors and distributors to join the ecosystem, ultimately creating more accessibility and stability for everyone.”

It’s not clear when the first Valorant events will take place, though. The company just recently expanded access to the game by letting anybody with a Twitch account give beta access keys to their viewers.