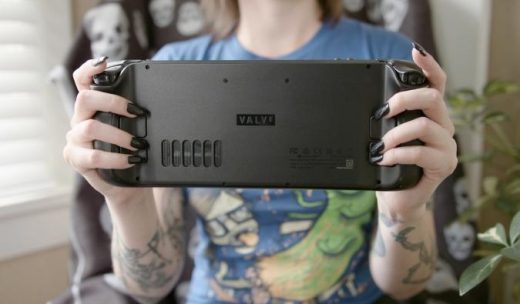 That’s less than 10 percent of all the games on Steam but still more than you can probably play in a lifetime.

Valve wants to help Steam Deck owners and folks interested in picking up the device easily find out what games can actually run on it. Through its verification program, it hopes to let people see at a glance whether a game is compatible. Although it will be a long process to test every game (assuming it goes that far), Valve just passed an important milestone. The company has now certified 5,000 games as Verified or Playable on Steam Deck.

If Valve slaps a Verified label on a game, the Steam Deck should be able to handle it with few, if any, issues. Should Valve determine that a title is Playable, it will work, but there might be a few caveats or niggling issues. On the other hand, Valve has listed nearly 2,000 games as Unsupported, according to SteamDB, meaning they probably (or definitely) won’t work on Steam Deck.

Those numbers suggest Valve has tested at least 7,000 Steam games on the system. There’s a long way to go to check all of them, though, since there are well north of 50,000 titles on the platform. It’s worth noting that many of the games currently labeled as Unknown work just fine on Steam Deck, even without a Verified or Playable sticker.

Valve uses four criteria to check Steam Deck compatibility. It assesses whether a game has controller support (and an onscreen keyboard when needed) or any compatibility warnings. It also looks for support for the screen’s native 1,280 by 800 resolution and if the game has any issues with the Proton compatibility layer Valve employs to run Windows games.

There’s now a vast library of games that will work on Steam Deck, more than most people can possibly play in a lifetime — you might have a shot at getting through them if you can tear yourself away from Vampire Survivors for long enough. This should come as more good news for those waiting on a Steam Deck delivery after Valve ramped up production in the last few months. If you reserve one now, you should still be able to get a Steam Deck by the end of the year. 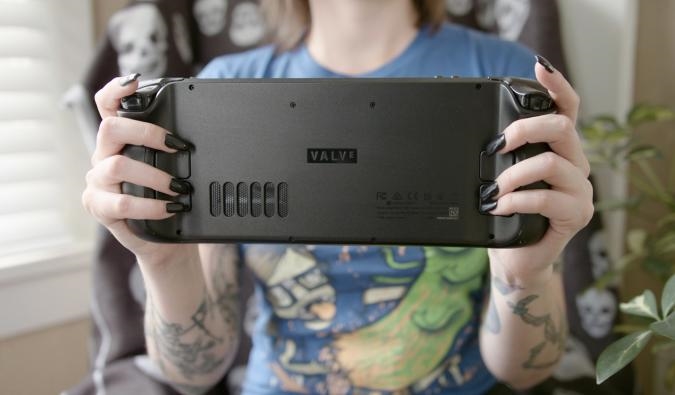