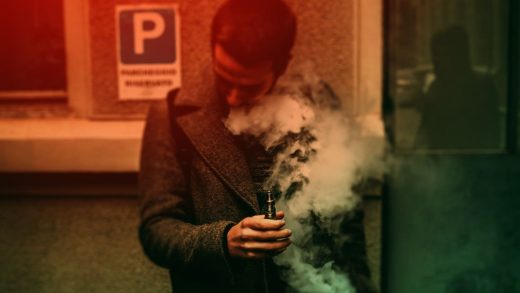 Vaping lung illnesses: The CDC just named this chemical as the likely culprit

On Friday, both the Centers for Disease Control and Prevention and the Food and Drug Administration released new findings, reporting that vitamin E acetate appeared in a large portion of lung samples of people suffering from a vaping-related illness affecting 2,051 people.

E acetate is a form of vitamin E that’s often used in skincare products, but which has recently become a popular way of cutting cannabis in vaporizer cartridges. Both the CDC and the FDA had previously warned Americans against using THC vaping products until the source of the illness has been found.

The CDC found vitamin E acetate in lung samples taken from 29 patients suffering from lung injury associated with e-cigarettes. “This is the first time that we have detected a potential chemical of concern in biologic samples from patients with these lung injuries,” the CDC wrote in its announcement. “These findings provide direct evidence of vitamin E acetate at the primary site of injury within the lungs.”

In addition to E acetate, the organization also identified THC, the psychoactive property in cannabis, in 82% of lung samples and nicotine in 62% of samples. The CDC says it tested for other chemicals, including plant oils, petroleum distillates, MCT oil, and terpenes, but was not able to detect them.

The Food and Drug Administration has also released preliminary lab results showing a strong presence of vitamin E acetate among nearly 600 lung samples. The administration found that the majority of samples taken from patients in 25 states contained THC. Half of the samples with THC also had vitamin E acetate; another 22% contained a different diluent.

“Importantly, the variations of use patterns, products or substances reportedly used and the samples being tested may mean there are multiple causes of these injuries,” the FDA wrote in its report.

The lab results may tie the disease more closely to marijuana vaping products. They also confirm suspicions first raised by New York State’s Department of Health in September that vitamin E acetate had a role in the disease. The agency found high levels of vitamin E acetate in a portion of patients in New York who contracted the disease.

Though these new findings provide some insight into the vaping illness, the investigation will continue. 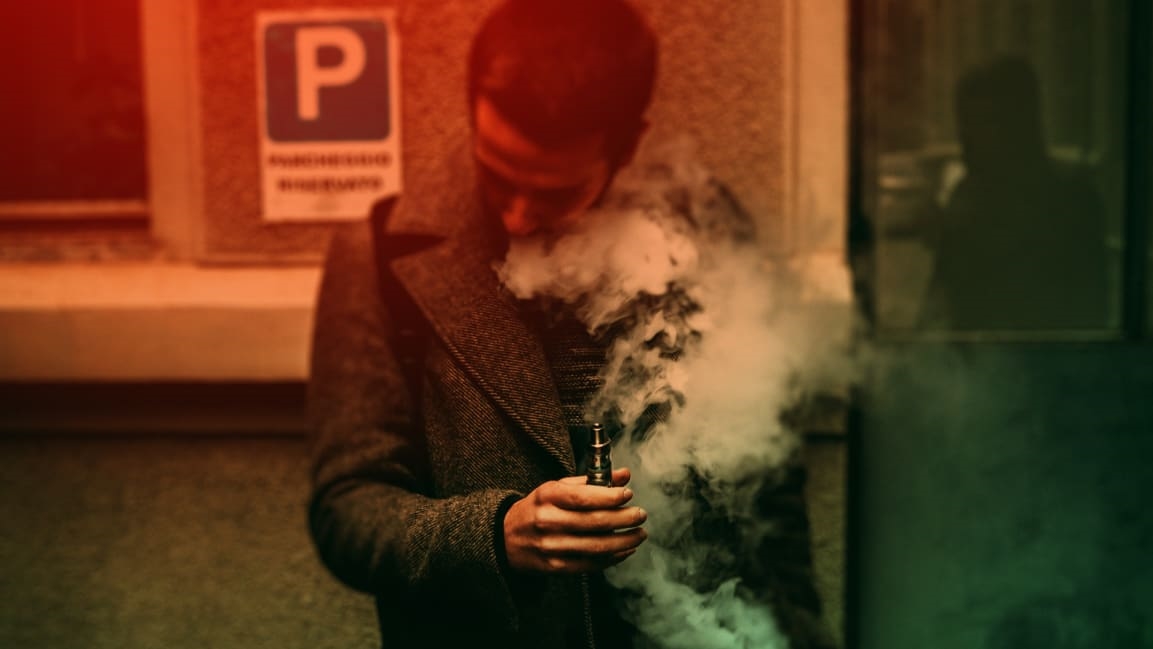