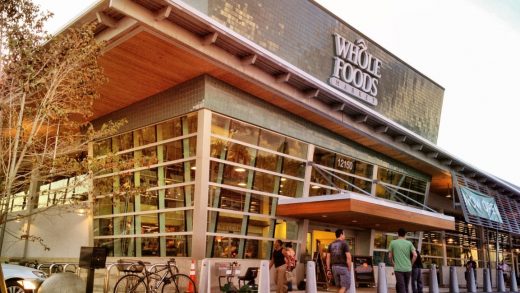 Vegans protesting Whole Foods may be the most Berkeley thing ever

Activists from the California-based vegan organization Direct Action Everywhere (DxE) have been furiously protesting Amazon-owned Whole Foods. Specifically, the activists have been targeting one of the stores in Berkeley. According The Guardian, the activists are protesting various suppliers Whole Foods works with.

Though the store says all of the companies that make its products are thoroughly vetted to make sure they ethically treat animals, DxE claims that Whole Foods sells items from suppliers that cruelly treat chickens.

DxE planned a week-long protest late last month, but the local Whole Foods countered it by filing a restraining order. This forced the activists to move their action across the street, since they weren’t even allowed on the store’s parking lot.

With this protest, the group was trying to amass public attention to new local legislation that would require greater disclosure about animal product sourcing. This latest action was punctuated by a large protest at McCoy Poultry Services in Sonoma. The Guardian writes:

On Saturday 29 September, DxE left its post on the sidewalk across from the Berkeley store and roughly 150 protesters descended on McCoy. A livestream showed demonstrators quietly holding flowers in the air as others set up a temporary veterinary clinic to care for injured chickens. After four hours and an altercation with the farm’s owners, 67 protesters were arrested by the local sheriff’s department. The chickens they hoped to liberate and care for, along with dead ones they discovered at the farm, were turned over to animal services. The live chickens were found to be too sick to revive and were ultimately euthanized.

Given that Whole Foods remains steadfast in trying to block the activists, it’s unclear whether DxE is going to plan anything to escalate their protest.

You can read the full Guardian story here. 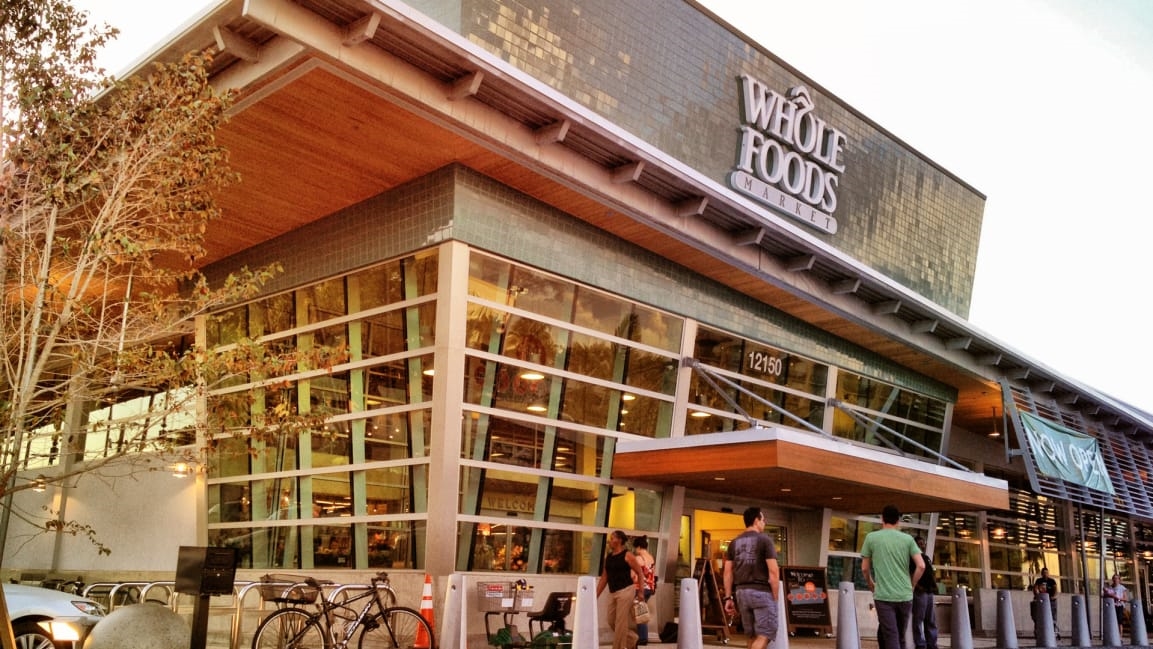