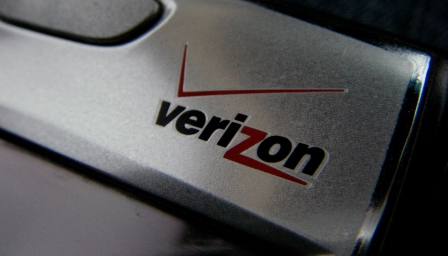 Verizon plans are about to get more expensive, report says

Verizon is preparing to roll out new wireless plans with more data, but they’ll come at a higher price, CNET says. The reported changes break down as follows:

This is all part of a rumored overhaul coming to Verizon’s wireless program. According to an image spotted by The Consumerist last week, Verizon will launch a “Carryover Data” program that enables customers to rollover unused gigs into the next month. Plus, Verizon will reportedly roll out a “Safety Mode” that removes overage fees but throttles customers’ internet speeds the moment they eclipse their allotted data usage. Safety Mode will be free for XL and XXL plans, while it’ll cost an extra $5 per month for S, M and L plans, according to the image.

XL and XXL customers may also see calls and messages to Canada and Mexico join their domestic allowances for free, with calls from the US to these countries available at no extra charge.

Verizon has hinted that it will unveil new programs later this week. The company is increasingly competing with Sprint and T-Mobile, two carriers that recently received strong customer satisfaction ratings, as recorded by the American Customer Satisfaction Index. Plus, last month Sprint poached Verizon’s famed “Can you hear me now?” actor for a series of commercials ridiculing his former employer. Ouch.

We’ve reached out to Verizon for clarification on its plans and will update this story as we hear back.

*Verizon has acquired AOL, Engadget’s parent company. However, Engadget maintains full editorial control, and Verizon will have to pry it from our cold, dead hands.