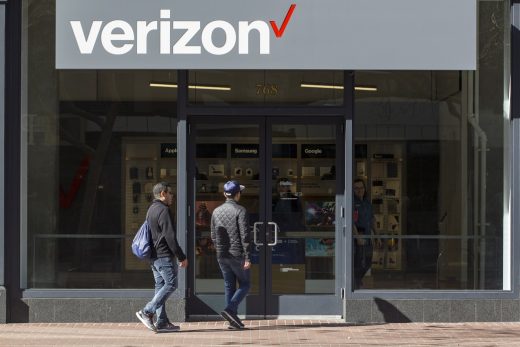 Verizon (owner of Engadget’s parent company, Verizon Media) isn’t shutting down its 3G network anytime soon. Kevin King, the carrier’s spokesperson, told Light Reading that Verizon’s “3G network is operational” and that it doesn’t “have a plan to shut it down at this time.” He also added that the company will “work with customers to move them to newer technology.” King has confirmed the report’s accuracy to Engadget.

The carrier has been taking steps towards shutting down its 3G network for years, starting way back in 2012 when it deployed 4G LTE. A few years later, it announced its plans to deactivate the network by December 2019, but it later pushed the date back to 2020. Now, it looks like the company has delayed the old network’s shutdown indefinitely, perhaps until most of its remaining 3G customers have already moved to newer devices.

Verizon stopped activating 3G phones in 2018 “to facilitate a smooth transition to LTE-capable products and services.” It said at the time at “virtually all traffic on [its] network is on [its] 4G LTE network” anyway. As Light Reading notes, it didn’t reveal how many of its subscribers still have 3G devices, but the figure could be significant if it chose to keep the network operational alongside 4G and 5G. Based on what King said, though, Verizon may be actively encouraging 3G customers to get newer devices going forward. 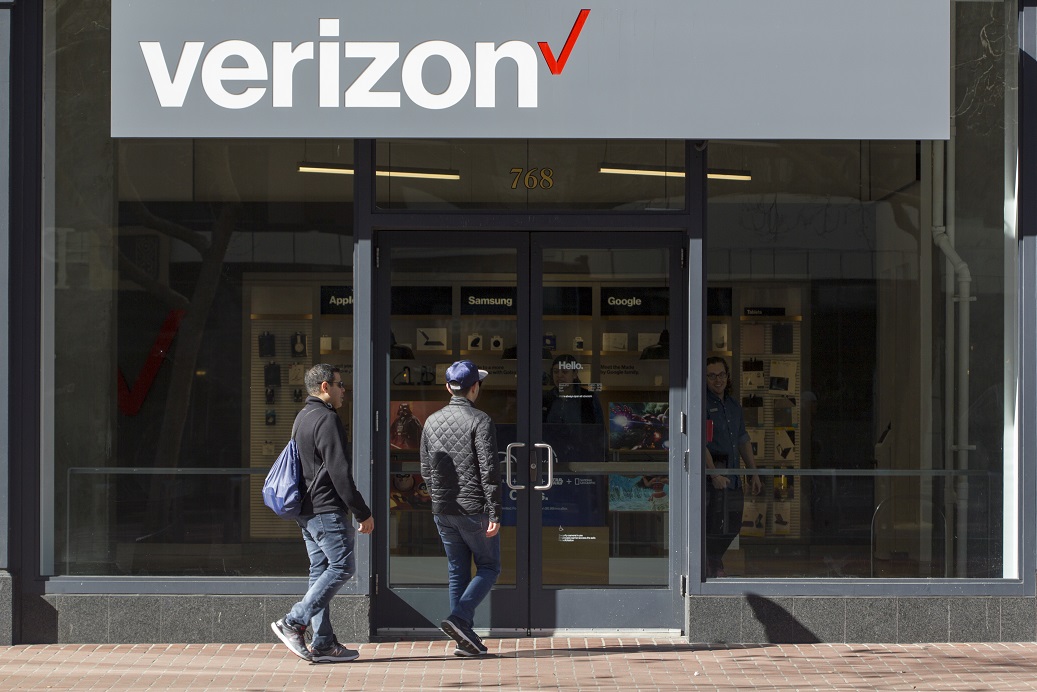