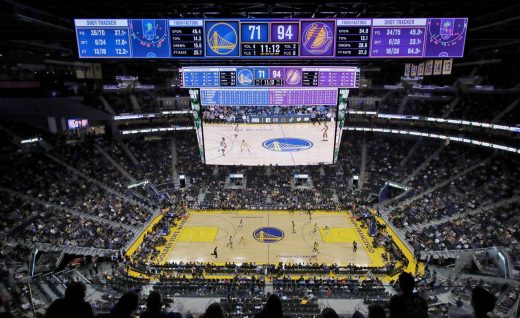 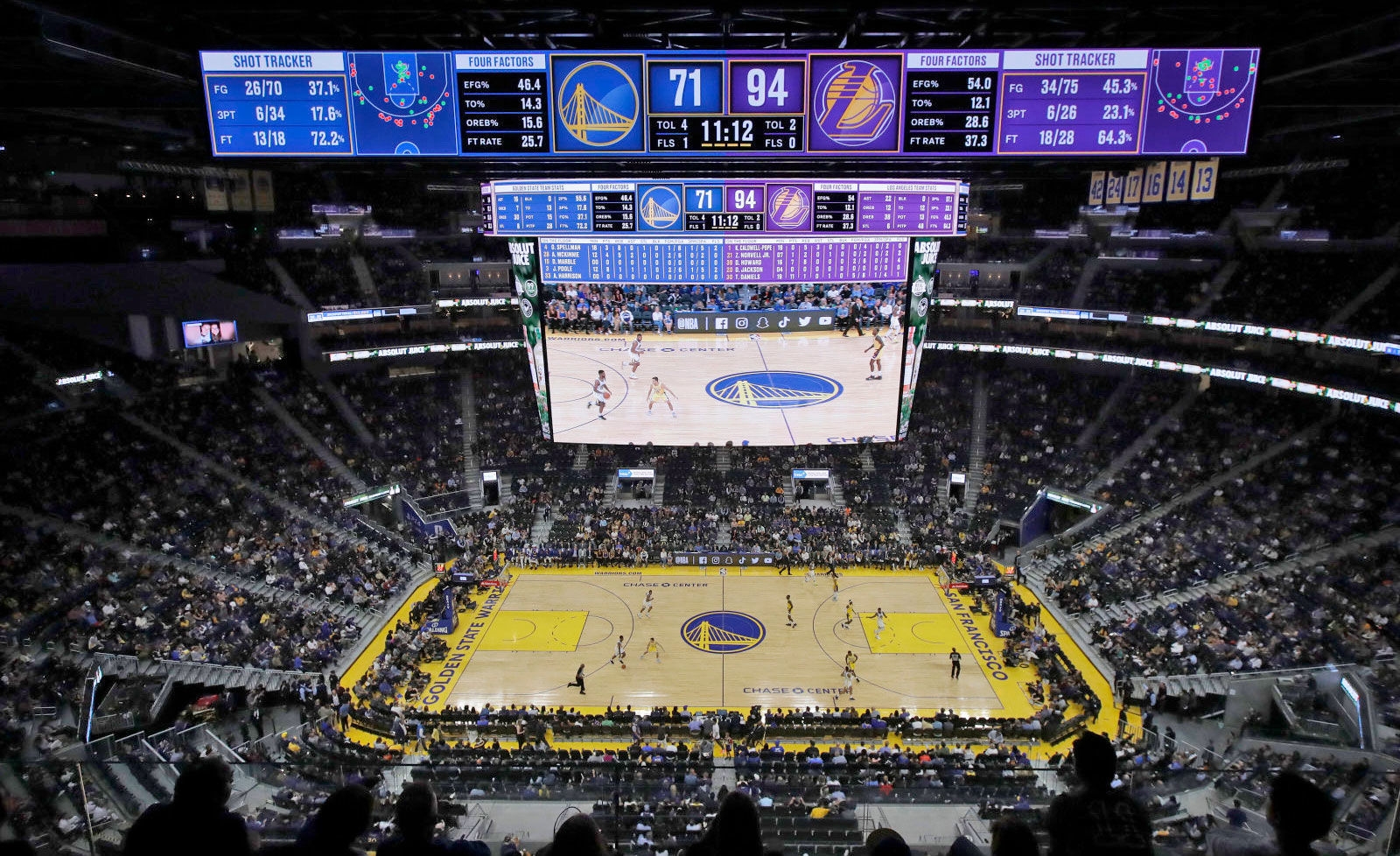 Last week, Verizon (Engadget’s parent company) bragged about offering 5G coverage in three major basketball and hockey arenas. Turns out there’s a pretty big catch. That 5G is only available in some of the seating areas.

The 5G is rolling out in San Francisco’s Chase Center, Denver’s Pepsi Center and Phoenix’s Talking Stick Resort Arena — the homes of the Golden State Warriors, Denver Nuggets and Phoenix Suns, respectively. But the NBA season starts tomorrow, and fans who were expecting faster internet speeds during games may be disappointed.

As Ars Technica points out, this isn’t entirely surprising given that Verizon’s early 5G is easily blocked by walls and other obstacles, and we’ve seen first-hand that 5G can be spotty to nonexistent indoors. Verizon has also brought 5G to a handful of NFL stadiums, but it’s limited in those settings, too. Not being able to provide full 5G coverage in an arena or stadium doesn’t bode well for Verizon as it plans to bring 5G to 30 cities.