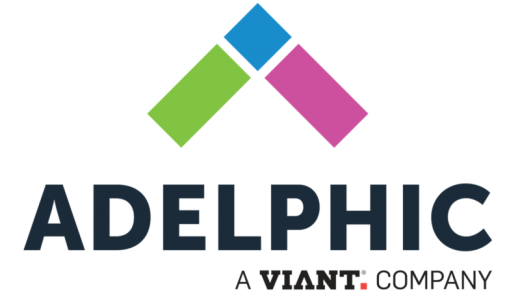 The DSP says it is the first to offer a software-as-a-service fee, as well as direct payments by the advertiser to vendors like data management platforms. 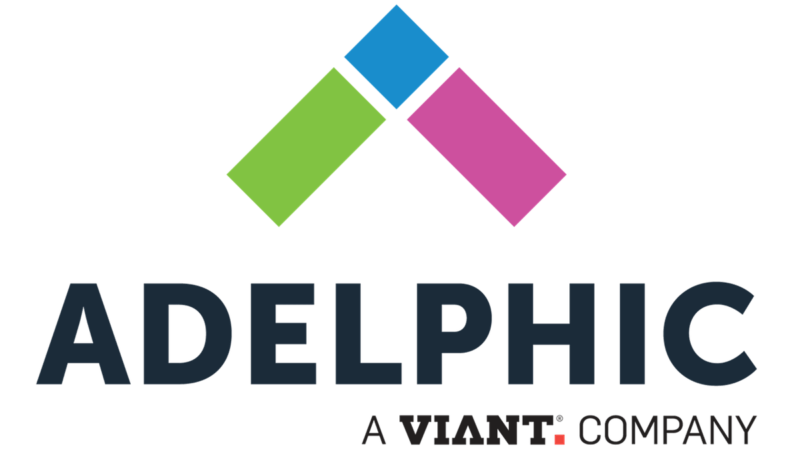 Marketers regularly complain about transparency in digital advertising and, this week, Viant’s Adelphic announced a pricing change that it believes solves the problem for a demand-side platform (DSP).

What’s new. Instead of charging a percentage of media spend as other DSPs do — typically 10 to 15 percent  — Adelphic will now charge an all-you-can-eat monthly subscription price of $3,000 per log-in, with a 12-month minimum. And all vendors involved in the process — targeting data providers like data management platforms, inventory providers like ad exchanges, verification services and others — are billed directly to the advertiser.

For those of us who don’t use DSPs on a daily basis, it seems surprising that a subscription model and direct billing is new, but Viant CEO Tim Vanderhook said in an interview that he is unaware of any other DSP that has a similar structure.

SaaS versus media agency pricing model. Adelphic, which Viant purchased two years ago, also previously charged a percentage of media spend and paid vendors itself as part of its fee. Vanderhook said his company spent the time since the purchase getting overall operating costs of Adelphic down to a point where it could offer a subscription.

After all, he said, it doesn’t cost a DSP more to handle a thousand dollars in advertising than to handle ten million dollars’ worth. The trade-off for advertisers, he acknowledged, is that Adelphic requires a 12-month commitment, whereas other DSPs only charge advertisers for their spend.

Typically, he said, DSPs employ a pricing model derived from media-buying agencies, which charge a percentage of media spend as their fee. Many DSPs, he added, don’t have a fixed percentage, but set that fee based on how much business an advertiser does. Instead of using a model based on media-buying agencies, Adelphic is now offering the subscription model of software-as-a-service.

In the traditional pricing model, the advertiser will often pay the DSP an additional monthly amount based on, say, overall CPMs, with the fees for targeting data, inventory, verification services and other vendors buried in the overall charge. Vanderhook added that this monthly amount, separate from the DSP fee, is almost as if the DSP is a publisher itself, charging for its impressions.

The 800-pound gorilla. That leads to advertisers’ suspicions about what the vendors’ charges actually are, he said, and whether there are kickbacks between DSPs and vendors.

“The 800-pound [gorilla] here,” he said, “is that no one trusts each other, and there has to be a model so everyone trusts everyone.”

Ari Paparo, CEO of ad tech firm Beeswax, told me via email that it is “naïve and a bit of a gimmick to offer a one-size-fits-all pricing structure on a product as complex and bespoke as an enterprise DSP.”

Why this matters to marketers. Transparency in ad pricing is central to making the entire industry more trustworthy for brands, and a software-as-a-service subscription model for DSPs, with direct payment by brands to vendors, would seem to directly address that part of the equation.