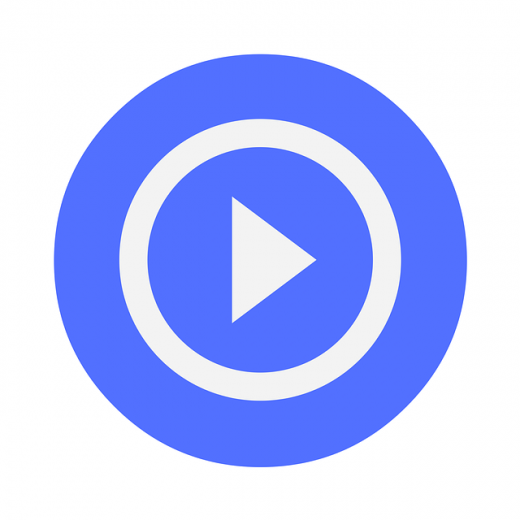 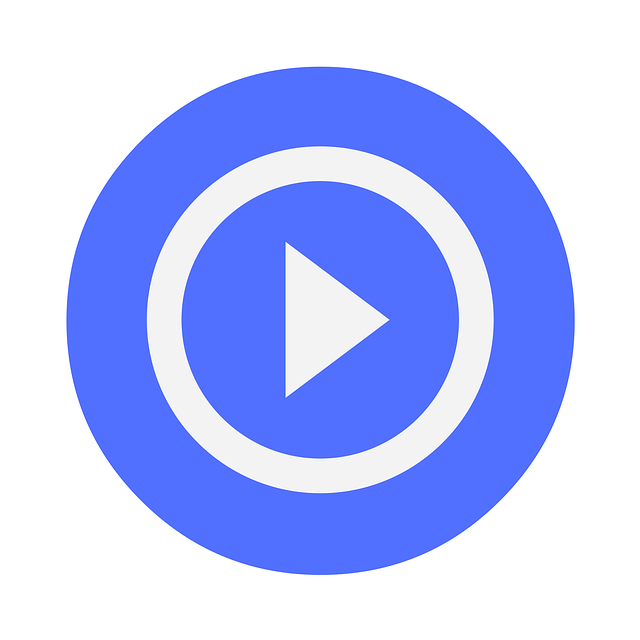 Welcome to this the first in our series of video marketing campaign retrospectives. Across this series, we will be taking a look back at some classic video adverts and advertising campaigns. From the early days of the television commercial through to modern multi-channeled digital campaigns, we’ll be looking at what makes a successful video and occasionally what makes a disastrous one.

In this first series, I want to turn our attention to a medium that is still too often overlooked by many companies, but has helped many well known brands establish their presence and identity in the public consciousness; animation. Specifically, I want to look at that mainstay of animated advertising, the brand character (or mascot).

Let’s begin shall we…

Established in 1952, Tony the Tiger may not be the oldest of cereal giant Kellogg’s mascots (Snap, Crackle and Pop pre-date him by 11 years) but he is probably their most successful. Best known for his catch phrase, ‘They’re Gr-r-reat! Tony has come to embody Kellogg’s popular Frosties cereal (Frosted Flakes in the US and Canada).

Kellogg’s were pioneers of brand marketing, having transformed a food that no one had thought of eating (crispy flakes of dried wheat) into a staple breakfast for hundreds of millions of consumers, creating a multi-billion dollar empire in the process. It was in fact advertising pioneer Leo Burnett who created Tony the Tiger, who realised early on the power of using cartoon characters to create powerful associations amongst consumers.

Burnett’s masterstroke was not just to use these larger than life characters in Kellogg’s advertising materials and commercials, but to also stick them right there on the box. Check out this in-depth article from powtoon.com for much more analysis on the effects of his approach).

One of the key associative consequences of Kellogg’s use of brand characters was the power of metaphor. By anthropomorphising animals, Kellogg’s could humanise their brand whilst simultaneously driving home associative qualities. With Tony the Tiger, the association is one of strength and power; which ties in strongly with Kellogg’s brand positioning as a healthy breakfast that will make your children fit and strong. This can be seen manifesting itself over the years as Tony the Tiger morphs from four legged orange cat to the upright six foot muscular build he is recognised for today.

With interest in healthier non-sugary cereals growing, the popularity of products like Frosties might be on the wane, but new marketing initiatives are re-imagining this innovative brand character for an entirely new generation.

Blunt, pithy and consistently funny, Peperami’s television advertising is a testament to how effective off-the wall marketing can be at establishing a daring and outlandish brand identity. This is a great example of British advertising that is pitched perfectly to a British sense of humour (it’s unlikely it would translate very well to any other country). Although dating back to 1988, it wasn’t until 1994 that the pork sausage snack brand, which is manufactured by Unilever in Germany, first unleashed the unforgettable self-cannibalising peperami ‘animal’ onto our screens.

Known for his similarly sadomasochistic performances in the Young Ones, and later Bottom, Ade Edmondson voiced the Peperami animal until 2010. The clever juxtapositioning between Edmundson’s deranged and manic voiceover and the calm very British delivery of the product’s taglines at the end of each ad (‘Peperami it’s a bit of an animal’, amongst others) has helped stamp – at times quite literally – the product into the minds of British consumers.

The very short runtime of the commercials (often no more than 15 seconds), only serves to emphasise the quick-fire and truncated (again, quite literally) shock humour effect. Peperami hasn’t missed a trick either when it comes to capitalising on its barmy brand mascot, creating the Peperami TV YouTube Channel off the back of the successful television advertising (a perfect example of Hero and Hub content working in unison)

One of the most successful British television advertising campaigns of recent years, the adventures of animated meerkats, Sergei and Alexsandr, has almost taken on a life of its own for price comparison website ComparetheMarket.com. Like our previous examples, these ads use non-human yet humanised characters. The difference here though is the introduction of a foreign nationality as the basis of the humour.

Playing off cultural stereotypes in your advertising[JC1] can be a very risky game, but if the stakes are high, so too it seems are the rewards. Originally portrayed as a amusing case of lost in translation due to the heavyset Russian accent of our furry friends, such was the popularity of comparethemeerkat.com as a parallel company that the idea began to take on a life of its own. To put this brand duality into perspective, Alexsandr the meerkat has over 800k followers on Facebook, in comparison to comparethemarket.com which has just 3,793 (at the time of writing). This is an example of a brand mascot becoming much bigger than the brand itself.

Recently the company also filled the two-for-one cinema ticket vacuum created when Orange discontinued its decade long promotional campaign. This has seen the meerkats alongside such Hollywood icons as Arnold Schwarzenegger and, lately, Macaulay Culkin.

Nick Parks is best known for the Wallace and Gromit films, but it was Creature Comforts that first earned him an Oscar and brought him critical acclaim as a stop motion clay animator. Originally conceived as a humorous mockumentary in 1989, featuring interviews with various animals seemingly living as humans in British suburbia, the clay characters were later adopted by electricity board’s ‘Heat Electric’ campaign in 1990. The rest as they say is history.

Park’s genius was to marry up recordings of ordinary people talking about their homes in a series of vox-pops and seamlessly lip-synch animated animals into the roles of the interviewees. The results aren’t just hilarious, they are perfectly suited to an advertising campaign that centres on rather prosaic subject of electric heating in the home. The lip synching of such everyday down to earth commentary with clay animals creates a surreal juxtaposition that is both extremely funny and extremely well observed. Again, this is perfectly pitched British humour.

By fitting the animation around the very down to earth regional accents and not the other way round, Creature Comforts manages to create an authenticity and sense of sharp observation that is rarely seen in any animation, let alone an animated TV commercial. Such was the popularity of the Creature Comforts ads, that they somewhat overshadowed Park’s original film, winning many industry awards along the way.

If you’re a Creature Comforts fan incidentally, you can find a ton of regular and fresh new content on their YouTube Channel. 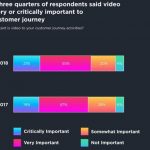 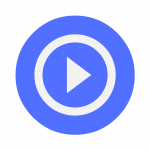 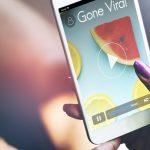 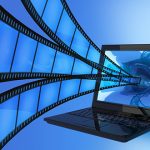 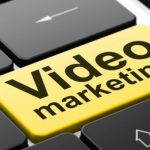 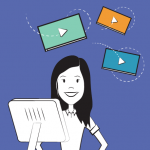 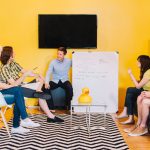 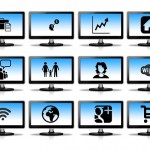 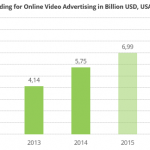