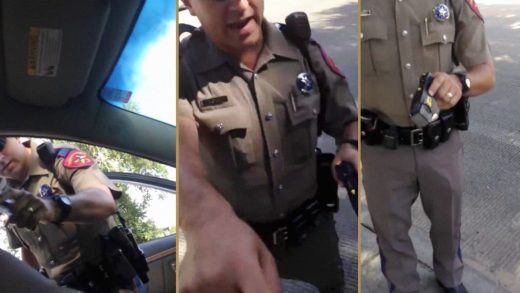 Newly released video has emerged showing part of the arrest of Sandra Bland from her own perspective, leading her family to call for a reinvestigation into her death.

The video, released by Dallas TV station WFAA in collaboration with the Investigative Network, shows part of Bland’s June 2015 arrest by a Texas state trooper as he threatens her with a stun gun and demands she exit her car.

The 28-year-old Bland was later found dead in a jail cell in what was ruled a suicide. The case made headlines amid a national debate over police treatment of black people. Trooper Brian Encinia, who arrested her, was charged with perjury. Prosecutors dropped the charge after he agreed to never again work in law enforcement.

Bland’s relatives and their attorney have said they’ve never seen the video before, although officials say it was turned over as part of the family’s federal lawsuit against the Texas Department of Public Safety and Waller County, where Bland died in jail.

The family reached a $1.9 million settlement with the state agency and county in 2016. 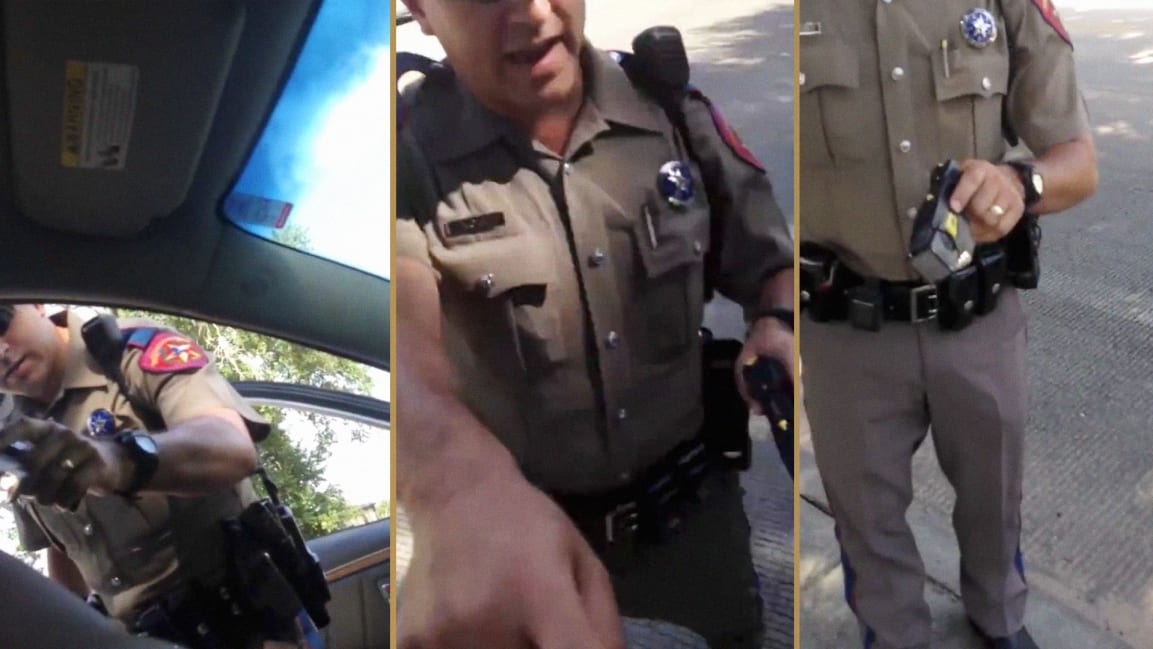