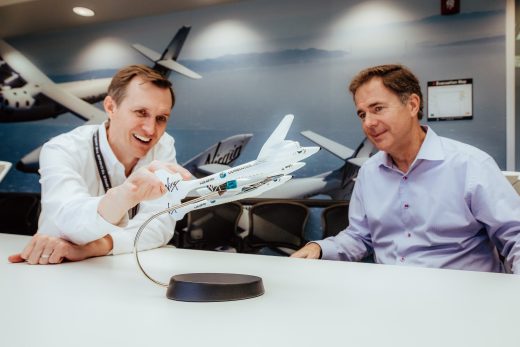 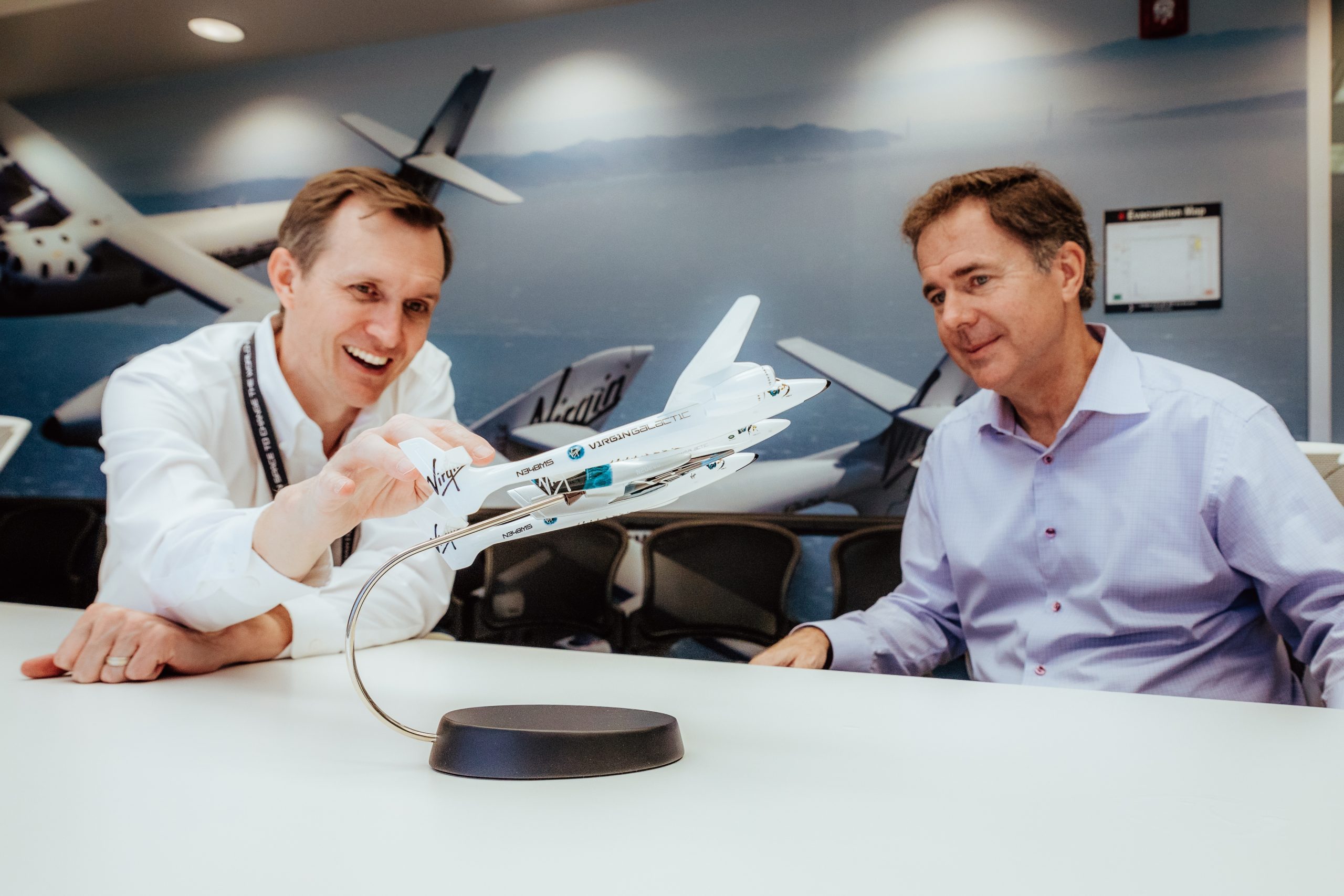 Virgin Galactic has replaced its CEO with someone who has the experience to present its suborbital flights to the world as very expensive thrill rides. The aerospace company has appointed Michael Colglazier, a former Disney executive, as its new CEO. Colglazier (on the right in the picture above) was with the House of Mouse for over three decades, and his most recent role was President and Managing Director of Disney Parks International. He was responsible for the operations, strategy and development of Disney parks and resorts around the world.

“…we are delighted to welcome Michael as the new Chief Executive to lead Galactic into commercial operations. I believe Michael’s long and distinguished career at one of the world’s leading customer experience brands provides a natural fit with Virgin’s culture as well as Galactic’s requirements as it prepares for commercial service.”

Colglazier is replacing George Whitesides, who’s taking on a new role as Chief Space Officer. Whitesides is also stepping down from the company’s Board of Directors, but he will remain in charge of developing Virgin’s future business opportunities, including point-to-point hypersonic and orbital space travel.

The aerospace company started selling tickets for suborbital flights in 2013, but ticket sales went on hold after the SpaceShipTwo crash in 2014 that killed one of the pilots and forced the company to build a replacement vehicle. Virgin Galactic has reopened ticket sales since then but closed it yet again after the new SpaceShipTwo reached space during a test flight in 2018.

Earlier this year, the company began preparing to reopen ticket sales by launching the One Small Step program. It allows those interested to register online for a ticket slot with a $1,000 refundable deposit. If they pass the “qualification process” — we’re guessing they have to be very, very rich to qualify — then they get bumped to the front of line for firm seat reservations once they become available.