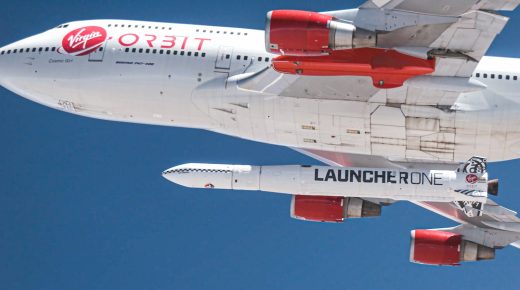 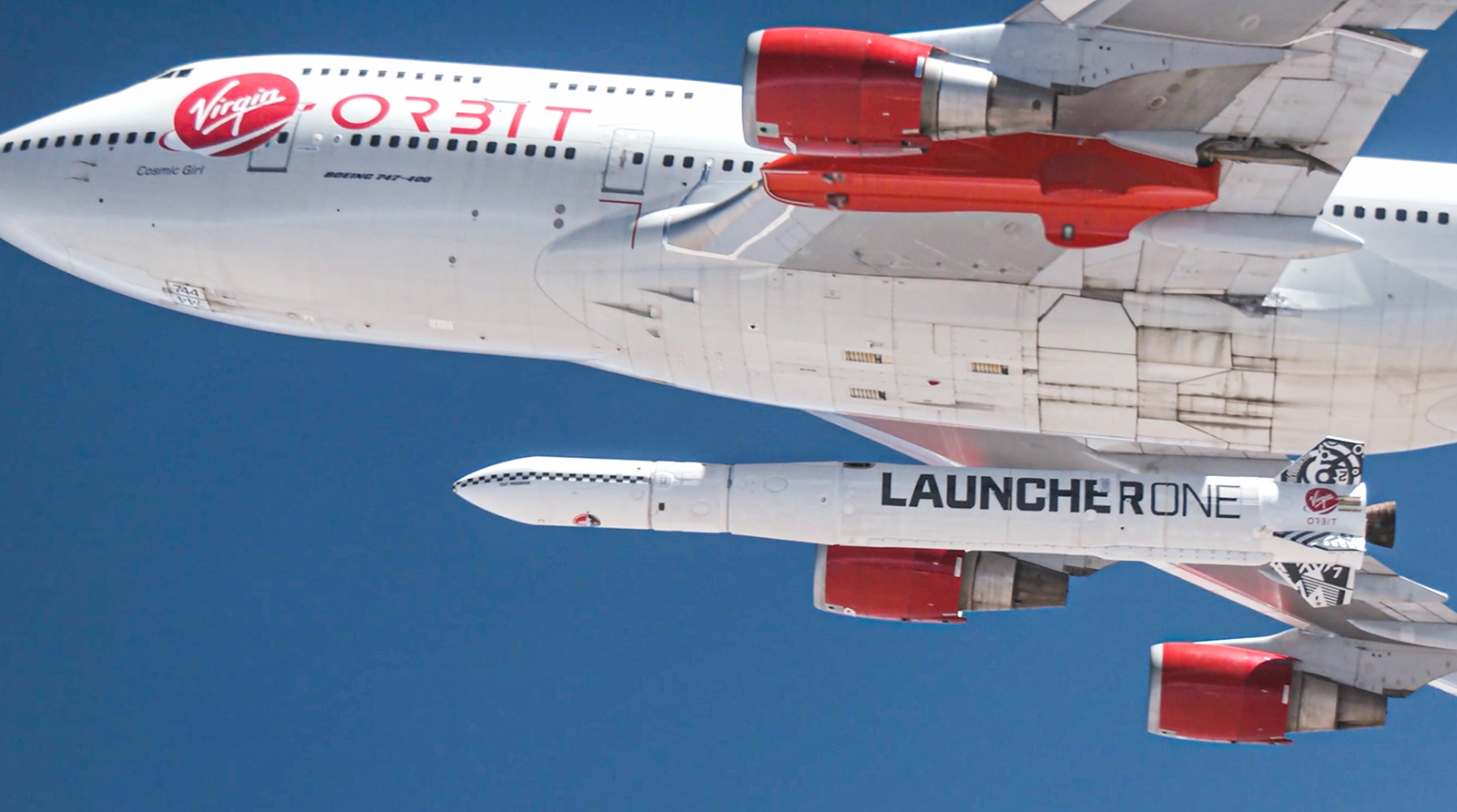 Virgin Orbit’s second launch demonstration flight has been smoother than its first. The company has carried customer satellites into space for the first time after the Cosmic Girl host aircraft successfully deployed the LauncherOne rocket over the Pacific Ocean for its latest test. The payload included nine missions from NASA and several universities, most of which were launching cubesats and other tiny orbiters.

LauncherOne had yet to release the satellites as of this writing, but Virgin said it had successfully crossed into space and entered orbit. The first demo ended abruptly after LauncherOne failed to ignite.

It’s a major milestone. NASA is backing this as part of its Venture Class Launch Services program meant to explore new (and hopefully lower-priced) methods of bringing payloads to space. While Virgin still has a way to go before it’s regularly offering its services, the success could reduce the costs of fielding satellites and provide an alternative when smaller straight-to-space rockets aren’t an option.

According to telemetry, LauncherOne has reached orbit! Everyone on the team who is not in mission control right now is going absolutely bonkers. Even the folks on comms are trying really hard not to sound too excited.