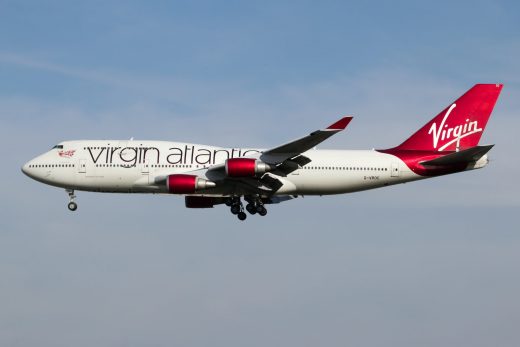 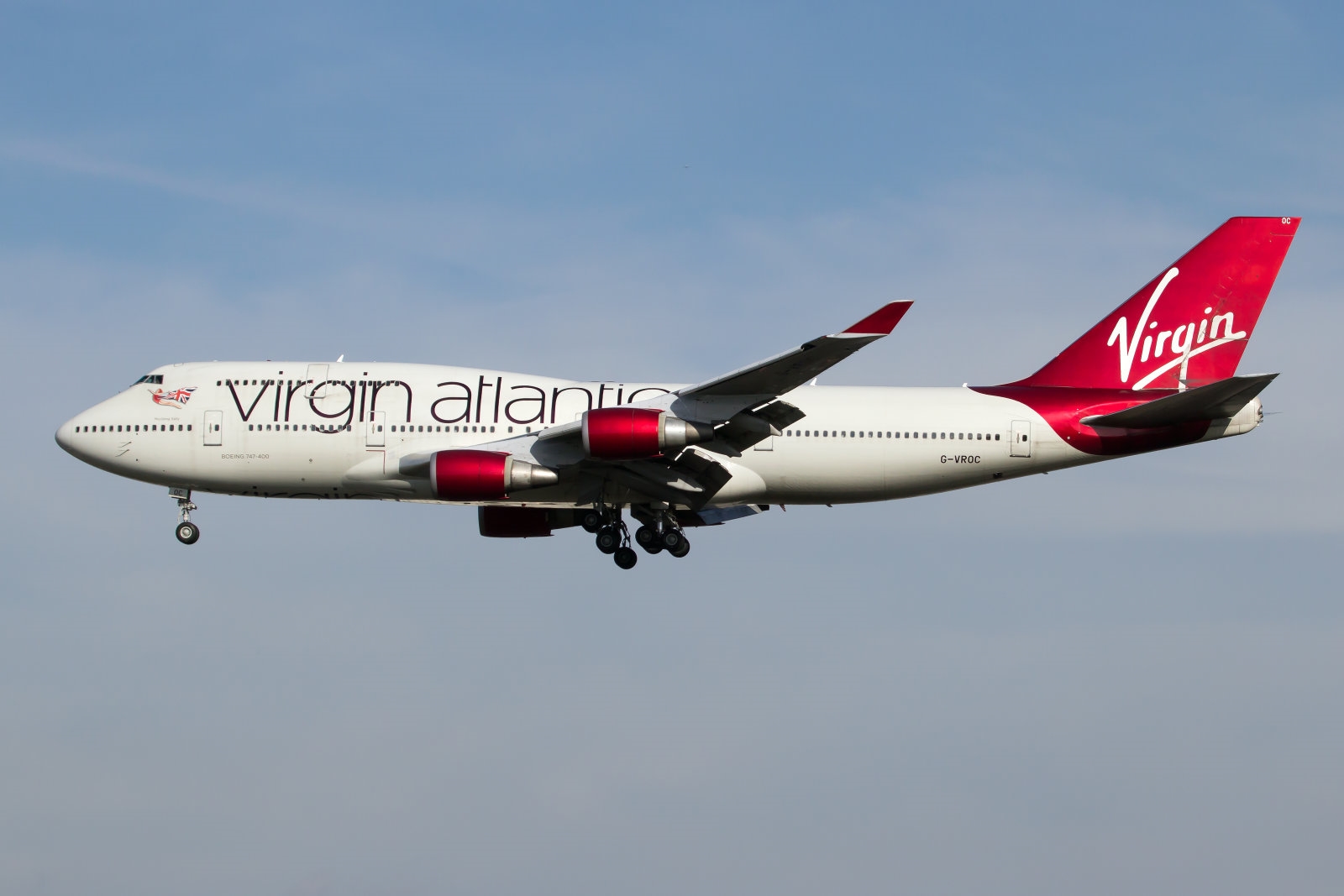 Virgin Atlantic is about conduct a real-world test of its greener jet fuel. The airline plans to use LanzaTech’s sustainable fuel for the first time in a commercial flight this October, with a Boeing 747 relying on the low-carbon liquid for a trip from Orlando to London’s Gatwick airport. The journey will both “raise awareness” for the more environmentally friendly technology and show that it’s viable for more than just experimental flights.

As before, LanzaTech’s particular approach to jet fuel helps the planet both through its composition and how it’s obtained. The company captures waste gas from steel mills and converts it into an ethanol that puts up to 65 percent less carbon into the atmosphere. It’s not only reducing the immediate impact of the fuel, it’s cutting pollution at the mills.

You’ll have to be patient if you want to see airlines adopting this on a wide basis. While the fuel should be “competitive” with conventional options, there’s still some work to be done before it’s useful for airlines around the globe — and even then, it’s only estimated to produce “nearly one fifth” of aviation fuel used in a given year. Nonetheless, it could be important for reducing the impact of airliners until electric aircraft are good enough to start replacing existing fleets.