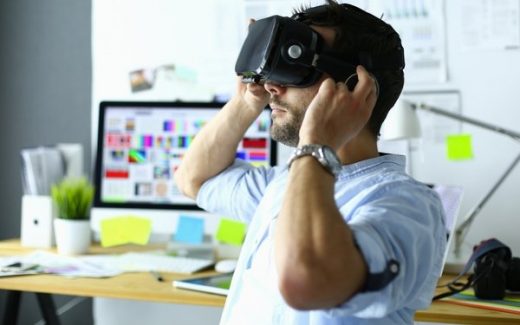 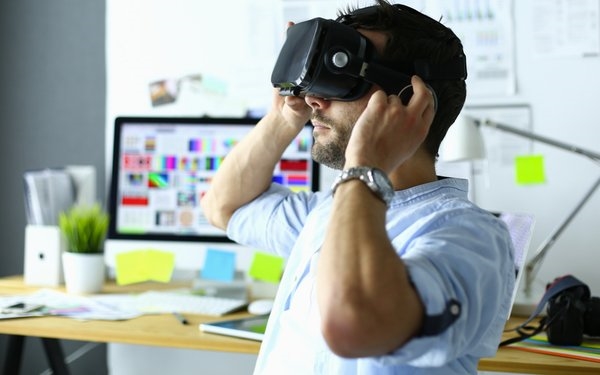 While virtual and augmented reality may not be creating as much market buzz as a few years back, there still is plenty of money flowing around the space.

While VR and AR market valuations have softened, global startups dealing just in VR and AR are now valued at $45 billion, based on the latest tally by Digi-Capital.

More than $8 billion has been returned to investors through mergers and acquisition.

The reality is that the valuations are concentrated by major players.

For example, Magic Leap is valued at more than $6 billion, Niantic, of Pokémon fame, at nearly $4 billion, Oculus at $3 billion and Beijing Moviebook Technology at more than $1 billion.

A hard reality is that across all industries, not just AR and VR, about 60% of venture backed startups fail, according to Digi-Capital. Failure here means that 60% of startups deliver less than one-time the return on investment to investors.

The largest sectors are companies that provide the core technologies for AR and VR vision or game markets, smartglasses, VR headsets and AR and VR games.

The geographic distribution of AR and VR also is quite concentrated, with more than 80% of all startup valuations existing in the U.S. and China.

The valuations are not the same as revenue, of course.

However, the creations of VR and AR experiences have been improving substantially over the years. And that’s where the promise of AR/VR revenue lives.