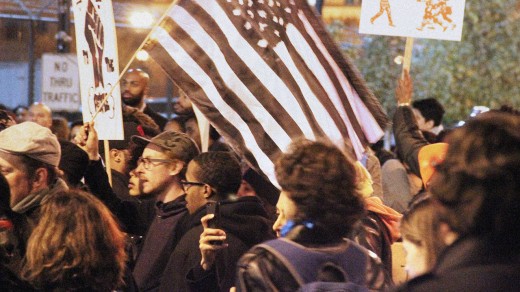 Statistician Emma Pierson visualizes the way in which conservatives and liberals interacted—or did not—in the aftermath of the Ferguson decision.

The Ferguson grand jury’s resolution to not indict Officer Darren Wilson for the capturing of unarmed teenager Michael Brown sparked widespread protests, looting, and hearth within the streets, in addition to outpourings of grief and conflict on social media platforms like Twitter. As statistician Emma Pierson unearths over at Quartz, information visualization offers a tool for better figuring out who is collaborating in these fraught on-line conversations and how they have interaction. Pierson collected a sample of 200,000 Ferguson-associated tweets to visualise how liberals and conservatives interacted—or didn’t—on Twitter after the grand jury announcement in Ferguson. She used the tweets to color a stark portrait of the divide between the opposing aspects of the race conflict surrounding Brown’s shooting.

In her infographic, which resembles two clusters of dots, one red and one blue, every dot signifies one of the most outspoken tweeters within the announcement’s aftermath. The blue group consists generally of self-described liberals, while the crimson workforce is made up primarily of self-described conservatives. “Two factors are linked if one mentions the other,” Pierson writes within the original publish on Quartz. “In essence, the picture depicts the social network of who talks to whom.” She additionally aggregated probably the most retweeted tweets with the aid of each and every staff, seen under:

What Pierson’s analysis unearths is a (most likely unsurprising) lack of discussion between the 2 groups. It highlights the echo chamber effect recurrently discovered on social media newsfeeds: customers parroting the views expressed by using those they believe and follow, whereas generally ignoring any opposing commentary. in the uncommon cases that the crimson and blue groups did have interaction with one some other, as Pierson writes, “it regularly wasn’t pretty.” The infographic is nearly identical in its solution to Andy Baio’s contemporary visualization of the two aspects of Gamergate, and basically attracts the same exact conclusion about how polarized groups engage with each other on the social media platform. last month’s misogyny-crammed fight over the way forward for video video games and the function of girls in gaming sparked heaps of tweets the use of the hashtag #gamergate, which Baio analyzed to visualise the dearth of verbal exchange between the 2 sides of the unpleasant combat.

Neither infographic can divulge whether or not dialog on social media in reality strengthens and exacerbates users’ present biases and tendency towards groupthink, or whether it simply replicate them as they exist offline. but the visualizations might make you query the aim of so-called social media communicate when it more ceaselessly resembles an echoing collection of monologues. learn Pierson’s full submit on Quartz here. 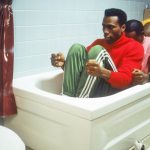 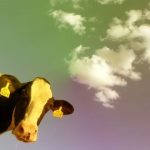 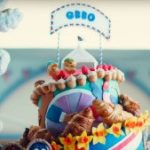 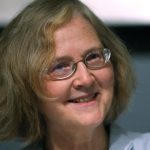 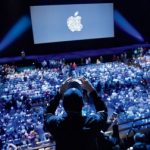 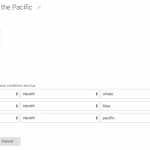 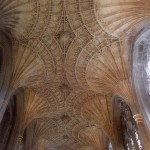 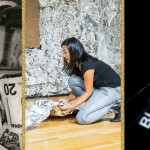 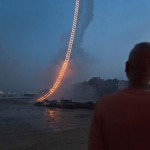 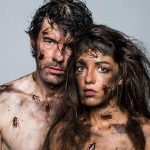 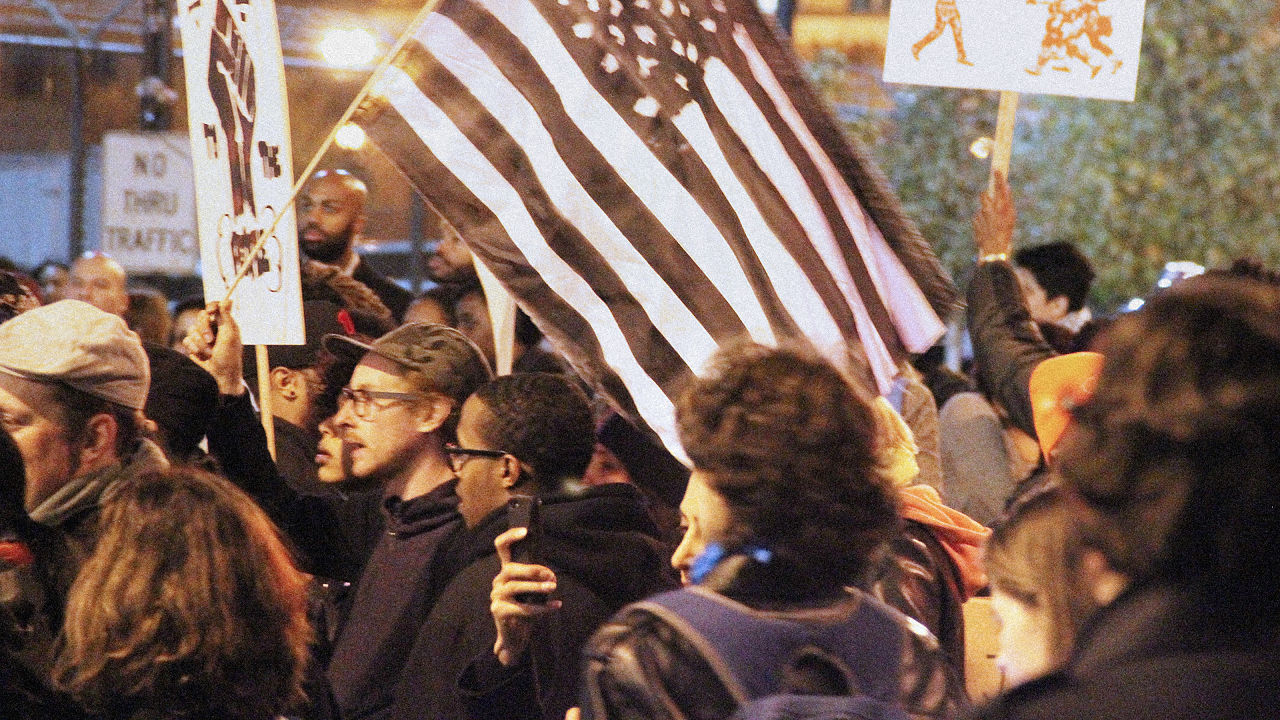