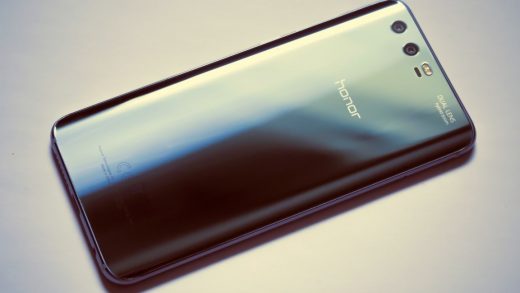 The beleaguered Huawei has a new round of news that isn’t going to improve the optics of the company. As Bloomberg reports, Vodafone Italy found “hidden backdoors” in Huawei home internet routers between 2009 and 2011 as well as alleged backdoors into equipment used in parts of Vodafone’s network infrastructure. At the time of their discovery, Vodafone believed the backdoors would give Huawei access to local machines on the routers as well as access to wide-area networks.

Bloomberg also says the backdoors existed in Vodafone’s networks in the U.K., Germany, Spain, and Portugal and that despite Vodafone knowing about the backdoors, the company continued to use the compromised equipment because the cost to remove it would have been prohibitive and Huawei’s equipment was cheaper than the competition.

These were technical mistakes in our equipment, which were identified and corrected. The accepted definition of’ ‘backdoors’ is deliberately built-in vulnerabilities that can be exploited — these were not such. They were mistakes which were put right.

Bloomberg’s report comes as Huawei is facing intense scrutiny from governments around the world as they decide whether they will use Huawei equipment in their 5G network rollouts. The U.S. is moving in the direction of banning Huawei equipment over security fears that it could give the Chinese government access to critical digital infrastructure and is lobbying other countries to do the same. 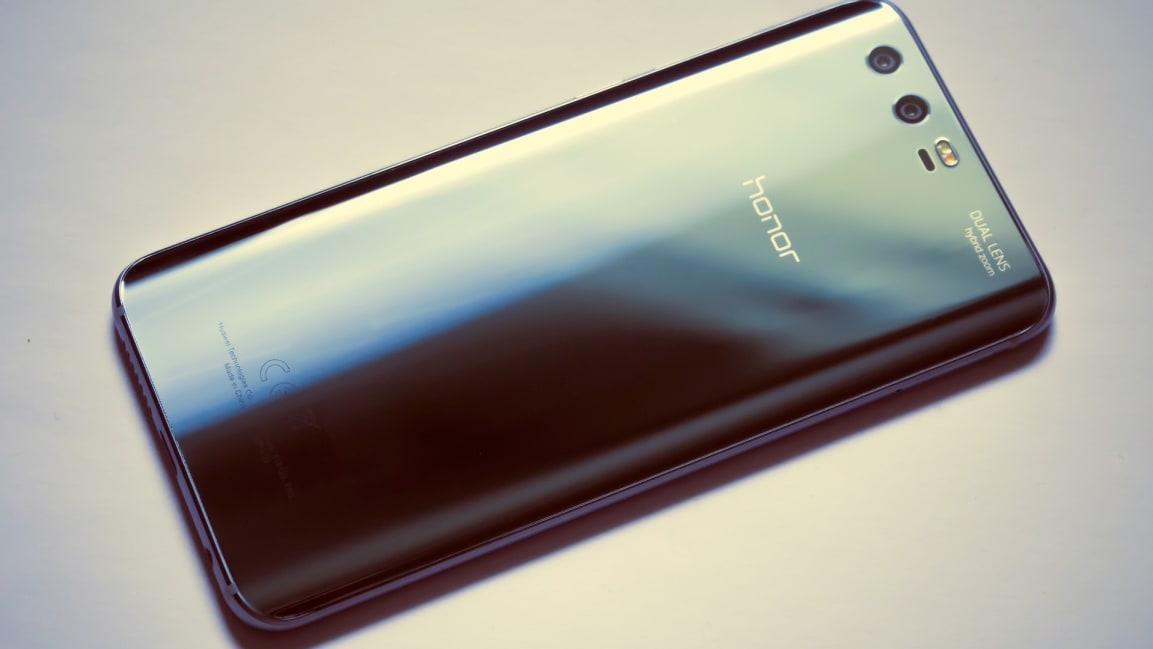