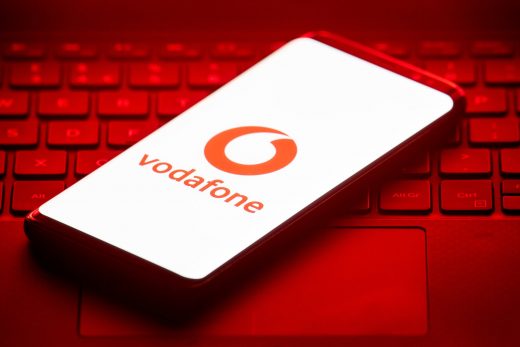 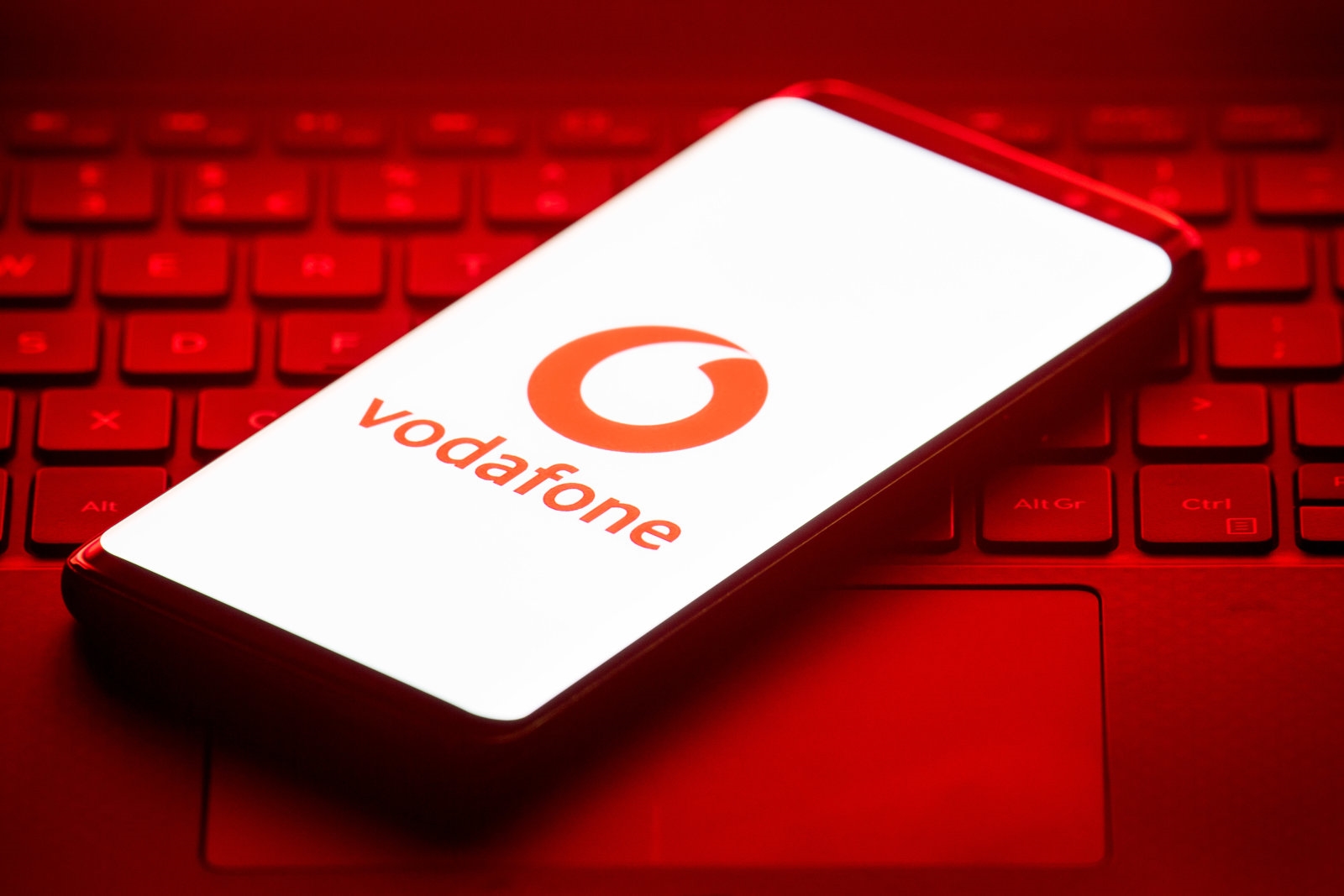 Your wireless carrier is usually beholden to using proprietary cellular network tech from the likes of Ericsson or Nokia, but there may soon be a more universal technology that could benefit your bank account. Vodafone has started the first European tests (specifically, the UK) for OpenRAN, an Intel co-developed open access radio system that harmonizes hardware and software in cellular infrastructure. It doesn’t sound exciting, but it effectively opens the door to lower-cost cell networks — and that, in turn, could lower the costs of your calls and data.

Vodafone has so far only deployed OpenRAN in Turkey, where it provides 2G and 4G service. This represents a significant expansion, and the company isn’t moving slowly. It plans to roll out the open radio tech in 120 rural UK areas on October 7th. It’s also expanding to more countries with trials in the Democratic Republic of Congo and Mozambique.

Whether or not carriers use this to lower prices isn’t guaranteed. It’s entirely feasible that networks will either roll any savings into upgrades or simply pad their profit margins. This at least raises the possibility of lower prices, though, and might help coverage for carriers with tight budgets.

OpenRAN could help with perceived security issues, too. Whether or not there’s any legitimacy to claims that companies like Huawei could use equipment to surveil communications, carriers would have an easier time sidestepping the issue — they’d have more alternatives to consider.