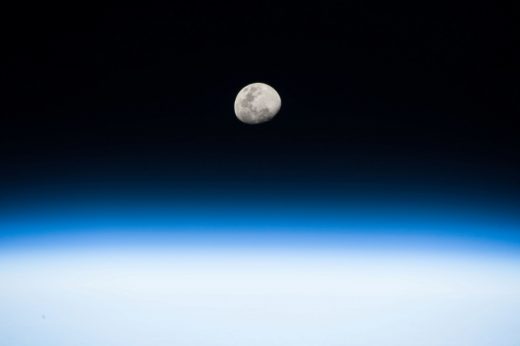 VP Pence wants US astronauts back on the Moon by 2024 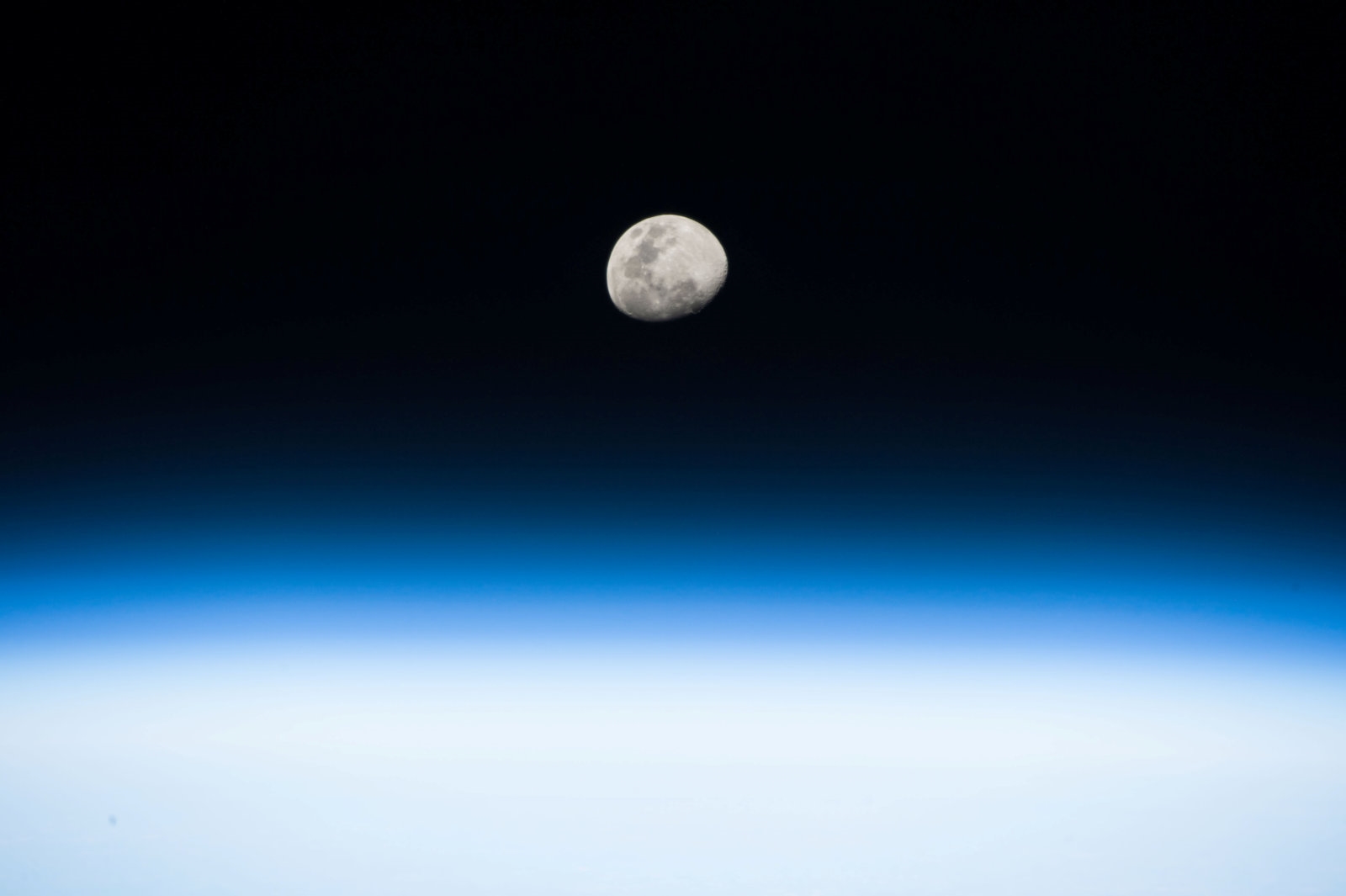 Apparently, plans to put US astronauts on the Moon by the late 2020s weren’t ambitious enough. Vice President Pence announced at the National Space Council that the US now planned to return people to the Moon by 2024, about four years earlier than expected. He argued that the US “must remain first in space” this century for the sake of the economy, national security and writing the “rules and values of space” by establishing a more permanent presence.

Pence agreed that the timeline was short but maintained that it was possible, pointing to the Apollo 11 landing as an example of how quickly the US can move when it’s motivated. He suggested that it might require using private rockets if the Space Launch System isn’t ready in time.

There’s one main problem with the plans: it’s not clear the money is there to make this happen. Although the proposed fiscal 2020 budget did increase NASA’s funding slightly to $21 billion, astrophysicist Katie Mack noted that it would represent a much smaller fraction of the federal budget than the Apollo program represented in the 1960s. While the federal budget has clearly grown over the decades, so have the costs of space travel — the government may need to spend a lot more if it’s going to make its target.

In a speech just now, Mike Pence proposed sending astronauts back to the Moon within five years.

Just as a reminder, here’s the NASA budget over time. Current projections for 2018/2019/2020 are small fluctuations on the 2017 point. See if you can spot the Apollo years. pic.twitter.com/sLwdEjhdJg