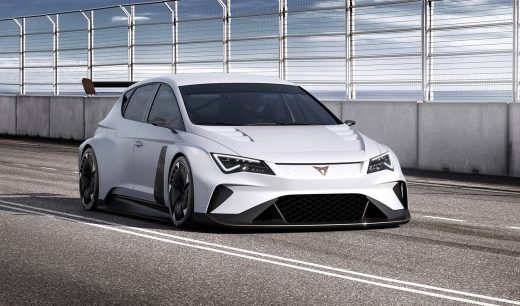 You’ve seen electric Formula cars, Le Mans racers and even a Pikes Peak machine, but there’s still room for more firsts in EV racing. VW’s Seat brand has unveiled the Cupra e-Racer, which it says is the first completely electric touring-class race car. It’s built on the existing Cupra Leon TCR design and promises the kind of performance you’d expect in this category: it can muster 402HP of continuous power, and 670HP at peak.

There’s no question that Seat is treating this as a halo car, particularly for its newly formed Cupra sports badge. However, it’s not just for show: it’s helping to start a new “E TCR” (no prizes for what the “E” refers to) category. It may soon be a question of which racing classes haven’t been electrified, even though it’ll likely take a long while before the EVs dominate. 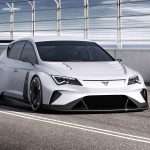 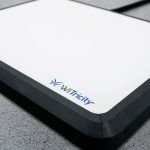 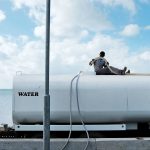 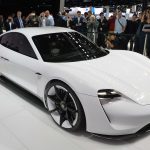 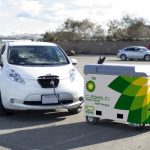 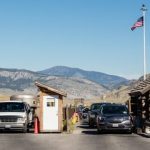 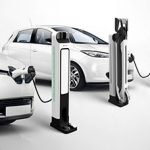 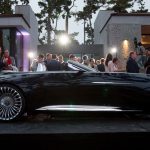 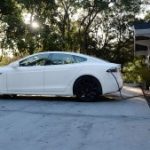 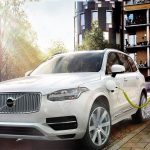 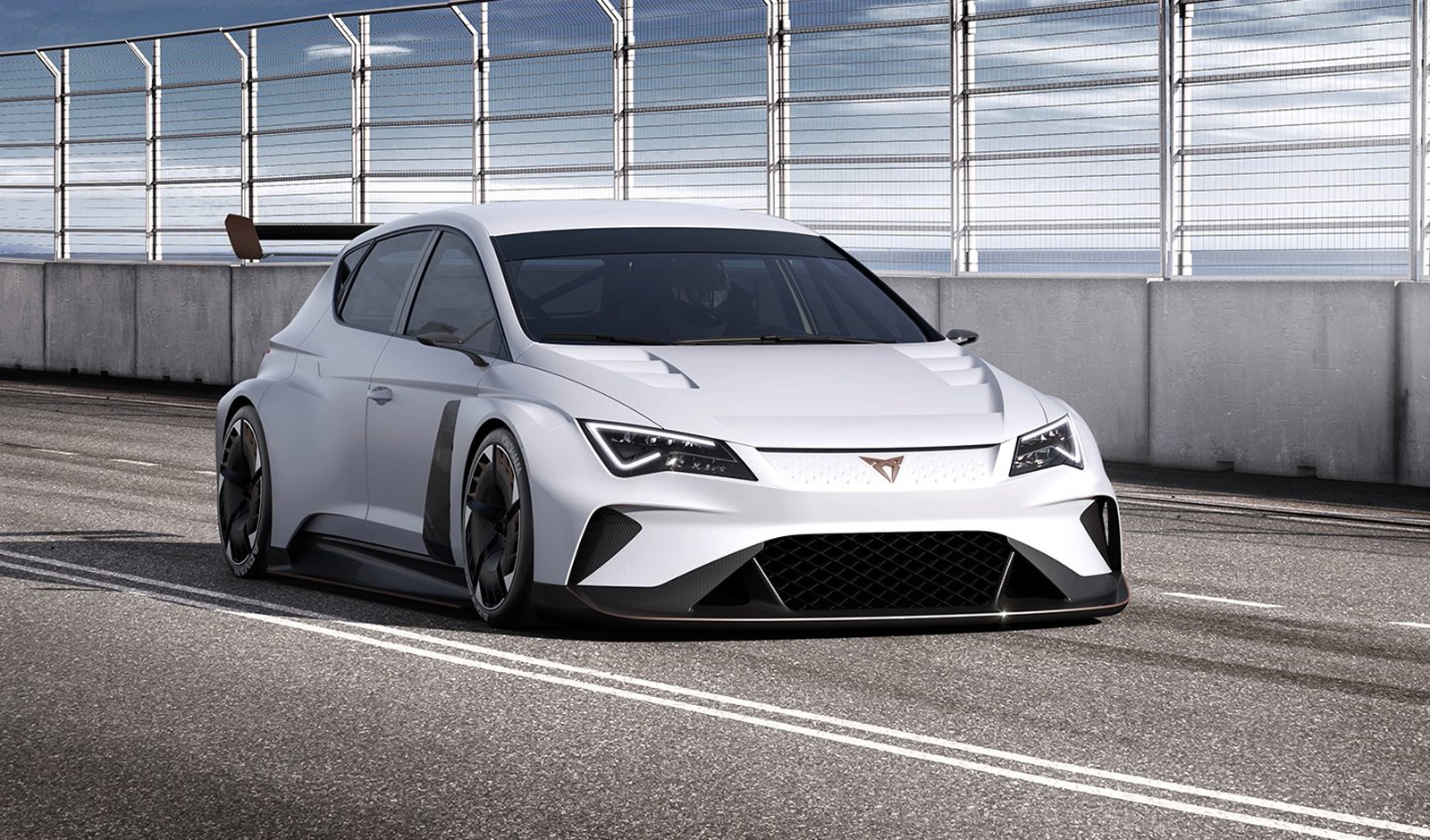