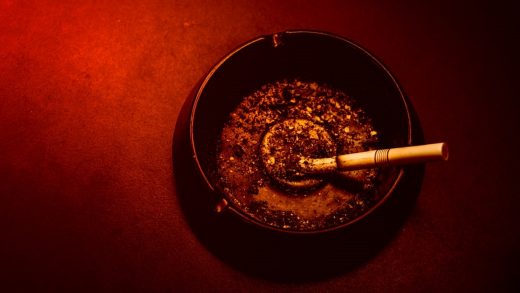 Walgreens, publicly shamed by the FDA, raises the tobacco age to 21

Walgreens is finally trying to do more to ensure that teens don’t pick up a bad habit. On Tuesday, the retailer announced that, starting September 1, buyers will have to be 21 to purchase tobacco products in its stores.

“We’ve seen positive results from other recent efforts to strengthen our policies related to tobacco sales, and believe this next step can be even more impactful to reduce its use among teens and young adults,” Richard Ashworth, Walgreens president of operations, said in a press statement.

Last October, Walgreens targeted underage smoking by implementing a “Card All” policy, which required verification regardless of age on all tobacco sales. The company says it also offers a “comprehensive suite of digital information and support tools” to those customers who want to quit smoking.

While a seemingly commendable move, analysts believe Walgreens’s newest policy is in direct response to pressure from the U.S. Food and Drug Administration (FDA). In February, the FDA initiated enforcement action against Walgreens for repeated violations of selling tobacco products to minors.

Walgreens wasn’t the only retailer outed for its shady practices. Retailers such as Kroger, 7-Eleven, and Walmart were also named, as were gas station chains like Shell, Exxon, and Mobil. Walgreens, however, was named “the top violator” among pharmacies. The FDA noted that 22% of Walgreens stores inspected illegally sold tobacco products to underage consumers.

An estimated 4.9 million middle and high school students reported current (within 30 days) use of tobacco last year, according to the 2018 National Youth Tobacco Survey. Last week, Senate Majority Leader Mitch McConnell (R-KY) announced he will introduce legislation to raise the legal tobacco-buying age from 18 to 21.

“We have an epidemic of nicotine consumption either through cigarettes or through vaping in high schools and even middle schools, not only in our state but around the . . . country,” said McConnell.

Already, another popular retailer has taken significant steps to curtail teen smoking. In 2014, CVS Health became the first national retail pharmacy chain to stop selling tobacco products in all stores, saying such sales conflicted with its company mission. At the time, CVS Health noted that since cigarette purchases are often spontaneous, it made sense to remove itself as a convenient location to buy cigarettes. By stripping access, the company reasoned, it could decrease overall tobacco consumption.

In 2017, CVS Health analyzed how the restriction of sales affected local communities. In a study published in the American Journal of Public Health, researchers found that CVS customers who previously relied on the retailer for tobacco were 38% more likely to stop buying cigarettes.

“When we removed tobacco from our shelves, a significant number of our customers simply stopped buying and hopefully smoking cigarettes altogether instead of just altering their cigarette purchasing habits,” Dr. Troyen Brennan, CVS Health chief medical officer, said in a 2017 statement. “This research proves that our decision had a powerful public health impact by disrupting access to cigarettes and helping more of our customers on their path to better health.” 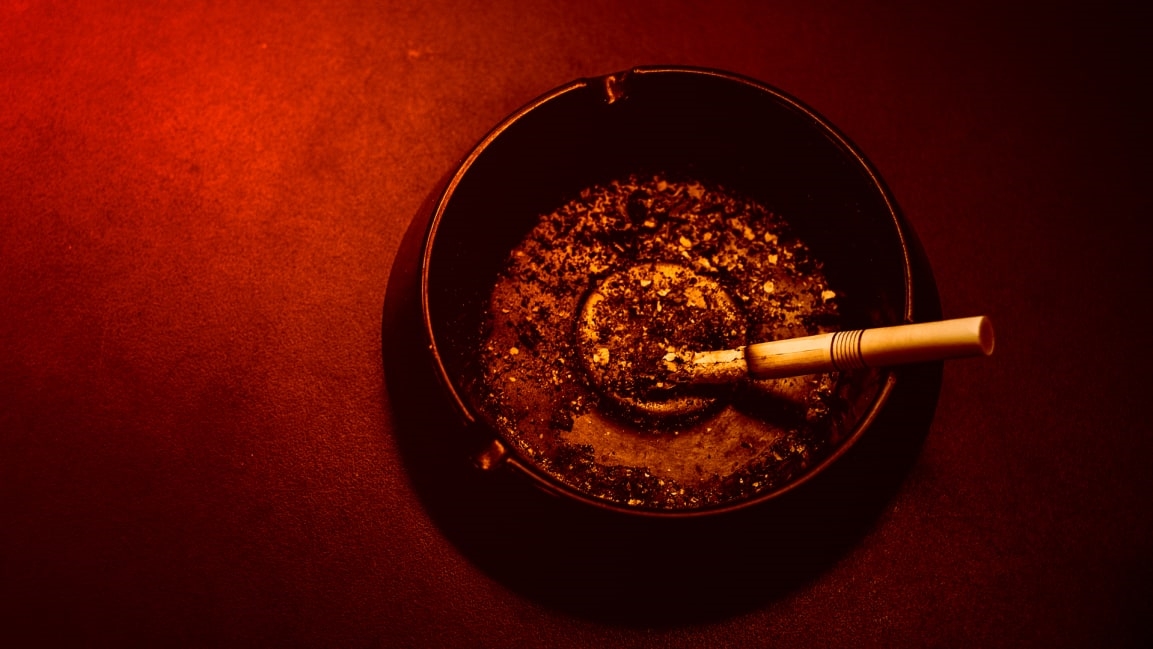