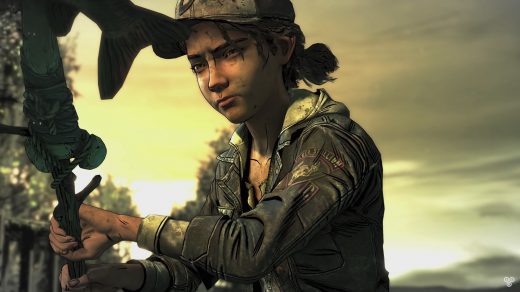 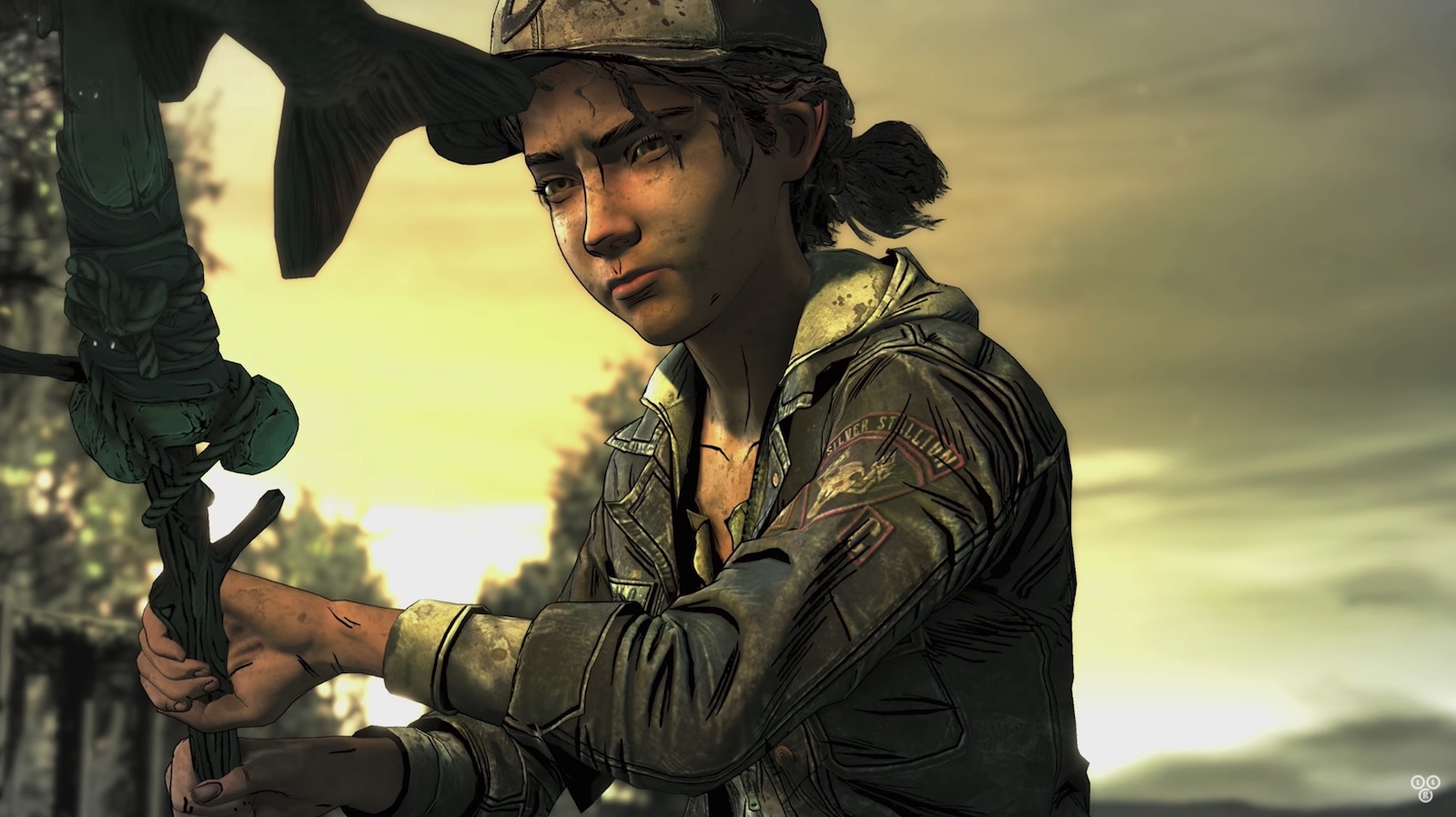 Ahead of E3, Telltalle Games released a trailer for The Walking Dead: The Final Season. This game is the final installment in a four-part series based on the popular comic book series. The release date is August 14th; The Final Season will be available on PlayStation 4, PC and Xbox One. Telltale will release the game on Nintendo Switch later this year.

The four-part series has followed the character of Clementine, and The Final Season will conclude her tale. “Clementine, now a fierce and capable survivor, has reached the final chapter in her journey,” says Telltale Games. “After years on the road facing threats both living and dead, a secluded school might finally be her chance for a home. But protecting it will mean sacrifice. Clem must build a life and become a leader while still watching over AJ, an orphaned boy and the closest thing to family she has left. In this gripping, emotional final season, you will define your relationships, fight the undead, and determine how Clementine’s story ends.