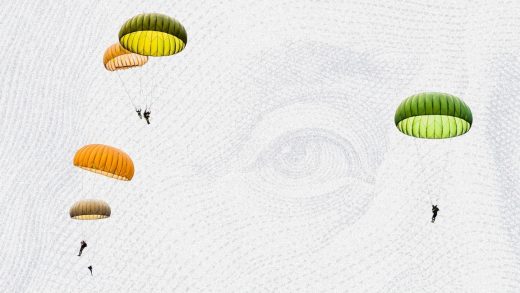 Right now in the American workplace, many employees are concerned with things like surging inflation, burnout, low pay, and reduced hours. On Wall Street, however, many banker and traders are getting ready to pocket their biggest annual bonuses since 2008’s Great Recession.

A report from Johnson Associates, a major Wall Street compensation consulting firm, predicts year-end payouts will balloon almost across the board for this crowd. Equities traders and mergers-and-acquisitions advisers can expect bumps of up to 25%, the report says, while investment banking underwriters could see a windfall pushing their bonuses up by 35% above last year’s amounts.

The reason is that the same labor shortage causing lower-wage workers to strike outside factories is hitting the banking industry, too—only on Wall Street, it’s leaving firms terrified of not attracting new recruits and retaining top talent. Therefore, “pay is going to be up significantly,” Johnson Associates says.

“When you have a crisis, you usually have a lull in turnover, people get risk averse, hold onto their jobs, hunker down,” the firm’s managing director Alan Johnson tells the New York Times. “But as we go to the middle of ’21 and ’22, there’s going to be more turnover.” That means Wall Street firms are staring at the specter of high-performing employees shopping for even better compensation (after, of course, their bonuses clear in early 2022).

Johnson notes that not only are bonuses hitting record highs, but base salaries on Wall Street look like they’re going to rise too, thanks to a combination of a competitive labor market and inflation. Already this year, Goldman Sachs raised entry-level investment banker salaries from $85,000 to $110,000, but Johnson believes next year’s salaries could climb by as much as 7%. “Base salaries are more important than ever,” the consultancy notes. 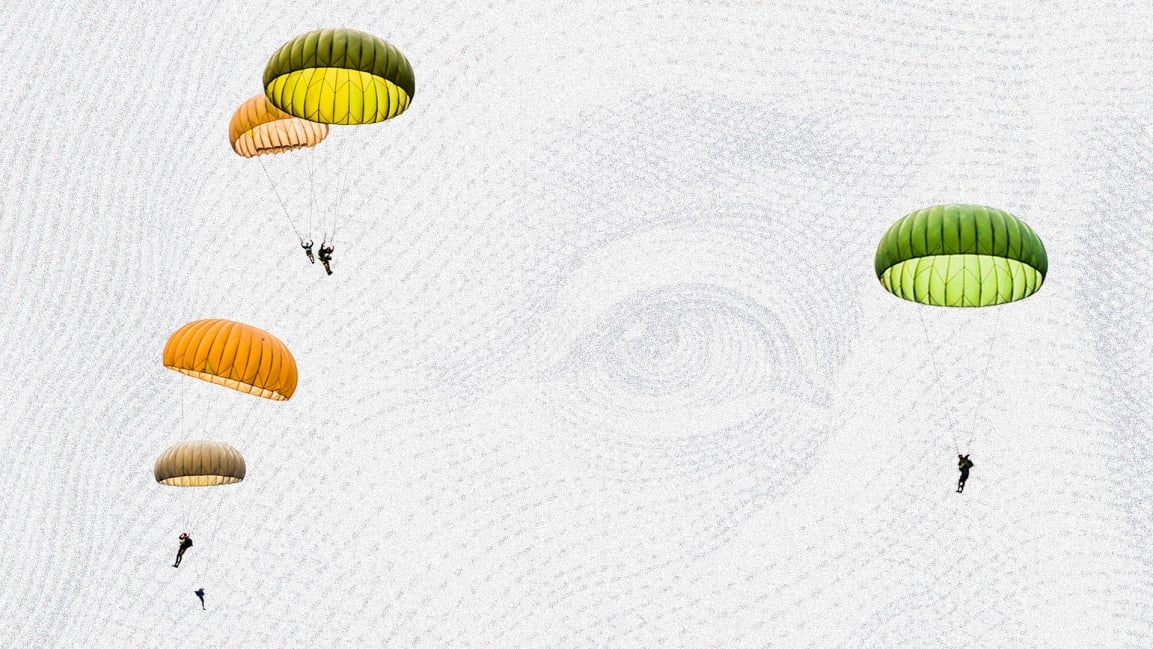