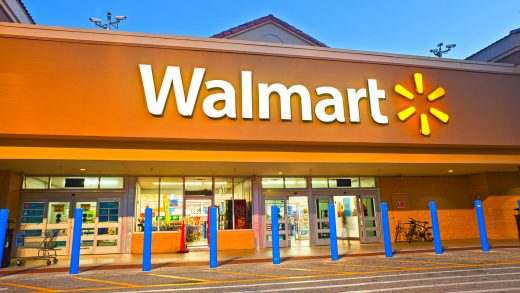 Battle between retail giants continues as Walmart goes after Amazon Prime’s free shipping by offering it with no membership fee required. 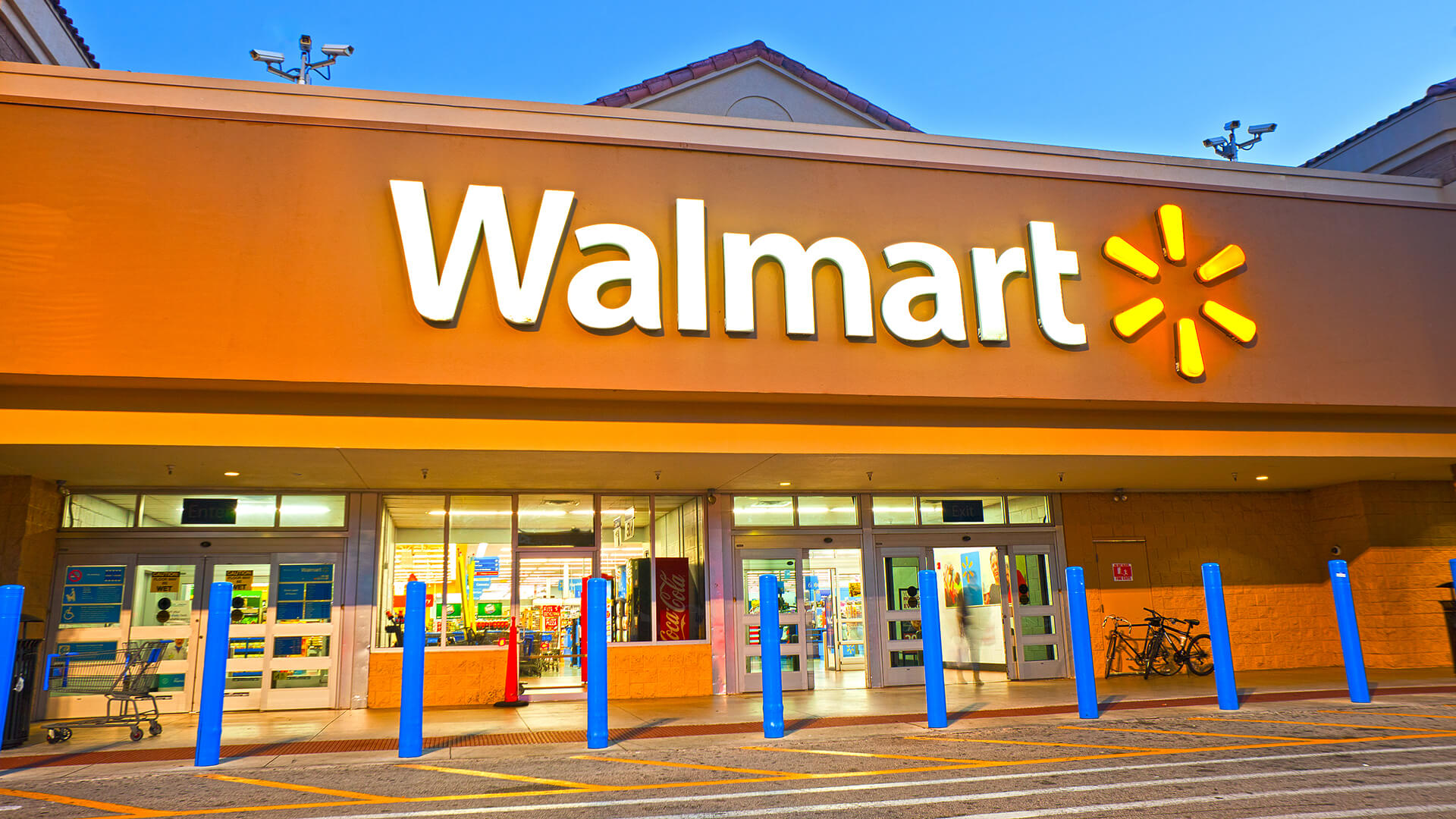 Compete head-to-head with Amazon in the e-commerce arena? It might be crazy, but that’s not stopping Walmart.

Today, Walmart announced its latest attempt at leveling the playing field, and it looks like it came straight out of Amazon’s playbook: free two-day shipping on more than two million products.

It looks like Amazon Prime, but there are a few twists:

Prime has been a huge success for Amazon. Analysts estimate that Prime has 65 million members in the US who spend $1,200 per year with Amazon — about double what non-Prime customers spend. One recent survey revealed that 30 percent of Prime members place at least one order per week from Amazon.

Marc Lore, Walmart’s head of US e-commerce, says today’s shipping announcement “is the first of many moves we will be making to enhance the customer experience and accelerate growth.” He also called free two-day shipping “table stakes” in today’s e-commerce landscape. Lore is the co-founder of Jet.com, the e-commerce startup that Walmart bought last year.

Matt McGee is the Editor-In-Chief of Marketing Land and Search Engine Land. His news career includes time spent in TV, radio, and print journalism. After leaving traditional media in the mid-1990s, he began developing and marketing websites and continued to provide consulting services for more than 15 years. His SEO and social media clients ranged from mom-and-pop small businesses to one of the Top 5 online retailers. Matt is a longtime speaker at marketing events around the U.S., including keynote and panelist roles. He can be found on Twitter at @MattMcGee. You can read Matt’s disclosures on his personal blog. You can reach Matt via email using our Contact page.